Will Industrial Hemp Unlock the Answers to Restoring Soil Health? 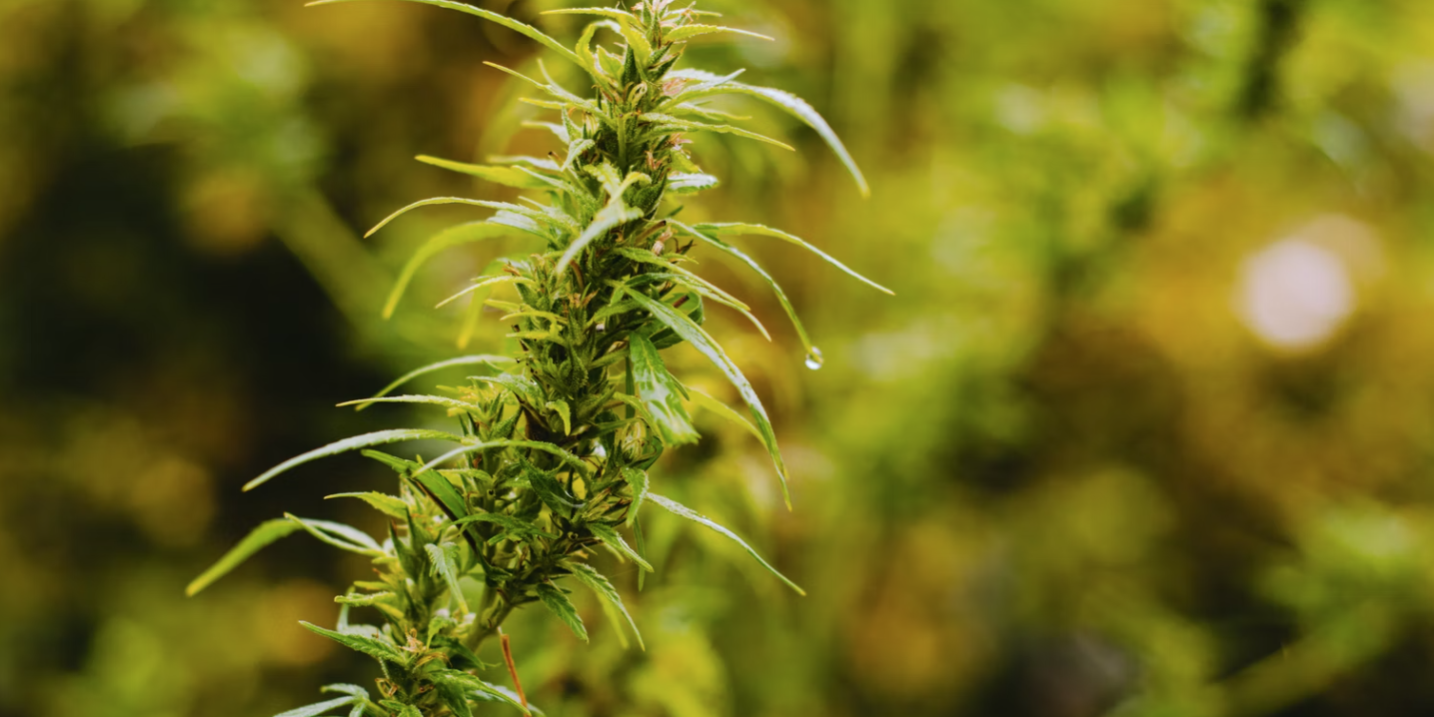 Detroit, MI based Heartland Industries believes in the renewable and regenerative power of hemp that it has adopted a high-risk business model hoping to make farmers hemp believers.

To do it, the company recently approached seven farmers in Michigan to test their own incentive program.

“We’ll rent land at a flat rate, come in and do the planting and harvesting, and then we’ll leave a cover crop,” says Tim Almond, chairman and founder of Heartland. “That next year, these farmers have a very healthy soil to start with the next season.”

When combined with regenerative farming practices, research shows industrial hemp:
•    Naturally repels pests and insects
•    Requires less water than traditional crops like corn and soy
•    Resilient enough to be grown in a wide temperature range
•    Absorbs more CO2 per acre than any forest or commercial crop

Beyond agriculture, hemp looks to take root in industries like plastic, concrete, asphalt and wood. Almond says the stigma attached to hemp hinders the boom in these other markets.

When we think of carbon credits, we often think of renewable energy markets like wind, solar and electric vehicles. When done right, regenerative farming practices open the floodgate of soil carbon sequestration.

Heartland Industries was selected by the NRCS to receive $360,000 grant over 3 years to develop this “Hemp4Soil” innovation program under the CIG.

Almond says the research will point to whether adding crops like hemp into traditional rotations will support higher yields long term.

Is Hemp Worth the Hype?

Legislation in the 2018 Farm Bill legalized the production of hemp to stabilize climate and improve soil health.

Almond says producers won’t jump on a new idea simply because it “sounds cool or new.” He says there needs to be an economic or an emotional incentive behind the why.

“We really had to differentiate that the industrial hemp plant isn’t CBD at its core,” says Almond. “We’re looking at these fibers for industrial application in the way we think of corn for ethanol.”

With inputs like fertilizer skyrocketing, Heartland believes hemp is the solution producers will seek out once the Hemp4Soil and the corresponding NRCS research is available.