Will harvested hemp be illegal after June 30? NC hemp growers worry as law set to expire 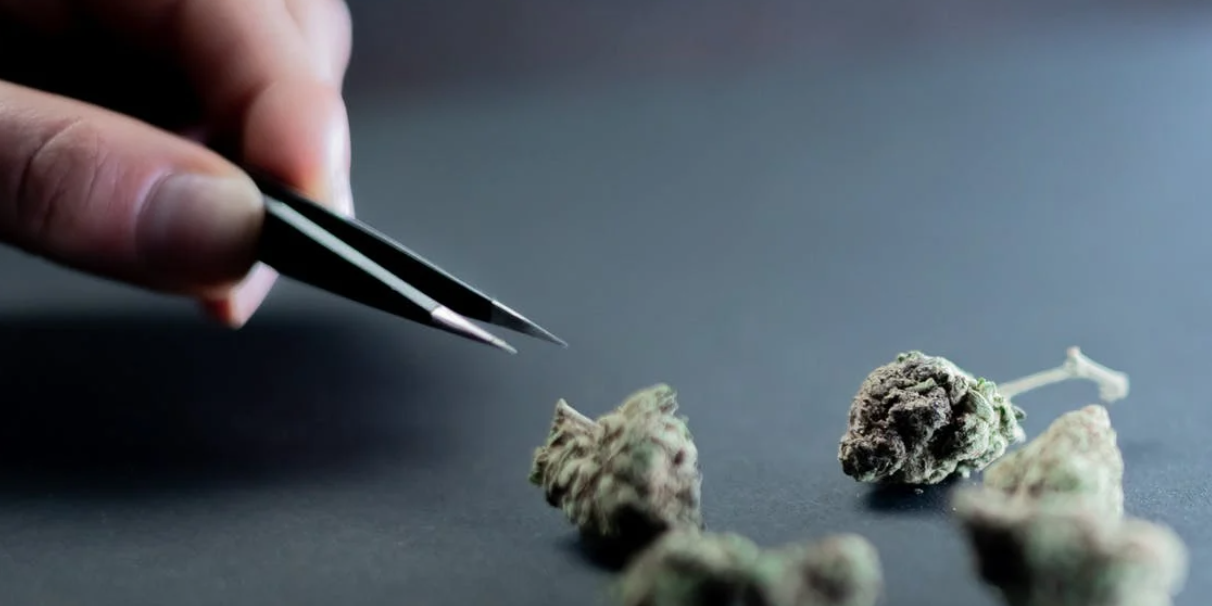 Lawyer says it will remain legal to grow hemp in North Carolina after June 30, but will it become illegal to harvest it?

North Carolina hemp farmers and others navigating the rebirth of the state’s hemp farming and manufacturing industry face a nerve-wracking question, said a lawyer who represents them: Will harvested hemp become illegal after June 30?

After that, said hemp-industry lawyer Rod Kight of Asheville, it will still be legal for North Carolina farmers to grow hemp — a 2018 federal law provides hemp-farming licenses through the U.S. Department of Agriculture. But it’s unclear whether the hemp they harvest will technically be illegal as of June 30 under prior North Carolina laws that prohibit the possession and manufacture of marijuana.

“So obviously, we would like a fix in the form of the North Carolina General Assembly to enter a short bill confirming that hemp remains legal explicitly in North Carolina,” Kight said.

Hemp was once a major American crop for use in things like rope, textiles and paper. But in the 20th century it was made illegal in the United States and North Carolina because of its close relation to marijuana.

Both hemp plants and marijuana plants are cannabis plants. The key difference between them is that hemp varieties by law must have only trace amounts of THC, the chemical in marijuana that makes people high when they smoke or eat it. If a farmer’s hemp crop has too much THC, it is subject to being destroyed.

The fear-inducing factor for those in the hemp industry is that North Carolina law is silent on the legality of harvested hemp after June 30, Kight said.

“And so the only laws on the books regarding cannabis — which is a botanical term, it’s not a legal term — will be with respect to marijuana, saying that marijuana is cannabis in all of its parts.”

It could turn out that in the absence of a clear law, the producers and manufacturers will find themselves in an “uneasy status quo” where consumers, businesses, regulators and law enforcement don’t understand what the parameters are, Kight said, “so no one really knows what to do and everyone sort of mucks around in the dark.”

Hemp farmer and cannabidiol retailer Franny Tacy of Buncombe County is confident that the state will allow the newly revived hemp industry to continue. She operates the Asheville-based Franny’s Farmacy chain of 11 CBD stores in five states.

“It is legal. It will remain legal,” Tacy said.

Rumors and conspiracy theories have been running through the hemp industry of shutdowns and arrests, that the tobacco industry is trying to kill the hemp industry, and that “everything is gonna to disappear and our industry will go away and it’s going to dissolve under these lack or regulations,” Tacy said.

“So let me assure you: That is not the situation,” she said.

She described most of the rumors as “ludicrous.”

With all that said, the industry wants lawmakers to clarify the hemp law. Conspiracy theories are being fueled “because the law can be interpreted in so many ways, and it needs to be updated,” Tacy said.

She said she would like to see Congress enact new hemp regulations with consumer protection laws.

The expiration of the pilot project law should not affect those programs, said Assistant Professor Arnab Bhowmik, a researcher with the Industrial Hemp Team at NC A&T.

Prior to this year, North Carolina’s 1,500 hemp farmers had to get licenses from the state to grow hemp. As of January, hemp farmers are instead licensed by the USDA. Licenses for A&T’s research farming have transitioned to the USDA, Bhowmik said.

“I have not heard about anything related to June 30 of this year,” he said.