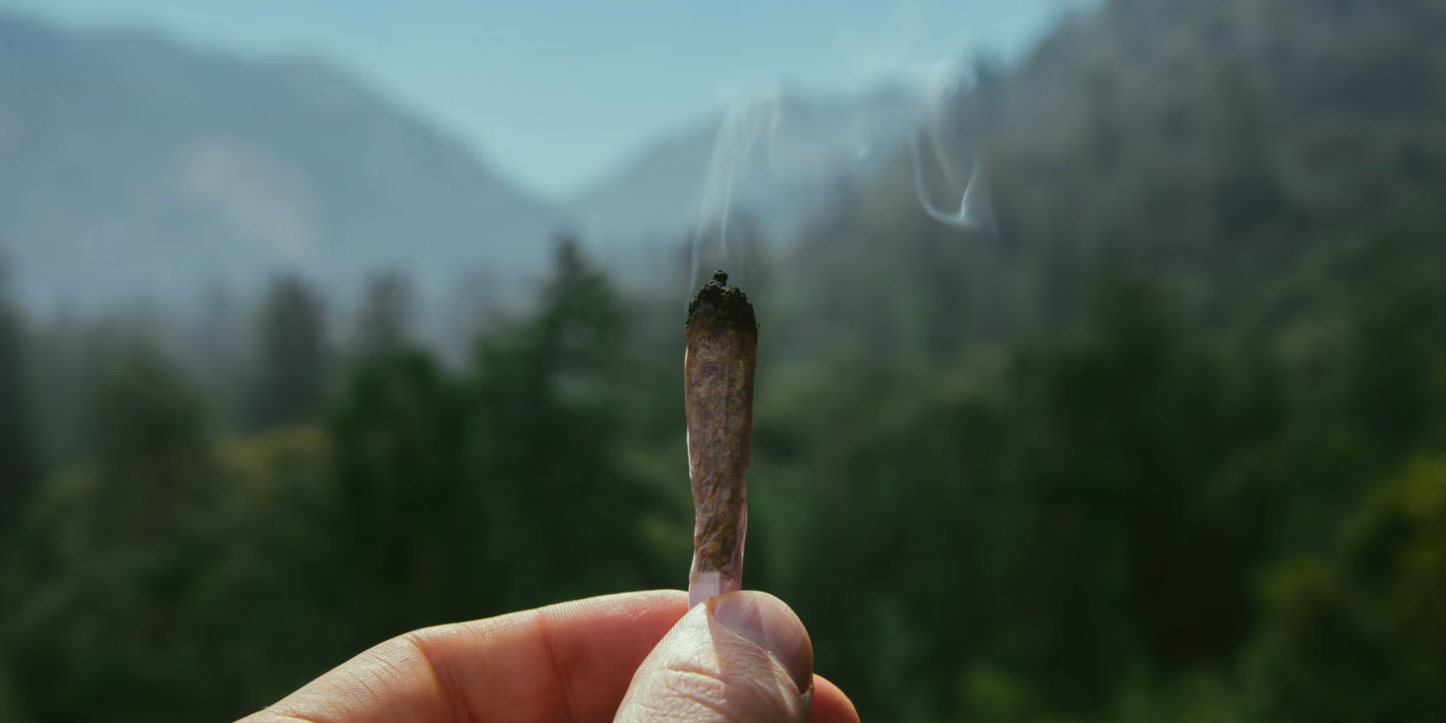 Newly empowered Republican lawmakers in Virginia who opposed legalizing simple possession of marijuana say they don’t want to scrap the law, but they do want to make significant changes.

Those changes could include moving up the start date for retail sales and getting rid of a provision that would give licensing preference to people who have been convicted of marijuana crimes.

Republicans have filed at least eight bills that call for amendments to the 2021 law that legalized adult possession of up to an ounce of marijuana and laid the ground work for retail sales to begin in 2024.

“The overriding top-tier concern is that we have to have a regulatory structure in place for retail sales that does not encourage the black market,” said Garren Shipley, a spokesperson for House Speaker Todd Gilbert.

The law was passed along strict party lines, with Democrats supporting legalization and Republicans voting against it. At the time, Democrats controlled both the House and Senate. Republicans took control of the House in the November election, winning a 52-48 majority over Democrats. Democrats still hold a slight 21-19 majority in the Senate.

A reenactment clause in the law requires the legislature to vote again this year on a complex regulatory structure for retail sales, leaving open the possibility Republicans could push through changes in how the licensing process will work, who will be given an advantage when applying for licenses and how tax revenue from marijuana sales will be spent by the state.

Democrats who supported legalization and advocates for people convicted of marijuana crimes are concerned the changes proposed by Republicans will strip the law of “social equity” provisions designed to help people who have been hurt by old marijuana laws.

“A lot of people have been overly penalized and overly policed and overly suffered because of our misguided policies of the past, and it’s time they stop suffering, and in fact have a chance to make up some lost ground in ways that their lives have been impacted,” said Democratic Sen. Adam Ebbin, a chief sponsor of the 2021 legalization legislation.

Republican Del. Michael Webert is sponsoring a multipronged bill that would make several significant changes, including redirecting the 30% of tax revenues from marijuana sales currently earmarked for a Cannabis Equity Reinvestment Fund to a fund that would be used to rebuild crumbling school buildings around the state.

“We are trying to ensure that the money goes to where it’s most needed,” Webert said. “To be in a good school environment, to provide a good, safe school building and an atmosphere in which a child can learn will be a great asset for that person’s future.”

A separate bill filed by Sen. Tommy Norment would funnel 30% of the revenue from marijuana sales into the state’s general fund instead of the reinvestment fund, which was included in the 2021 law as a way to reinvest in communities disproportionately affected by stringent drug laws, particularly communities of color. Both proposals are drawing criticism from social justice advocates.

“I’m really struck by this attempt to defund equity and reinvestment when we have committed to legalizing in a way to bring some kind of benefit to people impacted by the war on drugs,” said Chelsea Higgs Wise, executive director of Marijuana Justice.

Webert’s bill also would eliminate a provision that calls for giving special consideration to social equity license applicants, including people who have been convicted of marijuana crimes or members of their immediate families. It leaves in 2021 provisions that would give preference to people who live in economically distressed areas and for people who attended a historically black college or university in Virginia.

“I believe that if you commit a crime and serve your time, you should have a seat at the table, but it shouldn’t put you at the front of the line,” Webert said.

Webert’s bill would also slash the overall tax rate on marijuana sales from 21% to 10%, a step he said he believes is necessary to encourage people to buy from the legal market instead of the black market.

Several Republican-sponsored bills propose moving up the date for retail sales to begin in 2023 instead of 2024 by selling through existing medical marijuana operators. Other GOP bills call for giving preference for marijuana cultivation facility licenses to farmers who have legally grown hemp in Virginia and farmers from economically distressed areas of the state.

Republican Virginia Gov. Glenn Youngkin, who took office Jan. 15, has said that while he will not try to repeal personal possession, he does have serious concerns about pieces of the bill that establish the commercial market.

“It includes forced unionization, is concerning to law enforcement, and establishes an unstable market that includes anti-competitive business provisions that set Virginia up to fail,” said Youngkin spokesperson Macaulay Porter. “He’s ready to work in good faith to address these and other issues in concert with the General Assembly.”

JM Pedini, executive director of the Virginia chapter of the National Organization for the Reform of Marijuana Laws, said many advocates believe the legislature must take action this year to move up the date for retail sales.

“Continuing to cede control of the cannabis market to untaxed illicit operators is not tenable,” Pedini said.