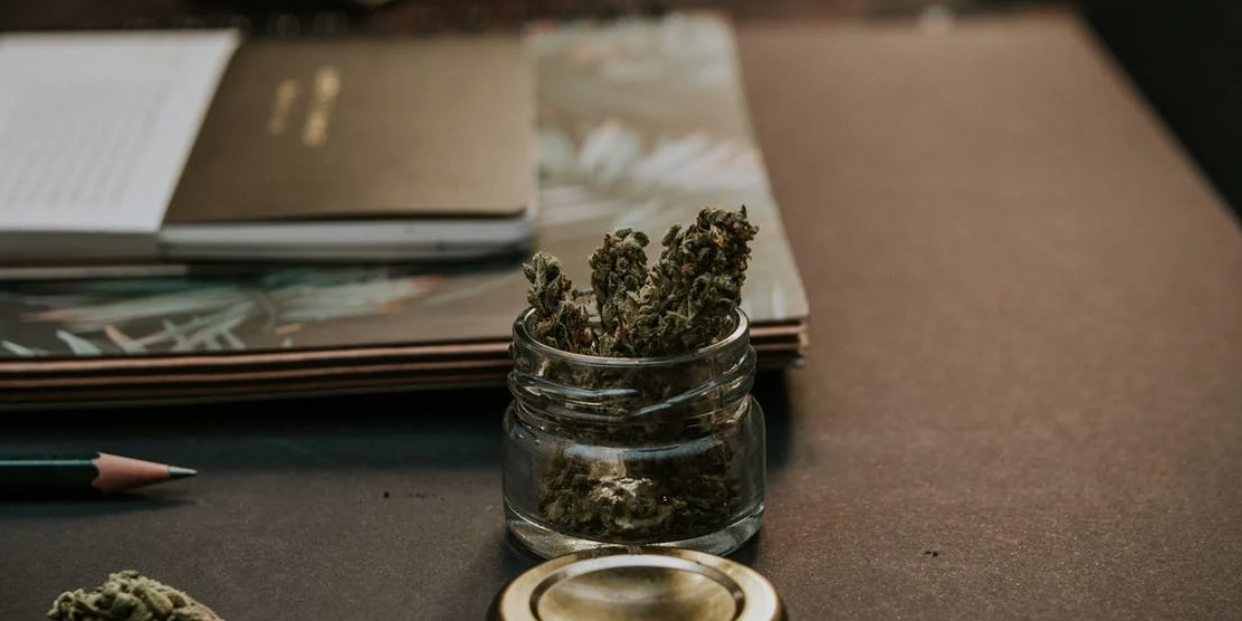 A University of Idaho Extension weed scientist has some promising leads in trials evaluating potential herbicides for use in Idaho’s new hemp farming industry.

Pamela Hutchinson, a potato cropping systems weed scientist at the U of I Aberdeen Research and Extension Center, and Chad Jackson, the facility’s operations manager, are among a small group of growers licensed to raise hemp in Idaho. This is the first season in which hemp production has been allowed in the state, and no herbicides are currently available to Idaho hemp farmers.

Unable to find funding for large-scale trials, Hutchinson planted some small industrial hemp plots under irrigation, using seed supplied by IND Hemp of Fort Benton, Montana. In addition to her encouraging herbicide-tolerance results, businessmen involved in the new industry have taken notice of the exceptional quality of Hutchinson’s crop, which shows potential for Idaho to become a major hemp-production state.

“I met with an agronomist from IND Hemp. They’re really excited about how good the hemp looked in my trial and the possibilities of raising hemp under irrigation,” Hutchinson said.

This winter, U of I will work out details of an Extension program with the Shoshone-Bannock Tribes in southeast Idaho, teaching members how to register to produce hemp through the Idaho State Department of Agriculture and how to grow a successful crop. The tribes plan to raise hemp starting next spring.

“There has been some interest in growing it but we don’t know how to grow it here in Idaho,” Hutchinson said.

Tim Cornie, co-owner of 1,000 Springs Mill in Buhl, planted about 10 acres of hemp this season for research. He plans to use grain from the hemp he grows to produce a gluten-free hemp meal-replacement bar. He explained hemp is highly nutritious and tastes good, and he anticipates Idaho will be a significant player in the production of hemp for food. He’ll use the hemp fiber to make insulation.

“I can see a lot of people growing it. The acres will start to double every year for a while,” Cornie said. “It will be a great rotation crop behind wheat and corn.”

Ben Brimlow, lead agronomist with IND Hemp, sees potential for Idaho to be among the top five U.S. states for hemp production. He likes the Gem State’s volcanic soils, access to irrigation, climate and latitude.

“What Pam Hutchinson is doing is just phenomenal. Her trials are amazing,” Brimlow said. “We’d be happy to support any further research with seed. It’s so important to us just to get this industry moving quicker and further.”

Fiber hemp grows in dense stands and can reach up to 20 feet tall. Herbicides will be most important before the crop establishes and can outcompete weeds. Hutchinson planted plots with eight treatments, including both pre-emergence and post-emergence herbicides. She made an early season planting in mid-May and a later planting in mid-June.

She’ll be working through the IR-4 Project, which was established to ensure specialty crop farmers can access crop protection products, to get the top-performing herbicides labeled for hemp production.