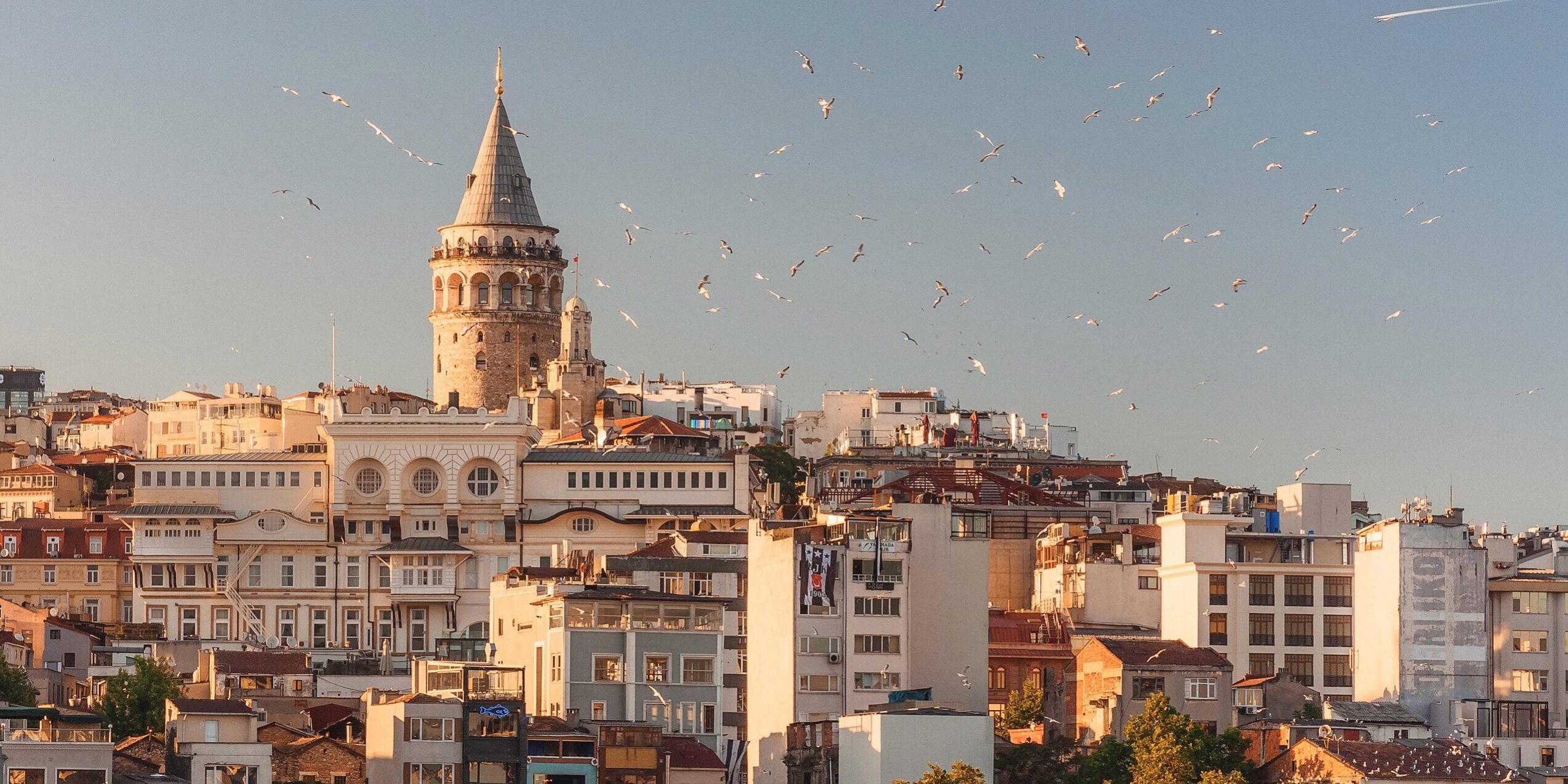 A bespectacled, well-dressed Islamist recently expelled from the Turkish Journalists’ Association for comparing campaigners against domestic violence to prostitutes is perhaps not the most likely candidate for ardent cannabis advocate.

But Abdurrahman Dilipak, 72, is one of Turkey’s loudest voices in favour of legalisation as attitudes change and the country begins to experiment with reintroducing the once widespread crop.

“Cannabis has a thousand benefits … This plant is generally a blessing of Allah. It cleans the air, water and soil,” he wrote in his column for Yeni Akit, a conservative newspaper. “Alcohol is more dangerous.”

Industrial hemp was cultivated in Turkey’s humid Black Sea region until strict anti-narcotics laws were introduced in the 1970s: many people today attribute the change in policy to pressure from the US. Even now, cannabis remains a taboo topic, and penalties for recreational use can be as high as two years in prison.

While hemp paper and textiles production survived, the last of these factories closed down in 2000, unable to compete with cheaper petroleum-based materials imported from places such as India.

Grappling with an economic crisis, and searching for ways to diversify, in 2019 Turkey’s president, Recep Tayyip Erdoğan, made a surprise announcement that the country would take steps to increase cannabis production in the hope of restoring the once booming hemp export industry.

Now, the first crop of plants bred and studied by researchers has been harvested and, according to Selim Aytaç, the director of Ondokuz Mayıs University’s leading cannabis research centre, the results are promising.

“We have been improving and breeding seeds since 2013 to cultivate a product with fine fibres for industrial use, and decrease the amount of drug material, and so far we’ve had great success,” he said. “We hope it can be used for medicines, food, flour, forestry products, rope, textiles.

“Bringing back hemp can have a global impact as world governments look at reducing carbon footprints. It uses far less resources than plastics or cotton.”

Despite the taboo of talking about drug use, a first-of-its-kind study in Turkey from Istanbul University that analysed wastewater from 14 sewage treatment plants suggests that illegal substance use is rife in the megacity of 17 million people.

Istanbul has the second highest level of substance consumption in the world after Barcelona, the researchers found, with cannabis the most used drug. The study also showed Istanbul is second only to New York in levels of heroin usage.

As Dilipak and others point out, legalising cannabis could help to regulate the existing illegal industry, taking production out of the hands of organised crime.

“Adana is one-third of Istanbul’s population, but the cannabis used in Adana is almost the same as in Istanbul. Adana ranks third in the world in terms of proportion … Supposedly we don’t have marijuana in this country,” wrote Dilipak.

Attitudes towards cultivating cannabis appear to be slowly changing, Aytaç added. “One village in Samsun has been leading the way [in] changing perceptions and opening up the conversation.

“In our trial in farming locations, sometimes the locals came and ripped up the plants in the night. But more and more people are starting to understand we’re not growing something harmful, we’re growing a product with value.”

Photo by Anna on Unsplash