Travel’s Back. And It’s High Season. 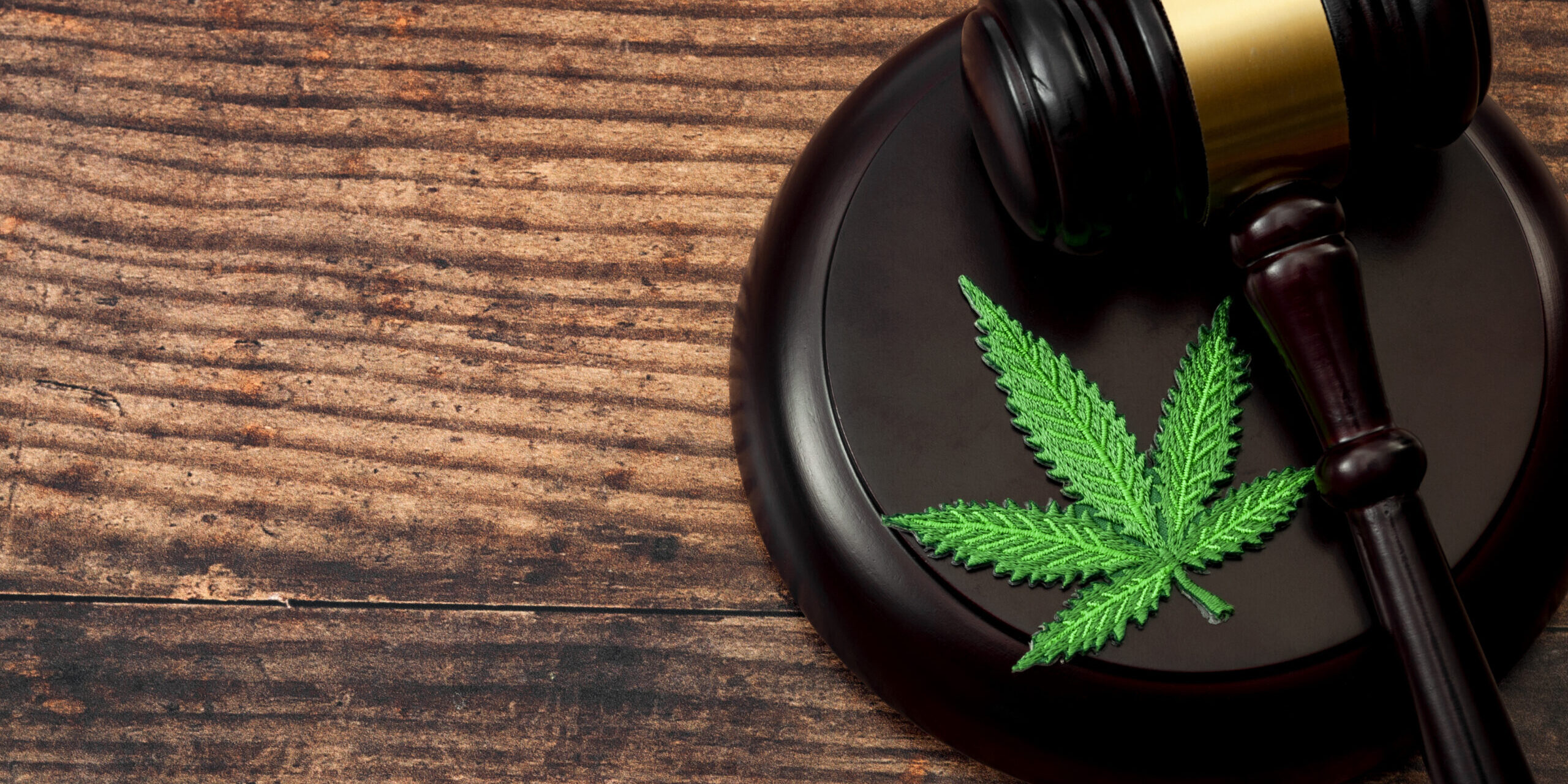 While the pandemic had travelers cooped up, a growing number of states legalized cannabis. Love it or hate it, you will probably encounter it on your next trip.

For Caitlyn Hunter’s 21st birthday trip to Las Vegas last month, her mother booked spots on a “Las Vegas Cannabis Tour,” a business started during the pandemic that guides tourists through marijuana dispensaries in that city. Ms. Hunter, of Houston, Texas, expected an educational afternoon where she, her mother and grandmother could smoke marijuana together, and her grandmother could learn about different marijuana strains that might help her with knee pain.

What they got instead, Ms. Hunter said, was a “crazy experience,” involving a guide in 4-inch pink stilettos cracking dirty jokes, a raucous van ride around the Las Vegas Strip (with a sober driver), the consumption of multiple cannabis products, a shopping bag full of decorative bongs to use as flower vases back home and, at one point, a grandmother unable to speak without bursting into uncontrollable laughter. In short, Ms. Hunter concluded, a perfect celebration.

Sharon Erick had a different experience in Vegas. Vacationing there from Atlanta in May, she and her small group of friends, all in their 30s, had to work to find outdoor dining where they weren’t overwhelmed by the odor of cannabis. “We had no idea weed had been legalized in Nevada,” she said. “We smelled it everywhere.”

So did Judi Durand, on a recent business trip in Arizona. She encountered the telltale aroma outside the Phoenix airport, on the shuttle bus to the rental car area and even when she checked in to her lodging. “I didn’t expect to be in a family-friendly hotel in Chandler, Ariz., and get a vague waft of marijuana in the room,” said Ms. Durand, who was visiting from her home in North Carolina (where the substance is not legal).“People are getting bolder with it,” she said. “It’s not very fair.”

During the year many people spent cooped up at home, cannabis legalization expanded dramatically across the United States, and some segment of the traveling public has embraced the changes. Whether you call it pot, weed, marijuana or cannabis, that can mean that these days travel can look, feel and definitely smell a bit different.

In November 2020, New Jersey, South Dakota and the big tourist states of Arizona and Montana approved legal recreational cannabis use. Mississippi approved medical use. In 2021, lawmakers in 31 states where cannabis remained illegal to use recreationally filed bills to legalize it. Of those, New York, Connecticut, New Mexico and Virginia have signed their bills into law. Others legalized medical cannabis (Alabama) and decriminalized marijuana possession (Louisiana).

The new states joined 11 others, plus Washington, D.C., that had already approved recreational marijuana use. Another 19 more allow its medical use.

“We’re seeing an unprecedented number of legalization bills being filed across the country,” said Tom Angell who tracks marijuana legislation for Marijuana Moment, a cannabis news site, “with more and more of them actually being prioritized by legislative leaders and signed into law by governors who are up for re-election.”

That doesn’t mean weed shops will be popping up immediately, Mr. Angell said, because it can take up to a few years for governments to grant operating licenses and establish retail sales rules.

In New York City, where recreational use of marijuana was legalized in April, some neighborhoods have embraced a post-pandemic party atmosphere — which often comes with a distinctive odor. Jared Hada Smith works at an upscale restaurant near Washington Square Park and said that the smell of cannabis periodically wafts into his workplace. “Every once in a while a big cloud will make its way into the dining room,” he said, “but it dissipates pretty quickly.”

In step with legalization: a robust growth in the business. Cannabis sales in the United States grew to $18.5 billion in 2020, up from $13.3 billion in 2019, and are expected to rise to $28 billion in 2022, according to the cannabis market research company Headset. Marijuana production and sales were also deemed “essential businesses” during the pandemic, with dispensaries remaining open in all states where the substance was legal.

Growth in cannabis-related tourism continues to expand. Brian Applegarth, the founder of the four-year-old Cannabis Travel Association International, said that the number and type of cannabis-related tourist activities are growing wherever recreational use has been approved. “There is an audience and an appetite out there,” Mr. Applegarth said. These include things like the cultivation tours at Huckleberry Hill Farm and Papa and Barkley Social, which offers a cannabis-themed spa, dispensary and consumption space, both in California’s Humboldt County, which had been known for growing cannabis long before the state legalized recreational use in 2016.

Another new industry focus is “cannabis pairing” Mr. Applegarth said, where tourists get advice on the strain of marijuana that might best enhance a hike or specific meal.

Tracey Smith, 51, a retired small business owner from Dayton, Ohio, said she enjoys city sightseeing to learn about history and try out new restaurants. She said she now only vacations to states like Michigan, Illinois and Nevada where recreational cannabis use is legal so she can make it part of her trip experience. Her home state of Ohio only allows medical use. “It makes food taste better to me,” she said, “and there’s less drama with people using weed than people using alcohol.”

People are relaxed when they use cannabis, Ms. Smith said. With alcohol, they are “more likely to go overboard and not realize it.”