Terpene Flavor Guide: Where Cannabis Gets Its Taste 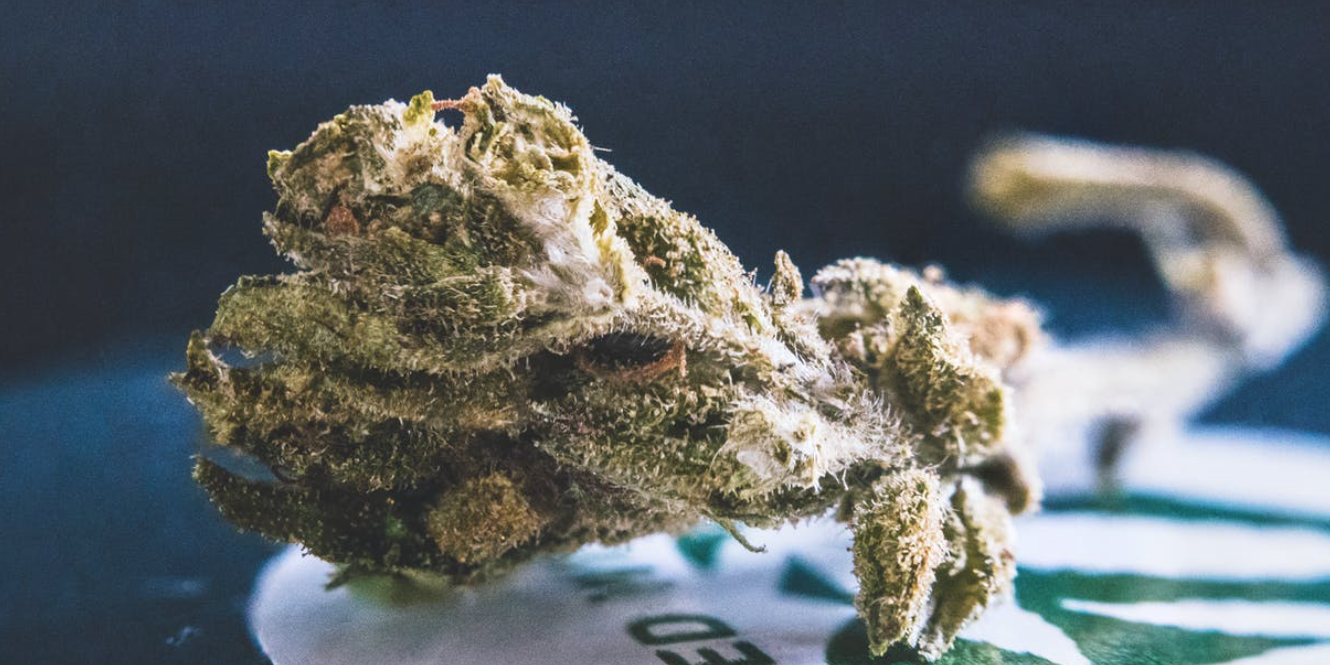 Terpenes can be found in almost all species of flora. They are chiefly responsible for the aromatic and flavor diversity in the plant kingdom.

Simple chemical compounds, terpenes are created to help plants defend themselves against threats and to attract beneficial species.  In Cannabis sativa, terpenes are produced in the resin glands along with the cannabinoids and often work together to enhance or alter the effects of one another. This list houses information about the most common and abundant terpenes found in cannabis, including their flavors and known medical benefits. For full guides and artistic visualizations, view the terpene infographics from Goldleaf.

This terpene’s hallmark is its floral scent, reminiscent of sharp and sweet wildflowers. It is also found in lavender, laurel, birch and rosewood.  It has calming and sedative properties and can help relieve anxiety.

Known to have an aroma that is peppery, woody and spicy, this is the only terpene proven to interact with the endocannabinoid system (CB2) in our bodies. It is also found in basil, oregano, pepper, and cinnamon leaves.

The most common and abundant naturally occurring terpene, it is a main contributor to cannabis’ tell-tale piney aroma. It is also found in many conifer species and herbs such as sage. It is known to enhance memory and alertness.

Described as earthy and musky, this terpene is prevalent in most all strains of cannabis. It is known to enhance THC uptake and contributes to the sedating and calming effects often associated with indica. Myrcene is also found in mango, hops, thyme, and citrus.

Another strong contributor to the tell-tale “earthy” aroma of cannabis, this terpene is also present in hops and coriander. Humulene can act as an appetite suppressant and offers potent anti-inflammatory abilities.

Due to its pleasant aroma reminiscent of lilac and flower blossoms, it is often used in cosmetic products such as soaps. It is often found in higher concentrations alongside pinene, which unfortunately may mask its scent.  It is known to have relaxing effects.

This terpene is normally found in higher concentrations in sativa varieties and is associated with elevated mood. It can be found in the rinds of various citrus fruits, juniper, and mint. Limonene has a unique ability to quicken the absorption of other terpenes in the body.

Having a piney aroma with notes of herbs and wildflower, this terpene is often used in perfumes and as an insect repellant.  It is also found in rosemary, sage, and Monterey cypress. Terpinolene has been shown to exhibit antioxidant and anticancer effects and as a sedative.

Creating a delightfully sweet smell akin to roses, this terpene is present in geraniums, lemons, and tobacco and is often used in perfumes and other cosmetics. It is also an effective mosquito repellant.

Getting its name due to its high concentration in Valencia Oranges, this terpene has a citrusy sweet aroma.  It is also found in grapefruits, tangerines, and some herbs. It is common in many strains of cannabis and is shown to be a powerful tick and mosquito repellant.

Found in a wide variety of botanicals, it is known for its sweet and woodsy scent. Plants use ocimene to defend themselves against pests in nature. It is also found in mint, parsley, pepper, basil, orchids, and kumquats.

Also carrying a distinct floral aroma, this terpene is prevalent in chamomile and likely responsible for many of its medical benefits. It can be used to heal wounds due to its antibacterial properties.

Commonly associated with the Eucalyptus tree, this terpene has an iconic spicy and fresh scent. It is used in a variety of products such as cough suppressants, mouthwash, and deodorants and has many proven uses. It is a mainstay in traditional Chinese and ayurvedic medicine.

Written by: Alfonso Colasuonno, Researcher and Writer at Goldleaf Ltd