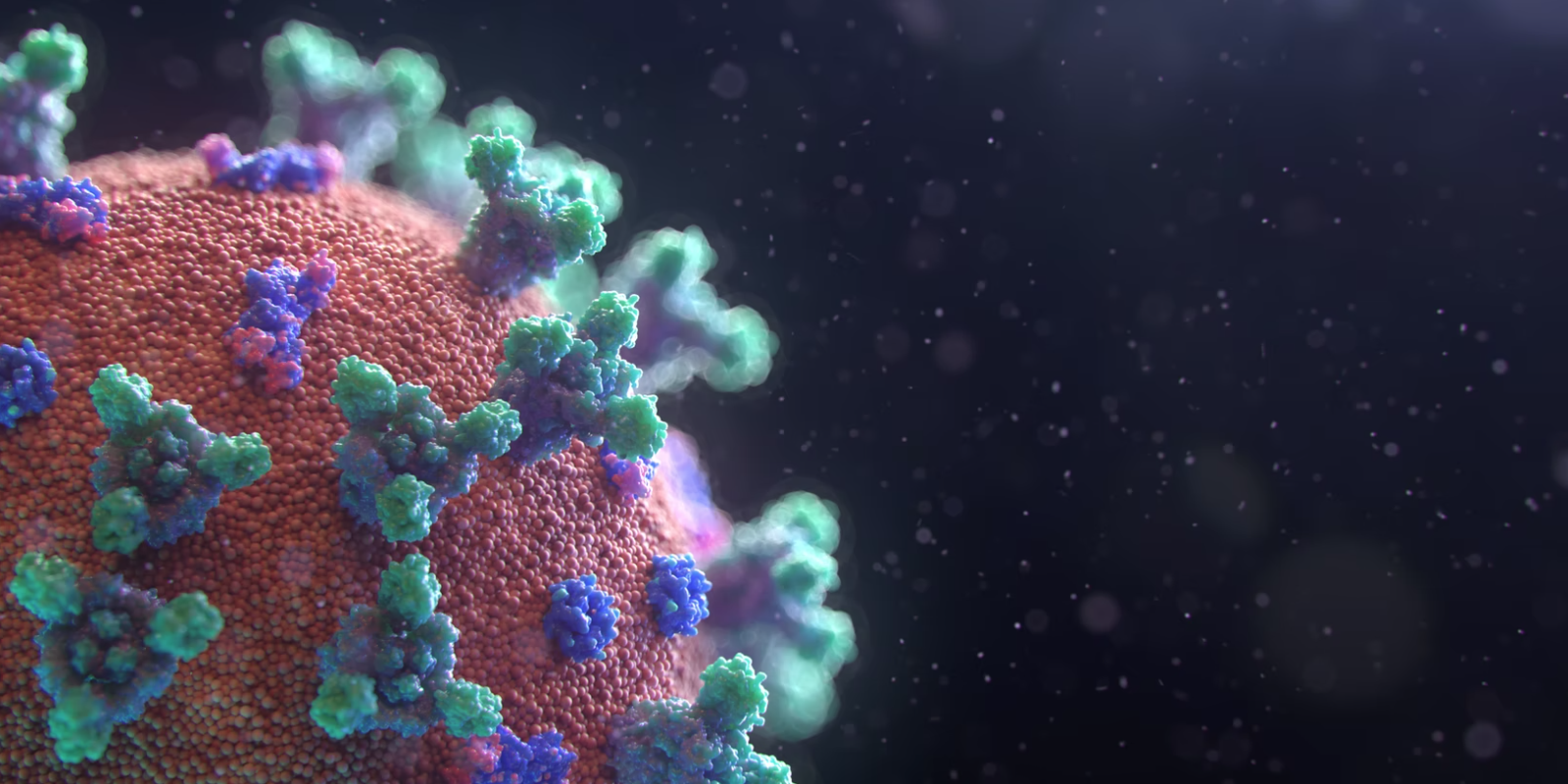 A scientific study has discovered that there is a chance that cannabis compounds could prove useful in the fight against Covid-19.

Of course, they’re not talking about sparking up a big fat spliff, but the researchers did discover that cannabis might be able to block the entry of the virus into cells and therefore prevent infection.

Whilst we should take these findings with a pinch of salt, they do make for interesting reading.

The study was published this Monday in the peer-reviewed Journal of Natural Products, and showed that two cannabinoid acids – cannabigerolic acid and cannabidinolic acid – can bind onto spike protein of the SARS-CoV-2 virus which causes Covid-19.

That means that people could have protection from infection, because the virus cannot enter cells.

In their study, the researchers found: “Orally bioavailable and with a long history of safe human use, these cannabinoids, isolated or in hemp extracts, have the potential to prevent as well as treat infection by SARS-CoV-2.”

The creators of this fascinating study worked under Richard van Breemen, a researchers from the Oregon State University’s Global Hemp Innovation Center in the College of Pharmacy and the Linus Pauling Institute.

Easy for you to say.

They also collaborated with the boffins from the Oregon Health and Science University.

Quoted in Dayton 24/7 Now, van Breemen said: “These cannabinoid acids are abundant in hemp and in many hemp extracts,

“They are not controlled substances like THC, the psychoactive ingredient in marijuana, and have a good safety profile in humans.”

The study further claimed that the compounds were effective against variants, as well as being ‘equally effective’ against the Alpha and Beta variants of the disease.

The lead researcher continued: “These variants are well known for evading antibodies against early lineage SARS-CoV-2, which is obviously concerning given that current vaccination strategies rely on the early lineage spike protein as an antigen.

“Our data show CBDA and CBGA are effective against the two variants we looked at, and we hope that trend will extend to other existing and future variants.”

He added: “Resistant variants could still arise amid widespread use of cannabinoids but that the combination of vaccination and CBDA/CBGA treatment should make for a much more challenging environment for SARS-CoV-2.”

Once again, this isn’t exactly the conclusive weapon that we might need to finally win the fight against Covid-19, but anything that helps must be looked into, and this could prove an interesting starting point.