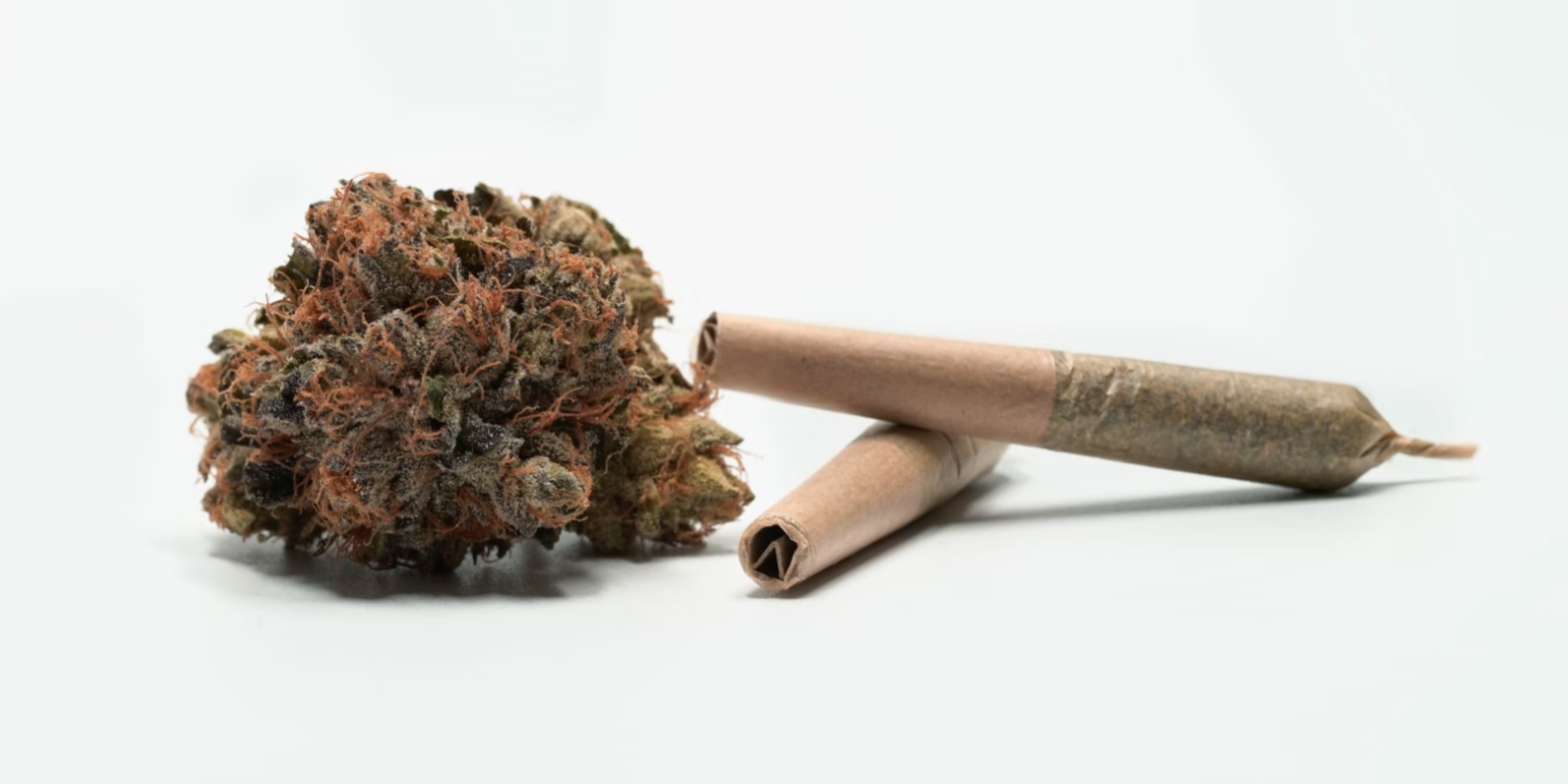 North Carolina is on the path to permanently legalizing its booming hemp industry. And in contrast to years past, the issue no longer seems particularly controversial.

The 2022 Farm Act, Senate Bill 792, would distinguish hemp from marijuana by defining hemp as cannabis having less than 0.3% of Delta-9, the chemical in marijuana that produces the drug’s high. It would also exclude hemp from the state’s list of controlled substances.

R-Sampson, told the state Senate agriculture committee Tuesday that the change conforms to federal law, and is necessary because the 2015 state law that legalized the hemp industry in North Carolina is set to expire on June 30.

Allowing the current law to expire, Jackson said, would effectively outlaw hemp in North Carolina. “Our retailers are going to be illegally selling products,” he said. “Our growers for the most part will also be illegal, and it will wipe out this industry.”

Passing the bill, on the other hand, would save an industry that has spent millions of dollars already, Jackson told the committee. “In practical terms, we will maintain the status quo that we currently enjoy today and our growers and retailers have today,” he said.

In recent years, any discussion of permanently legalizing hemp drew protests from law enforcement groups, who said it would make it impossible to arrest people for possession of marijuana. But this year, no one spoke in opposition to it. It passed the committee on a voice vote Tuesday.

Eddie Caldwell with the North Carolina Sheriffs’ Association, which has long opposed legalization, told WRAL News his group hasn’t had a chance to review the current legislation, so it does not yet have a position on it.

“We will be following it and consulting with the association leadership if it continues moving through the legislative process,” Caldwell said.

There’s still time for pushback on the bill. The bill has several more committee stops before making it to the Senate floor. It then has to pass the House.