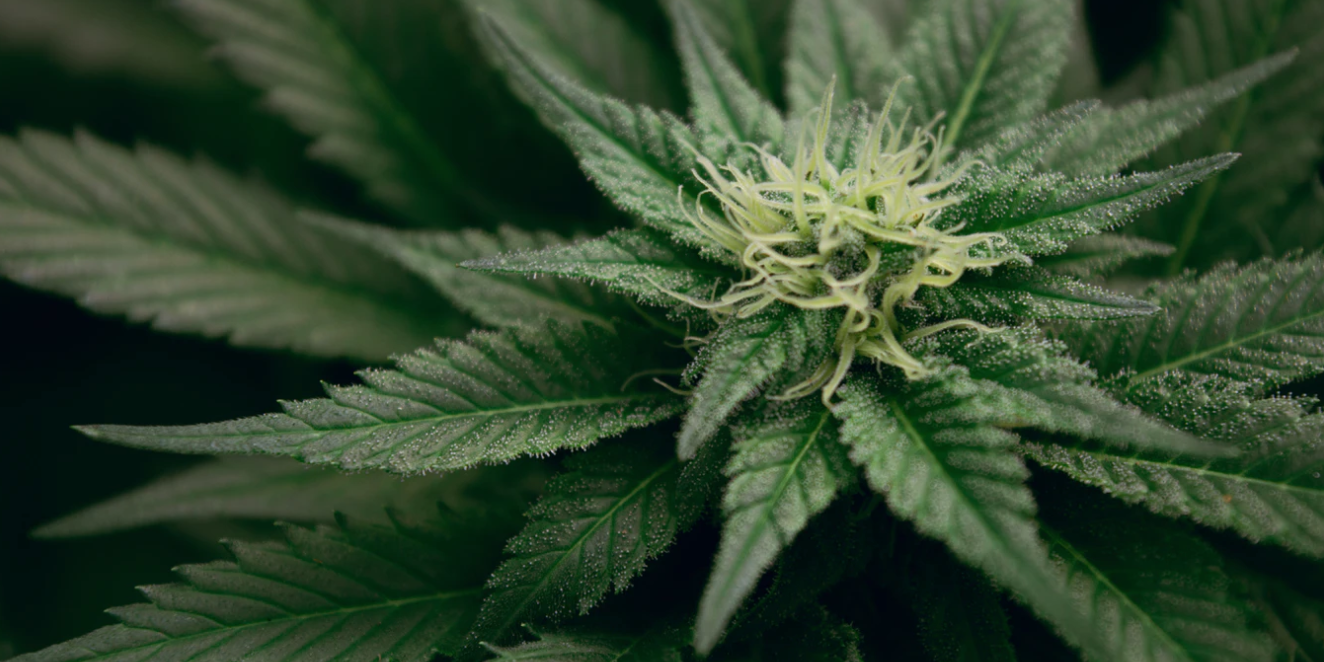 The “Marijuana Regulation and Taxation Act” NY S854 (21R) / NY A1248 (21R) cleared the Assembly and Senate after hours of debate on the bill’s proposed regulatory structure, public safety and health implications. It now awaits final approval from Gov. Andrew Cuomo, who has said he looks forward “to signing this legislation into law.”

Passage of the bill — which was amended Saturday as part of a three-way agreement among the Senate, Assembly and governor’s office on final language — capped years of work to legalize recreational cannabis for New Yorkers aged 21 and older.

Assembly Majority Leader Crystal Peoples-Stokes, who sponsored the bill in her chamber, said it will continue lawmakers’ “work to right the wrongs of prohibition,” by reducing criminal penalties for possession and sale of cannabis, expanding expungement for past criminal convictions and dedicating tax revenue to help communities disproportionately affected by the state’s once-notorious drug laws.

Sen. Liz Krueger, a Manhattan Democrat and sponsor of the bill, said she’s “very proud to have played a role in what was an enormous task to get us here today.”

The bill’s passage marked an important political victory not only for the sponsors, but also for Cuomo, whose legacy has taken a hit in recent weeks amid allegations of sexual harassment, inappropriate workplace behavior and a cover-up of nursing home deaths.

Once the bill is signed, more than two-thirds of the Northeast’s 56 million residents will live in states that have legalized recreational cannabis, ramping up pressure on Washington, D.C., to ease federal restrictions on the drug.

The wide-ranging bill calls for the creation of an Office of Cannabis Management to oversee New York’s recreational, medical and agricultural cannabis markets. It sets a 9 percent sales tax on cannabis, an additional 4 percent tax split between the county and municipalities, plus another tax based on THC content — 0.5 cents per milligram for flower, 0.8 cents per milligram for concentrated cannabis and 3 cents per milligram for edibles. Forty percent of excess revenue from sales would be dedicated to reinvestment in communities disproportionately affected by the state’s drug laws, with 40 percent to public education and 20 percent to drug treatment, prevention and education.

Cities, towns and villages would have the ability to opt-out of having adult-use dispensaries and consumption sites in their communities.

The legislation also allows for limited home grow of three mature and three immature plants; includes equity programs to ensure broad opportunities for participation in the new legal industry; ends penalties for possession of less than three ounces of cannabis; and calls for automatic expungement of records for people with previous convictions for activities that are no longer criminalized. And it sets a new range of criminal penalties for unlawful possession and sale of cannabis, as well as incorporates impairment by cannabis into the infraction of driving while ability impaired.

Assembly Speaker Carl Heastie said chamber Democrats “knew it was important to do this the right way — in a way that would include those targeted and frequently excluded from the process.” Senate Majority Leader Andrea Stewart-Cousins added that “the Senate Democratic majority is stepping up to give New Yorkers the fair and equitable adult-use marijuana market they deserve.”

Krueger called the bill “a nation-leading model for what marijuana legalization can look like,” noting that it reflects input advocates and critics have offered in the seven years since she first introduced it. The MRTA’s proposed regulatory structure, she added, will ensure marijuana is safe from “seed to sale,” while reducing the footprint of the state’s illegal marketplace.

But opponents cautioned that the measure would increase rates of substance abuse and impaired driving. They further raised concerns that New Yorkers below age 21 could more easily access the drug.

“I think this bill is going to end up costing us more than it benefits us,” said Assemblymember Robert Smullen (R-Gloversville).

Assemblymember Mike Lawler (R-Orangetown) argued that “by legalizing recreational use of marijuana but not putting a cap on potency, we are ensuring more people will have a substance use disorder.”

Kevin Sabet, president of Smart Approaches to Marijuana and vocal critic of the legislation, said “this is a very bad bill” for localities, road safety and public health.

“Perhaps needing a political distraction during an extremely challenging year, regrettably, the governor and legislative leaders finally caved to the interests of Big Marijuana over the best interest of New Yorkers,” he said in a statement.

New York is set to become just the fourth state to pass recreational legalization through the Legislature, joining Illinois, Virginia and Vermont. Several other states, including New Mexico, Connecticut and Rhode Island, are also looking to pass adult-use legalization bills this year.