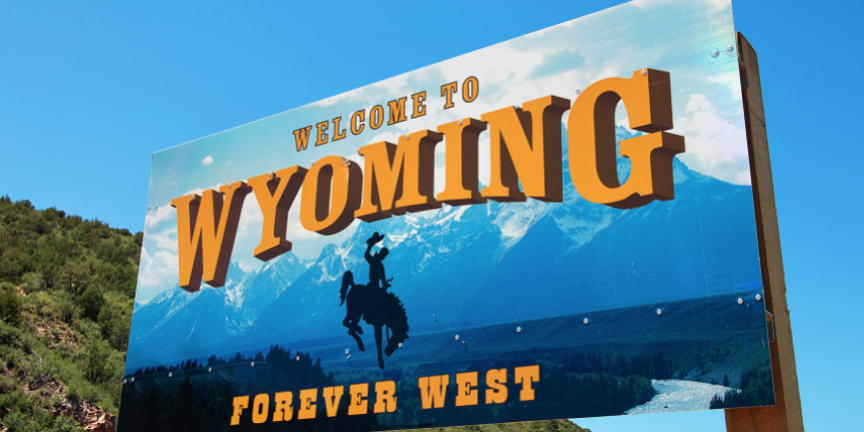 Wyoming legislators explore implementing new prohibitions on smokable hemp while moving forward with the legalization of medical cannabis in the state.

The Wyoming legislature has proposed a new bill on smokable hemp to the senate judiciary committee for consideration, which could take effect July 1.

An individual who knowingly or intentionally smokes a product containing hemp in public is guilty of a misdemeanor and will be charged up to $50 for the first offense, up to $100 for the second and up to $500 for the third offense, the proposed legislation states.

The legislation also proposes that a person who sells, offers, gives away or delivers smokable hemp or smokable hemp products to a person under the age of 21 is guilty of a misdemeanor punishable by fines up to $250 for the first offense, $500 for a second violation within 24 months and $750.00 for a third or subsequent violation committed within 24 months.

In addition, the legislation also states that the court may allow the defendant to perform community service and be granted $10 for each hour of work performed under the first and second violation and $5 per hour under the third violation. The pay will be credited to the defendant’s fine and court costs.

Retailers who knowingly sell, offer, give away or distribute smokable hemp or smokable hemp products to a person under the age of 21 will be charged with the same fines but will not have the option to perform community service.

Retailers who commit their third offense within 24 months may no longer be allowed to sell smokable hemp products at their location, the proposed legislation states.

In addition to Senate File 90, legislatures also submitted House Bill 82 to the house judiciary committee for consideration. The bill states that the state health officer should develop a report on the implementation of medical cannabis in Wyoming with the assistance of the department of health, the board of pharmacy, the state board of medicine, the state insurance commissioner and the attorney general.

The bill states that the report should identify medical conditions that would benefit from the treatment of medical cannabis, according to medical evidence.

“The state health officer shall provide the report required under this section to the joint labor, health and social services interim committee not later than September 30, 2021,” the bill states.