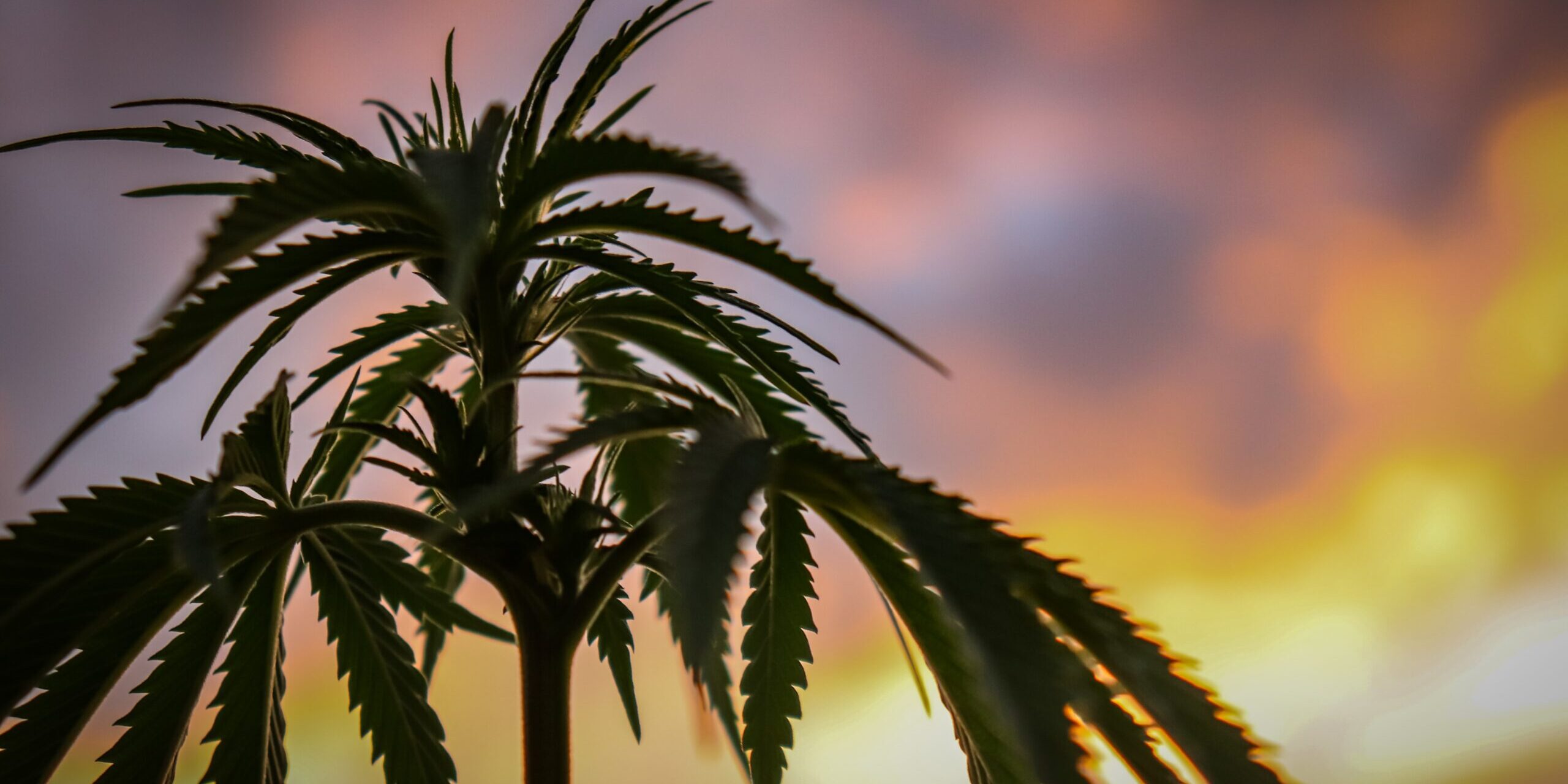 New Jersey has officially become the latest state to permit recreational marijuana use.

The New Jersey state legislature approved a series of bills Monday that regulates the sale of cannabis to anyone over the age of 21. Gov. Phil Murphy said he signed the bills later in the day.

“This legislation will establish an industry that brings equity and economic opportunity to our communities while establishing minimum standards for safe products and allowing law enforcement to focus their resources on real public safety matters,” he said in a statement.

Under the new rules, the state’s Cannabis Regulatory Commission (CRC) will oversee the applications for licensing of cannabis businesses.

“The legislation further provides for the Legislature to reinvest cannabis revenues in designated “impact zones”; directs the CRC to promote diversity and inclusion in business ownership; and contains critical employment protections for people who engage in lawful behavior with respect to cannabis,” the governor’s office said in a news release.

One of the new laws reforms penalties for low-level marijuana offenses. It “prevents low-level distribution and possession offenses from being used in pretrial release, probation, and parole decisions and provides certain protections against discrimination in employment, housing, and places of public accommodation,” according to the governor’s office.

Another piece of the approved legislation will enforce penalties for selling marijuana to those under 21.

“Although this process has taken longer than anticipated, I believe it is ending in the right place and will ultimately serve as a national model,” Murphy said in a statement.

Advocates who have been pushing states and the country to legalize and regulate marijuana said the passing of the bills was a major win. DeVaughn Ward, the senior legislative counsel for the non-profit group the Marijuana Policy Project told ABC News that the New Jersey legislation will “create pathways to restorative justice and equity.”

“It took a lot of compromise and hard work on behalf of legislative leaders and Gov. Murphy to get this across the finish line and they should be commended for their efforts,” he said in a statement.

Fourteen states and the District of Columbia allow for the sale of recreational and medicinal marijuana.

The Virginia state legislature is set to vote on a bill that would legalize marijuana in their state and Gov. Ralph Northam has expressed support.