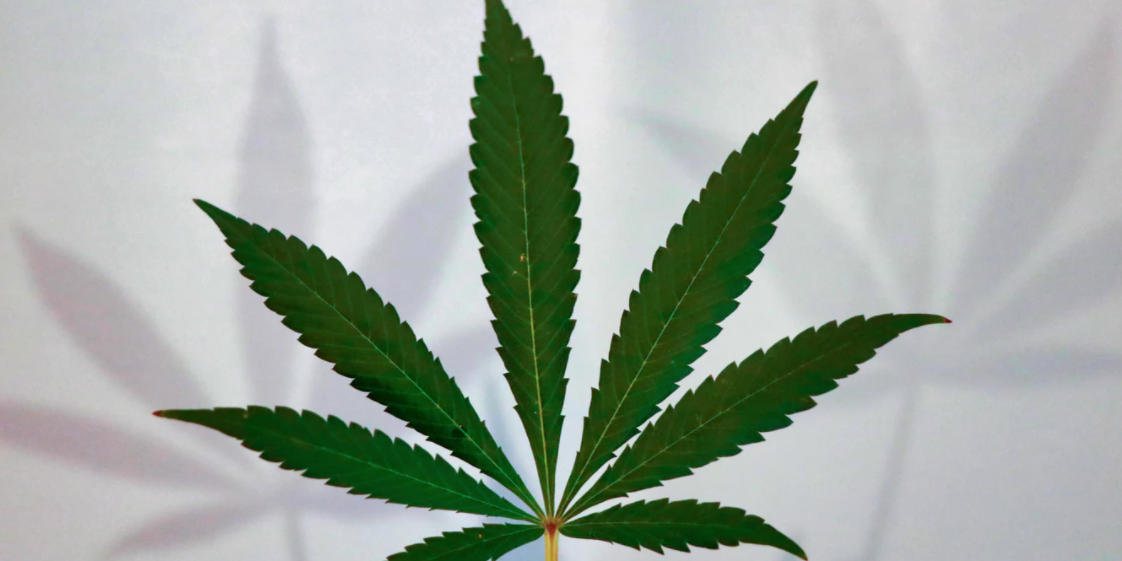 The state of Montana will now allow hemp to be used in commercial animal feed, opening up a new market to hemp producers.

The state of Montana has approved the use of hemp in commercial animal feed.

Substances derived from hemp and hemp itself are now allowed to be used in commercial feed for specialty pets, pets and horses as well in the state of Montana. This new approval will open up another market to Montana hemp growers.

Hemp producers have faced roadblocks on where to sell their hemp products since the crop was made legal to grow under a pilot program in 2014, and more broadly since the 2018 farm bill. Foley is excited about this new market for hemp producers.

“I think any opportunities in the hemp space are good. It’s been challenging, because it’s been an illegal crop for so long. Hemp growers are excited,” Foley said.

Right now, the approval for hemp does not include commercial animal feed for chickens, cows, hogs and other livestock.

“So when you start talking about livestock that will eventually be consumed by people, there will need to be some level of research completed. So right now, the change that was made does not allow feeding of hemp ingredients to cattle or chickens or any animal that’s going to be consumed by people,” Foley said.

Montana’s climate is well-suited for hemp production, making it an attractive crop for producers.

“At the Montana Department of Agriculture, we’re always looking for opportunities to diversify our cropping systems, and to have crops that add value for producers. So I thought this was an opportunity to look at some value-added production and diversify our cropping systems,” Foley said. “Growers and the department really wanted to explore all your options with hemp as a new crop.