Lebanon to legalise hemp to prevent ‘scourge’ of marijuana 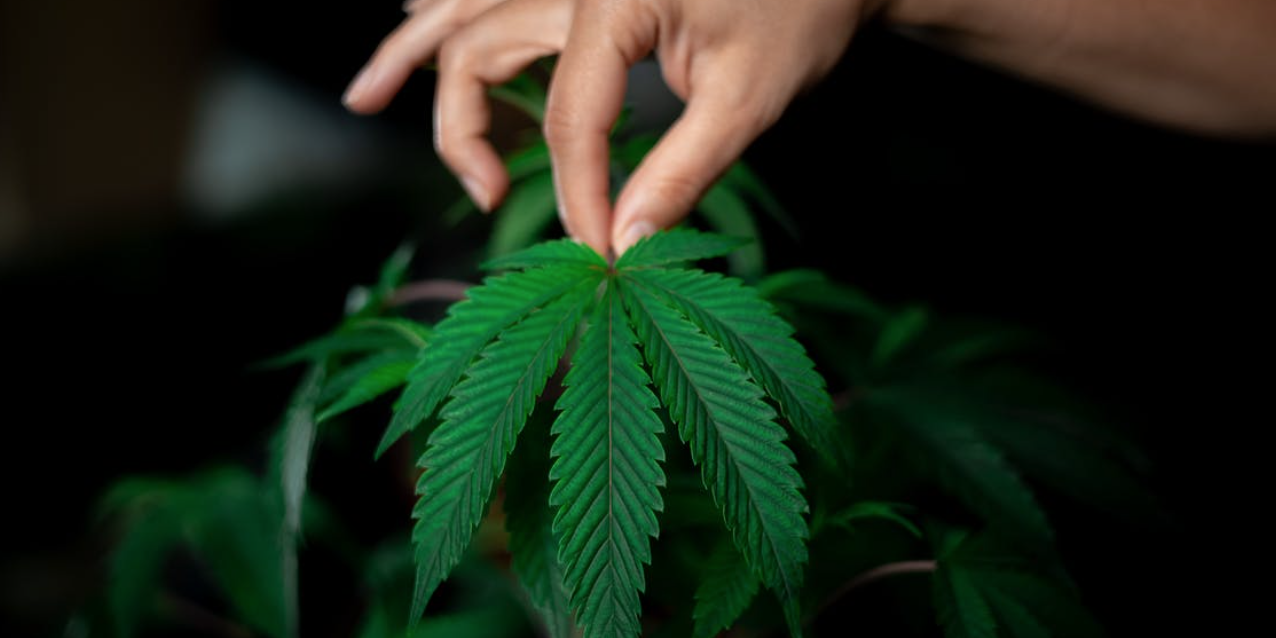 Lebanon’s parliament has passed a law allowing for the cultivation of hemp, the Minister of Agriculture, Abbas Hajj Hassan, said on Monday, though implementation mechanisms had yet to be specified.

Hassan called hemp a “lifeline” for the Lebanese economy, saying that it has the potential to generate at least one billion US dollars in revenue. He added that the rules for its implementation were “being accelerated” by the cabinet.

He further said that he hoped hemp production would keep “people and youth away from cultivating cannabis,” which he deemed a “scourge.”

Lebanon has long been famed for its production of cannabis and hash, particularly in the rugged Bekaa valley where sunshine and lack of state control provide perfect growing conditions.

Lebanon is the biggest exporter of hashish in the region, and the fourth largest in the world according to the UN.

Though the country legalised a form of medical marijuana to boost exports in 2020, regulations have yet to be set. The type of marijuana to be grown is also different from the cannabis that is normally grown in Lebanon, which contains much higher amounts of THC.

Cannabis cultivation has increased since 2011 due to a deteriorating security situation in the Bekaa valley. The cultivated area of the flower has expanded to at least 30,000 hectares in the Baalbek-Hermel area alone.

The government has tried to crack down on cannabis cultivation, targeting farmers and traffickers and even prosecuting everyday users. Still, economic incentives have largely prevailed and cultivation has continued under the protection of non-state actors and gangs.

“The policy of suppressing drug farmers and destroying cultivated fields of Cannabis” does not prevent cannabis cultivation, Dr Hassane Makhlouf, a professor at the Lebanese University and expert on substitution crops against cannabis said in a former paper.

Instead, alternative sources of livelihood need to be found for families, many of whom rely on cannabis cultivation as their sole source of income.

Alternative crops, such as hemp, will not coax farmers away from marijuana unless accompanied by a comprehensive social and economic development program, Makhlouf told The New Arab.

“If there’s no development policy, there will be no solution. We need a real program of social and economic development,” he added.

The Lebanese cannabis industry has become less profitable in the last two years due to a glut in the local market as more farmers turned to the once-lucrative crop. Increasing state control over smuggling routes out of the country has also hit the crop’s export potential.

“If you ask a farmer, what do you prefer to grow now, cannabis or watermelon? They will say watermelon because at least [they] can sell it!” Makhlouf said.