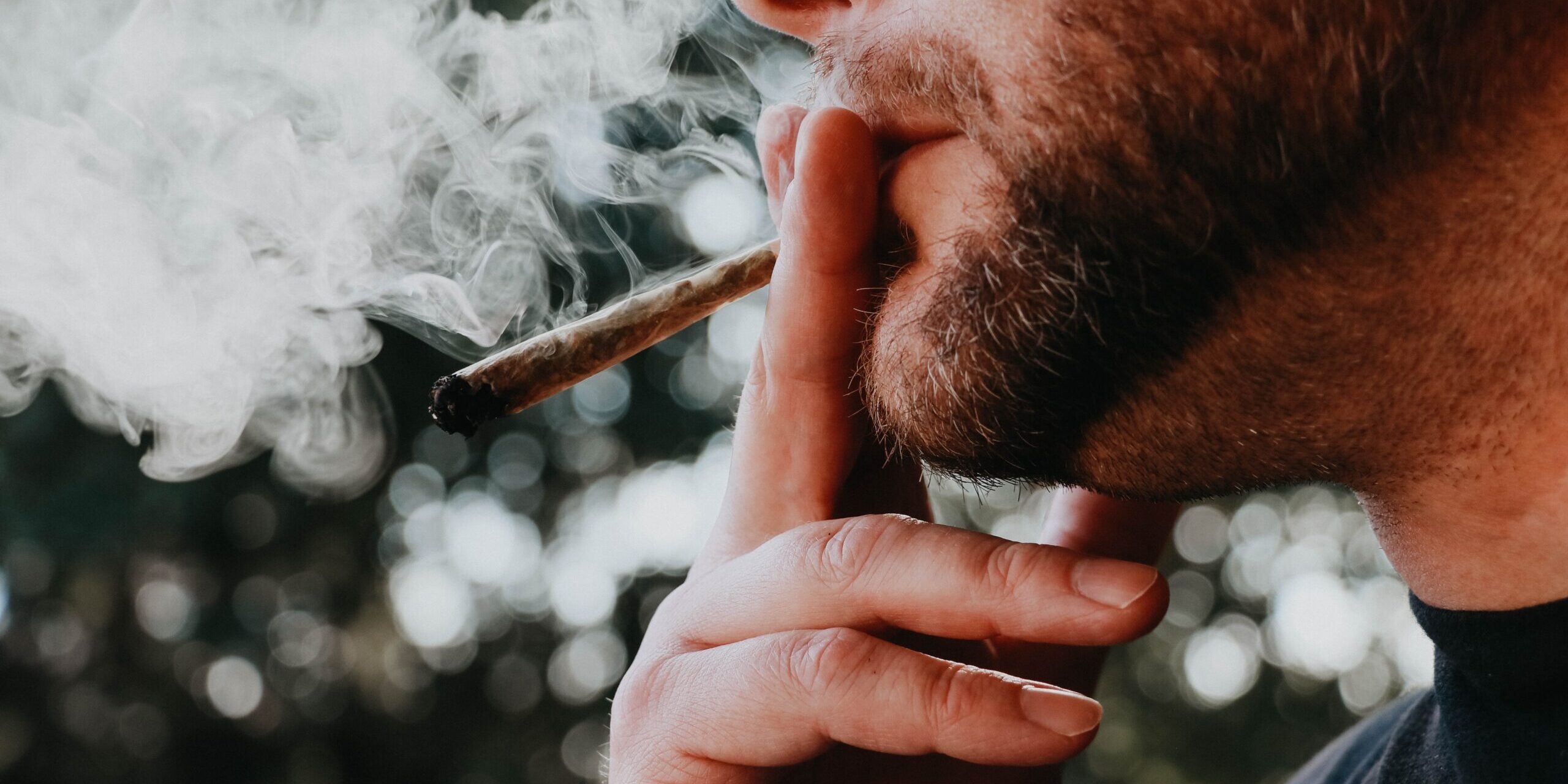 Licensed cannabis shops in the US state of Washington have been given the green light to offer free joints as an incentive to get a Covid-19 vaccination.

The effort nicknamed “Joints for Jabs” can give away a single pre-rolled joint to anyone over 21 who gets a shot at an on-site vaccine clinic held by July 12, the local drug and alcohol licensing board said.

The incentive comes as US states are offering rafts of offers and promotions to try to encourage people to get vaccinations. As vaccination rates have started to wane across America, governors, health officials and community leaders are offering a string of creative incentives to get more shots in arms.

Other incentives being offered in Washington include free sports tickets and prize money of up to $1 million.

Last month Ohio unveiled a lottery prize draw to encourage people to get vaccinated, offering a weekly $1m jackpot to overcome jab hesitancy. The governor said that among other prizes, the state would also provide five fully-funded four-year scholarships to an Ohio public university.

New Jersey a month ago announced that those getting their vaccinations would be entitled to a free beer.

Washington is not the first state to offer a cannabis promotion for Covid-19 shots. Arizona recently announced a similar campaign, providing free marijuana joints or gummy edibles to those aged 21 and over who receive a vaccination.

Other countries have also launched promotions to get citizens vaccinated. China has managed to accelerate uptake of its own domestic rollout partly by offering incentives to people. Social media users have reported the authorities offering freebies including groceries like cartons of eggs, laundry detergent, bags of rice, and toilet paper.

Photo by Elsa Olofsson on Unsplash