Is there potential in hemp for bioplastics? 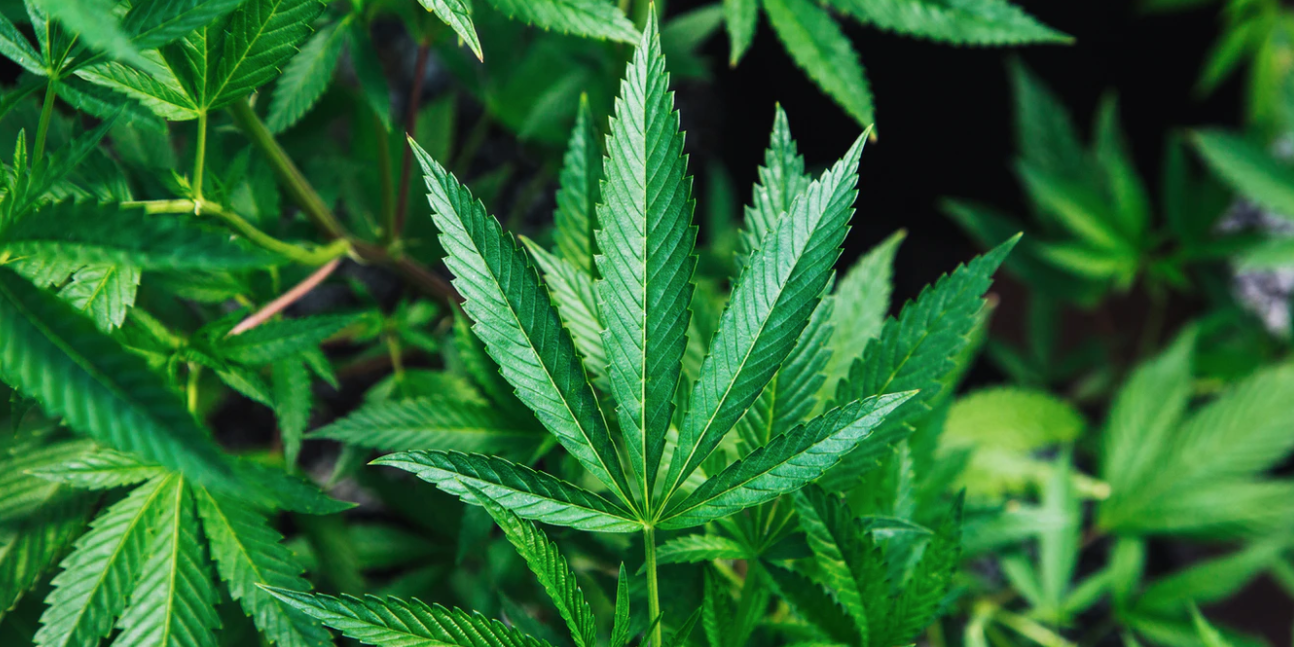 As more companies move towards biopolymers as an alternative to fossil-fuel-based plastic, some are considering hemp as a potential biomass source, but can this ‘wonder crop’ make an impact in the world of bioplastic? Heidi Vella investigates.

The humble hemp plant has long been known for its versatility: alongside bamboo, it is one of the quickest growing plants and is routinely refined into a variety of commercial items, including paper, textiles, and food products.

It is, however, perhaps more closely associated with the drug cannabis, both of which are derived from the cannabis sativa plant. Although a different product altogether, it’s the US’s deregulation of this more infamous product that is driving a burgeoning new market – one using hemp to produce bioplastics for packaging.

The 2018 US Farm Bill changed federal policy, removing hemp from the Controlled Substances Act and allowing the consideration of hemp as an agricultural product: meaning farmers can now cultivate it industrially, the waste from which many say is an ideal bioplastic feedstock.

In fact, one of the first companies to use hemp bioplastics in its products is a cannabis packaging designer and manufacturer. California-based Sana Packaging uses a fibre-reinforced biocomposite made from 30% micronised hemp herd and 70% polylactic acid (PLA), derived from plants such as corn and kenaf, to produce its premium packaging.

Sana co-founder & CSO, James Eichner, says that the company was inspired to use hemp as a feedstock for bioplastics as it has several agricultural advantages over corn, from which most bioplastics are derived.

“Two crops of hemp can be grown in the time it takes to grow one of corn, hemp requires around a third of the water corn does and because it is a canopy crop, it protects the soil from sunlight and erosion – unlike corn, which leaves the soil exposed. Hemp regenerates the soil, whereas corn depletes it,” explains Eichner.

Hemp is also known to absorb large quantities of CO2 from the atmosphere and can create a cellulose content – which is important for bioplastics – of 65%-75%. It is also flexible within crop cycles, due to its small harvesting period of only four months.

Sana initially started producing its packaging with pilot projects and then, when it could assure stability of supply, commercially at the beginning of 2019. Now the company is working with multiple suppliers.

However, Eichner says the supply chain for hemp feedstock is by no means comparable to other materials and it currently comes at a premium price.

CEO of US-based Hemp Plastics, Glen Kayll, says hemp bioplastics “can be less expensive than some PLA’s, depending on the base material, but more expensive than fossil fuel fuel-based resin.”

The major factor is that, as yet, there is no commercial availability of polymerized hemp plastic.

“It’s very early stages for hemp, but it is fundamentally a disruptive technology, driven by massive deregulation, which continues to play out around the world. The big swing in North America was the CBD market, which creates large amounts of industrial hemp waste that has made this opportunity more possible,” he explains.

The size of the global industrial hemp market is forecasted to grow at a CAGR of 13.7% between 2020 to 2025 and be worth $12.98bn by 2025. Difficulty refining end products from the crop and fluctuations of availability of raw materials, however, is restricting the market.

Like Eichner, Kayll believes hemp can address some of the environmental concerns around the growth of fossil fuel plastics, as well as the increase in industrial hemp waste.

“We realised that a large amount of hemp was going to be available and thought: wouldn’t it be great to find a way to reduce the amount of fossil fuel plastic and provide a product that is reasonably inexpensive and easy to implement and happens to look fantastic,” he explains.

Similarly to Sana, Hemp Plastics does not use 100% hemp-based plastic, but blends hemp plastics with various different thermoplastics, including fossil fuel and bioplastics, and custom blends.

While hemp is routinely used in other markets, Corey Kratcha, CEO of C2Renew, a biocomposite manufacturer that uses hemp as one of its inputs, says there is a lack of infrastructure for hemp bio-feeds.

“It’s a chicken and egg scenario with fibre processing in general. It usually starts with a pilot or small-scale investment in the equipment, but the output is so low that the economics to recoup the cost has to be much higher,” he explains.

“That can be prohibitive, there needs to be confirmation there will be revenue sources. We would use it readily if the supply was consistent.”