Hemp is the hero ingredient for Planet Based Foods 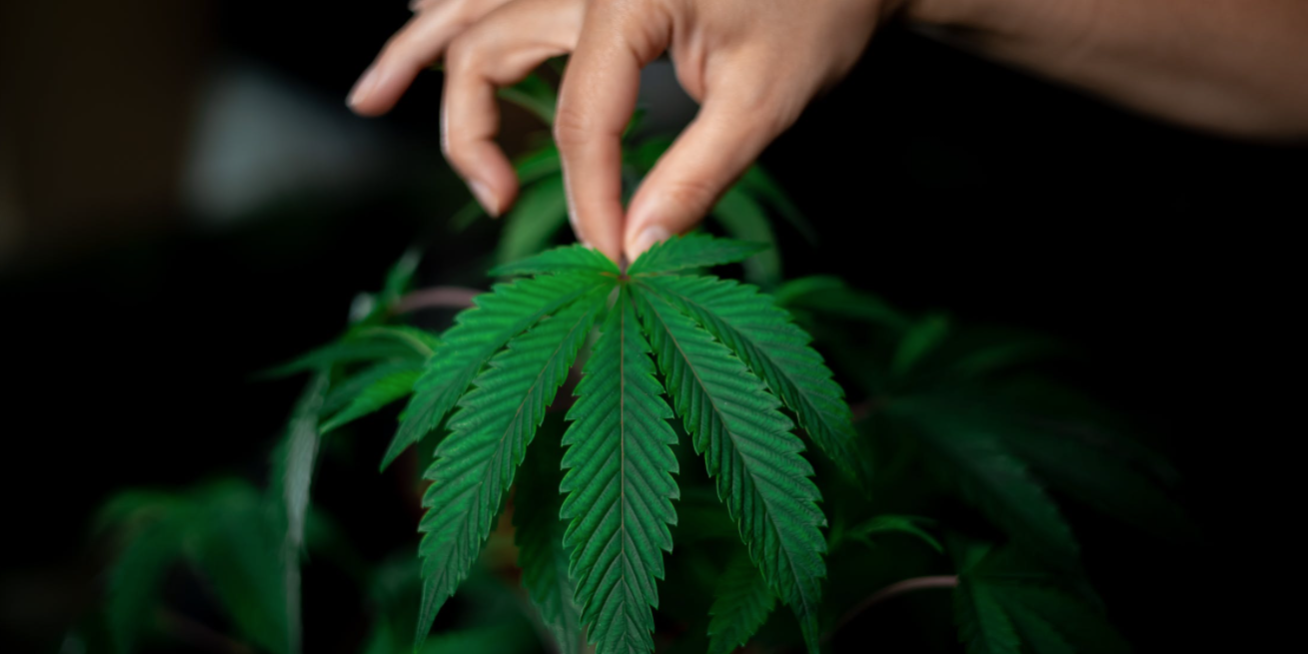 It’s not hard to discern the main ingredient in Planet Based Foods’ new line of plant-based burgers, crumbles and patties. Hemp is spelled out in big bold letters right on the package.

The products made their debut at the Specialty Food Association’s Winter Fancy Food Show, held Feb. 6-8 in Las Vegas. Other ingredients used in the formulation are pea protein and brown rice to maximize nutrients and fiber with zero waste, according to the company. The frozen food line features five varieties, including two burger flavors, one breakfast sausage patty and two crumble flavors.

Braelyn Davis, co-founder, president and chief executive officer, said he and his father, co-founder and chief innovation officer, Robert Davis, who is a food scientist, have been “fanboys” of hemp for some time and that the product line has been in development for the past eight years.

“Dinner table conversations around hemp were common,” Braelyn Davis said during an interview at the Winter Fancy Food Show. “Not just from a sustainable and nutrition standpoint, but from being used as a raw material. Robert was very tuned to that my whole life.”

The two founders raised some initial capital, began working with hemp seed as the main ingredient.

“We watched Impossible (Foods) do their things, we saw Beyond (Meat) do their thing and we saw a white space open,” Braelyn said. “Consumers are becoming savvier to the fact that just because it’s vegetarian or vegan doesn’t necessarily mean it’s great for you.”

Enter hemp seed, which Braelyn describes as an ingredient that is nutrient dense, perceived as clean and sourced sustainably.

“Hemp is a big point of differentiation,” he said. “We are the only ones doing it where hemp is the first ingredient. That’s a big differentiator. Also, the claim on sustainability. We trump anyone who may try to talk about other ingredients as sustainable. If you look at the kcals produced per square foot with hemp, there is no other plant-based product like it. We are going to position ourselves in the next couple of years where people understand that. We plan on being the pioneer to help validate hemp as the superfood that it is.”

Another fact supporting the launch is the perception of hemp has changed in the past two years, said Braelyn.

“In my conversations two years ago about this I would have had to spend the whole time talking to you about how a hemp burger is not weed,” he said. “Now I don’t really need to say that.”

The lack of a stigma also has made raising capital easier. In December 2021, the company raised approximately C$8.1 million ($6.3 million) and began trading on the Canadian Securities Exchange in January under the ticker symbol PBF.

“That was our seed to get going this year,” Braelyn said. “We will probably do another raise at the end of this year or next year.”

The money will be used to support the roll out of the burgers, patties and crumbles, but also the introduction of other applications like taquitos, hand-held burritos and breakfast sandwiches. Braelyn added that the product line may one day include hemp-based vegan cheeses, non-dairy creamers and shelf-stable items like plant-based jerky.

“We have developed a lot of IP (intellectual property) around hemp,” he said.

Photo by Kindel Media from Pexels