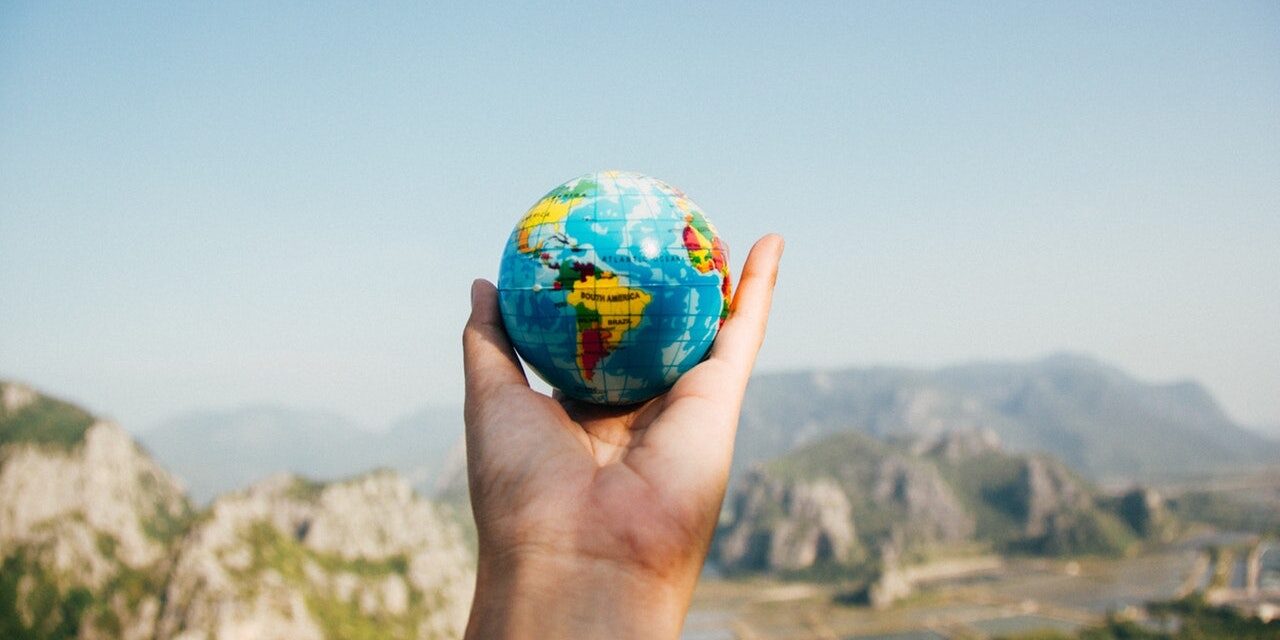 Medicinal use is becoming far more widely recognized as a real method of therapy,

In every issue we aim to bring you the latest news from around the world by speaking to people in a multitude of countries and allowing them a platform from which to be heard. We pride ourselves in listening to others and it goes without saying that we try to present a fair and balanced view of how cannabis is impacting on the lives of countless people from the four corners of the globe. With this endless stream of information constantly pouring in, it’s easy to lose sight of exactly how all of these little changes impact on the bigger picture, so the purpose of this article is to take stock of how things stand around the world in the summer of 2018.

Way back in 2009, Mexico decriminalized the possession of up to 5g of cannabis in the hope of kick-starting a process which was hoped to lead to a reduction in the amount of cannabis being shipped through the black market. Mexico’s drug cartels have been locked in vicious battles for dominance over the past few decades and many people believed that changes to the cannabis policy may have a positive impact. In 2015, there were calls for cultivation to become decriminalized, which never came to fruition, but by 2017 the medicinal properties of cannabis were officially recognized and the law was changed to reflect this. Currently, in spite of changes in the US (notably in the bordering states) and powerful speeches from Mexican officials, there is still no ‘light at the end of the tunnel’ for Mexico and the bloody fighting between gangs and law enforcement officials from both sides of the border continues unabated.

Similarly, Colombia recognized that the path to reducing drug-related issues had to begin with decriminalizing personal possession and cultivation. Six years ago, in 2012, a new law came into force permitting individuals to carry up to 20g of dried plant at any one time while also allowing them to grow up to 20 plants simultaneously. However, public consumption was still illegal and harsh penalties were implemented for illegal sales or cultivation for the purpose of retail. In 2015, the medicinal value of cannabis was drawn into new legislation and guidelines for dispensaries were put into place.

On the other end of the scale is Uruguay, which made the move to usher in complete legalization just over a year ago. In June 2017, Uruguayans were given the option of growing their own crops or registering for a government-monitored retail program involving dispensaries around the country. Those who chose to enroll in the program had to register and then were entered onto a biometric database which would allow them to purchase a limited amount of cannabis each week (initially this was set at 10g, which is more than reasonable if you are not smoking all day long and the bud is of good quality). Just over 17,000 people registered to use the service in the first year and their feedback has been used by the government to improve the service available. A prime example of this came in the fledgling months of the new system being in place as consumers complained that the THC level was far too low for their liking (roughly 2% in the initial release) – the government responded by upping the levels to 9% and the majority of people now indicate they have no complaints. While the system has received no end of praise from the consumers (who are now paying a third of the price for bud of guaranteed quality) and cultivators (who can have up to 6 plants at home or 45 plants if they operate as a legitimate club), there are some flaws which were unexpected such as the fact that most banks are refusing to accept revenues from cannabis-based businesses. Over time this will hopefully be resolved, but it shouldn’t cast a shadow over what is an incredible success story.

Perhaps one of the main inspirations behind this kind of paradigm shift in Uruguay has been the incredible success of Portugal’s stance on not only cannabis but all illicit substances. In an unprecedented and bold move, Portugal decriminalized the use of all drugs in 2001 in the hope that viewing the misuse of drugs as a social and health issue as opposed to an issue of criminality might help to reduce the impact of drug usage on society. While some saw this as a case of ‘liberals going too far’ the results of this move speak for themselves. Over the past 17 years, Portugal has seen their opioid crisis stabilize as people are offered counselling and treatment to cope with the root cause of their addictions and this, in turn, has seen a drastic decline in the rate of HIV infections from 104.2 cases per million to only 4.2. While the change in law alone cannot be credited with every aspect of this success, you have to ask the question of how much a change in law can alter the perception of this kind of issue to really get to the heart of the matter.

Another country which is widely viewed as being more liberal than some of their neighbors when it comes to the way it deals with this kind of issue is, of course, Canada. Having initially led the way in terms of medicinal usage, Canada made headlines again recently when they announced new legislation which is due to be ushered in on October 17th of this year. Any Canadian over the age of 18 will be permitted to cultivate at home and/or purchase cannabis and cannabis-based products from a number of regulated outlets, with a variety of factors being taken into account such as weights of dried and fresh plant material, volumes of concentrates and liquids and number of seeds which can be carried in public places. As opposed to replacing the already functioning medicinal aspects of cannabis in Canada, this new law will run in conjunction with medicinal use and will not impact upon it in any way. By focusing on the manner in which products are marketed and promoted, Canada hopes to reduce the impact on the youth whilst reinvesting the tax revenue streams into research and education programs. While this is huge step forward for cannabis, Canada has maintained the need to classify other illicit substances as illegal and re-evaluated the penalties for those who choose to flout the boundaries of the new cannabis system.

Numerous other countries have decided that simple possession, and in some cases small-scale cultivation, is not a criminal issue and this has led to a focus on decriminalization for personal consumption. Costa Rica, Chile, Ecuador, Argentina, Jamaica and the Czech Republic all maintain a similar stance when it comes to the average consumer, however there are still severe consequences for people who deal or grow in large quantities.

Medicinal use is becoming far more widely recognized as a real method of therapy, but this does not always go hand-in-hand with relaxation of recreational laws. In February of 2017, Germany passed a new law which focused its efforts on progressive and forward thinking medicinal cannabis programs. As a show of belief, they also have begun to cultivate their own cannabis as a country to ensure that they can guarantee standards and quality, yet some people have been critical of the cost implications as pharmacy prices are usually higher than those of the street dealers (who are still officially breaking the law but are often ignored if they are small scale). Supporters of the system are quick to address this point by reiterating that the price differences are often representative of guaranteed quality whilst clarifying that patients who require cannabis for severe conditions will not have to pay for their prescription.

Overall, while by no means a complete picture, this brief overview paints a positive picture of change over the past ten to fifteen years and reports indicate that we should expect to see more countries following suit over the next decade. We’ll keep our eyes peeled for further updates, but we always welcome stories from anyone who wants to help keep us up-to-date.