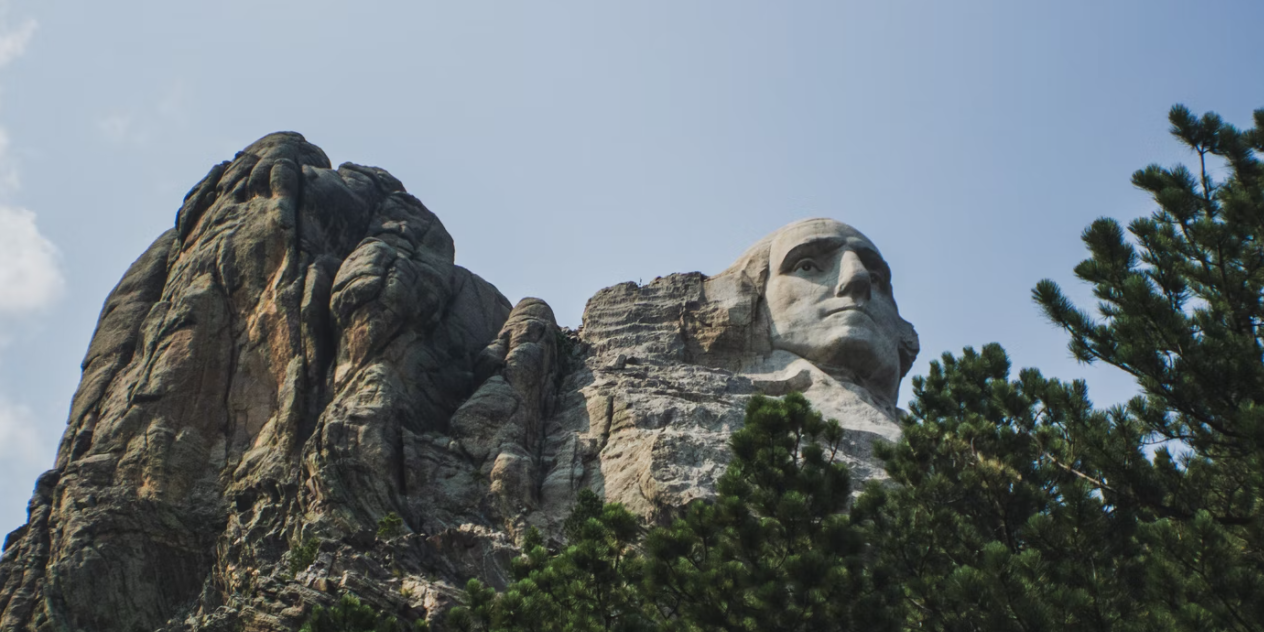 Washington cultivated hemp on his plantation in Mount Vernon, Virginia as early as 1765. He was president from 1789-1797.

“Throughout his lifetime, George Washington cultivated hemp at Mount Vernon for industrial uses. The fibers from hemp held excellent properties for making rope and sail canvas. In addition, hemp fibers could be spun into thread for clothing or, as indicated in Mount Vernon records, used in repairing the large seine nets Washington used in his fishing operation along the Potomac. At one point in the 1760s, Washington considered whether hemp would be a more lucrative cash crop than tobacco but determined wheat was a better alternative.

“After deciding not to cultivate it as a cash crop, Washington grew it to meet the needs of his own plantation. Hemp was used at Mount Vernon for rope, thread for sewing sacks, canvas and for repairing the seine nets used at the fisheries. Washington’s diaries and farm reports indicate that hemp grew at all five farms which made up Mount Vernon (Mansion House, River Farm, Dogue Run Farm, Muddy Hole Farm and Union Farm).”

An agreement involving the purchase of four slaves by Washington includes this footnote:

In 1765. Washington wrote to James Gildart:

“The Parliament, by the Bounty given for American Hemp and Flax seem desirous of encouraging the growth of them in the Plantations; but as they are Articles altogether new to us, and I believe not much of our Lands well adapted for them; and as the proper kind of Packages, Freight and accustomd charges are little known here, I shoud be much obliged to you for advising me of the general prices one might expect in your port for good Hemp and (rough & undressd) Flax.”

In 1794, Washington wrote to William Pierce:

“I cannot with certainty recollect, whether I saw the India hemp growing when I was last at Mount Vernon; but think it was in the Vineyard; somewhere I hope it was sown, and therefore desire that the Seed may be saved in due season & with as little loss as possible: that, if it be valuable, I may make the most of it.”

This is where the famous line attributed to Washington – “Make the most of the hemp seed, sow it everywhere” – comes from.

In a 1799 letter to Thomas Peter, Washington inquired:

“Have you succeeded, or are you likely to succeed, in procuring the Hemp seed I required?”

In 2018, an industrial hemp cultivar was planted on four acres at Mount Vernon. The website explains:

“Mount Vernon will use the plant as an interpretative tool to help better tell the story of Washington’s role as a farmer. Harvesting of the industrial hemp takes place each summer. After the industrial hemp is dried it is used in fiber-making demonstrations onsite.”

So, Washington did indeed grow hemp – and his slaves did the work. Thomas Jefferson would do this as well.