Could hemp be an ecological wonder-plant for UK farming? 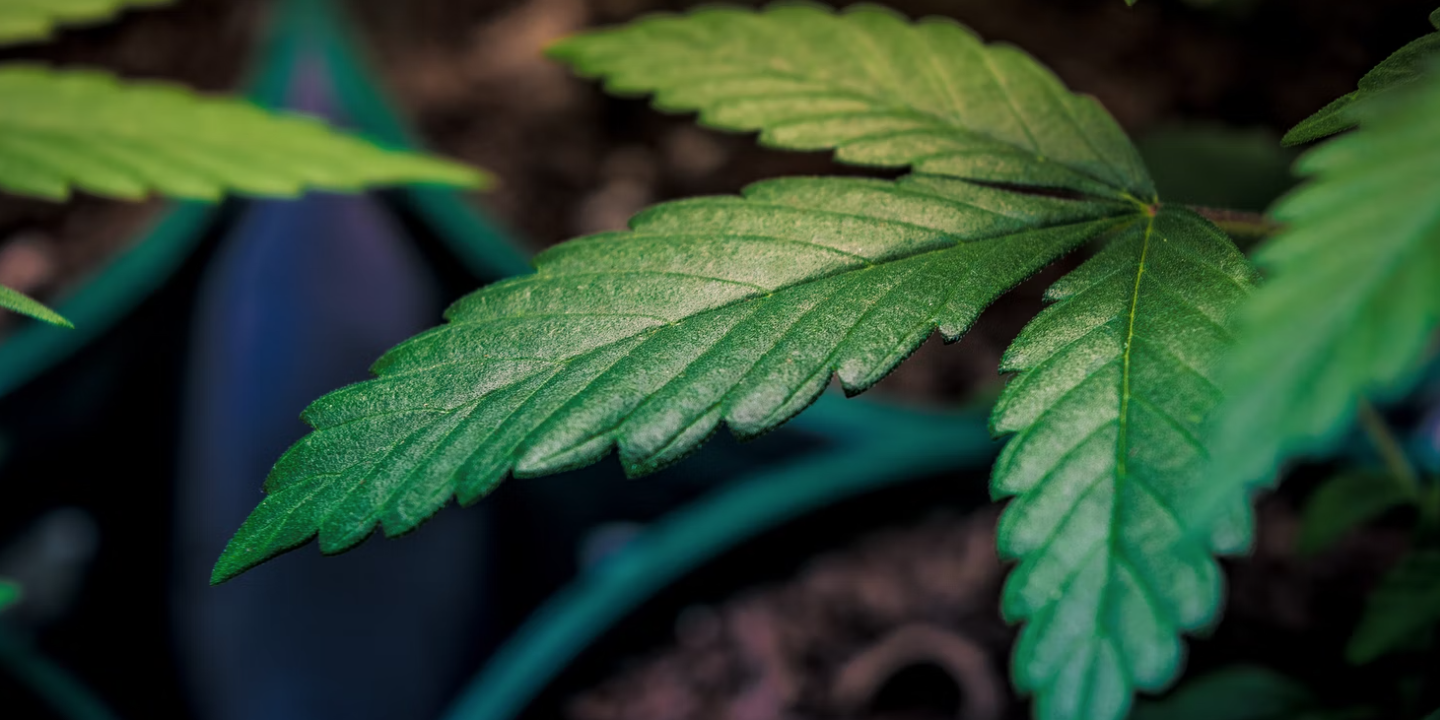 Industrial hemp could be a valuable tool for UK farming, helping to transition to more sustainable practices and provide a new cash crop, according to a farmer group.

To investigate hemp’s potential further, five farmers are collaborating with researchers at Cranfield University and the British Hemp Alliance as part of an Innovative Farmers programme by the Soil Association.

They plan to run on-farm field trials to gather science-based data about the plant’s environmental benefits.

Long stigmatised for being part of the Cannabis family (hemp varieties are low THC Cannabis Stiva L, and not used in narcotics), hemp does not require agro-chemicals.

And there is growing international evidence that it can boost biodiversity, control pests, improve soils, and sequester carbon, say researchers.

It could also provide a useful break crop alternative to oil seed rape, which is becoming increasingly challenging to grow in the UK.

However, unlike many other countries, the UK still classifies industrial hemp as a ‘controlled drug’, and farmers wishing to grow the plant must apply to the Home Office for a license.

Consequently, there are only about 20 licensed UK growers, totalling just 2,000 hectares.

“With post-Brexit agricultural policies focused on delivering public goods such as biodiversity and carbon sequestration, we need to look again at how we approach hemp in the UK,” said Nathaniel Loxley, Innovative Farmers project coordinator, and co-founder of the British Hemp Alliance.

“Hemp could be a very valuable tool in the box of British farmers, but the UK is currently behind the curve internationally and there is a distinct lack of data in the UK context,” says Mr Loxley.

“We hope that by understanding hemp’s benefits better and collecting evidence on it, we can pave the way for more UK growers.”

Manufacturers in the building, fashion and packaging sectors are increasingly looking towards the plant for ecological solutions.

The UK has a long history of growing hemp, and during Henry VIII’s rule it was so important for the British Navy that it was illegal for land owners not to grow it.

Henry Ford even built a car made from and run on hemp, and the plant was used to help remove contaminants from Chernobyl after the nuclear disaster.

“More and more benefits of this incredibly versatile plant are being discovered all the time,” says Helen Aldis, programme manager at Innovative Farmers.

“There is a very real potential for British farmers to use hemp to regenerate their land, deliver on public goods, and grow a new cash crop, so it is fantastic that Innovative Farmers can be part of this.

“It is vital that farmers and researchers collaborate through these practical on-farm trials so we can discover the true environmental benefits of hemp, and share this knowledge with more growers.”

A lot of the evidence about hemp’s environmental benefits is currently anecdotal or from a limited number of studies, coming from the USA and Europe, says Dr Lynda Deeks, a researcher Cranfield University, who has been looking at research on the plant.

“It’s proven to be beneficial to the environment below and above ground, but it could potentially offer wider ecological benefits and this is what we need to understand,” says Dr Deeks.

One area the trial will investigate is hemp’s potential to sequester carbon. The plant has potential to store carbon in the soil and through use of its fibres in bio-composite materials, such as for the construction or automotive industries, says Dr Deeks.

“Data from other studies has given differing rates of carbon sequestration, which is probably linked to soil types – so we need to know how this would apply in the UK context,” she says.