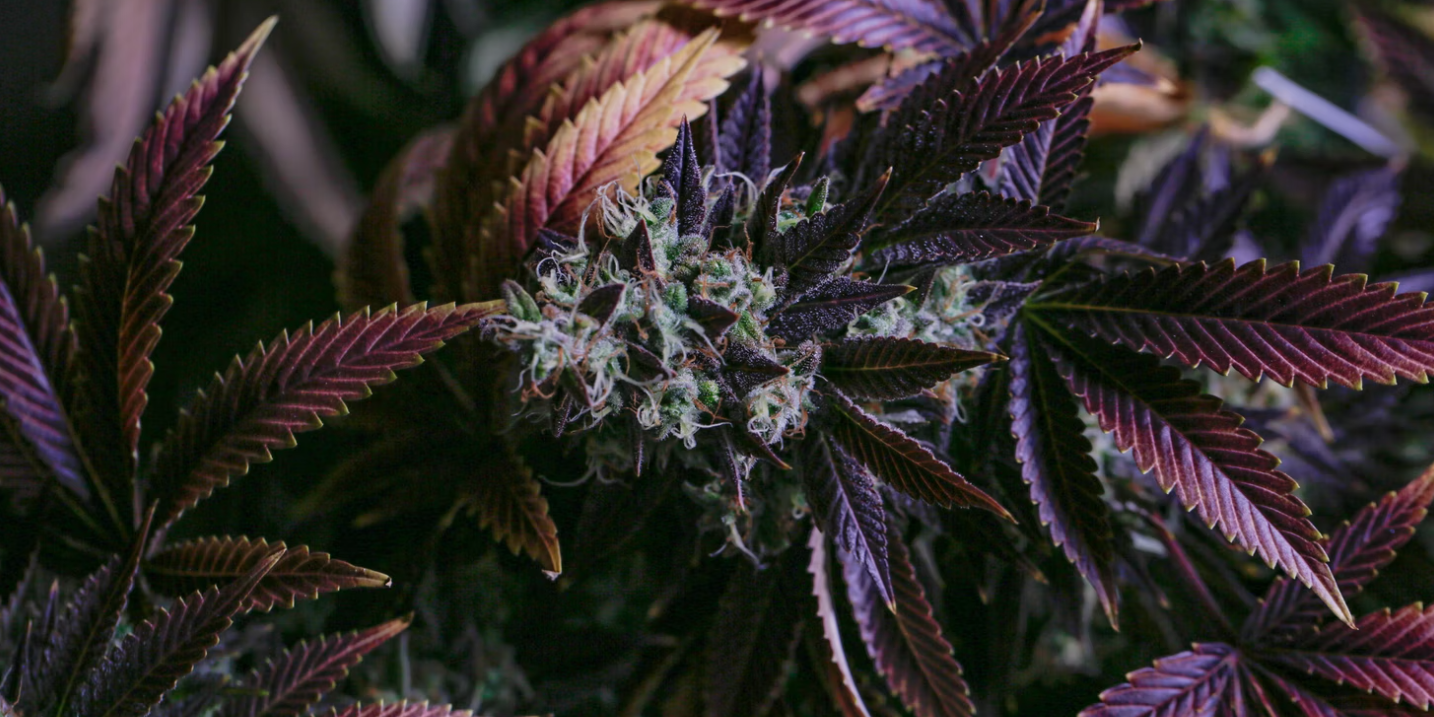 Medicinal marijuana was legalized Wednesday in Costa Rica with the president’s signing of a law passed a day earlier by congress.

The law also legalises the cultivation and industrial production of hemp. Recreational marijuana use continues to be prohibited.

A previous attempt at the legislation was vetoed by President Carlos Alvarado earlier this year. Lawmakers made changes requested by the president.

Alvarado highlighted that the new law will advance the rights to health for those who need cannabis to alleviate the effects of their illnesses and spur economic development in rural areas where hemp will be grown.

Alvarado signed the bill in the waning days of his administration.

Two presidential candidates José María Figueres and Rodrigo Chaves, who will compete in a runoff election April 3, have both spoken in favour of legalising recreational use of marijuana.

The law is similar in allowing medicinal use to laws passed in other countries in the region, including: Argentina, Chile, Colombia, Ecuador, Mexico, Paraguay, Peru and Uruguay. Uruguay also legalized recreational use.