Cannabis now a ‘growing’ process for farmers across New York 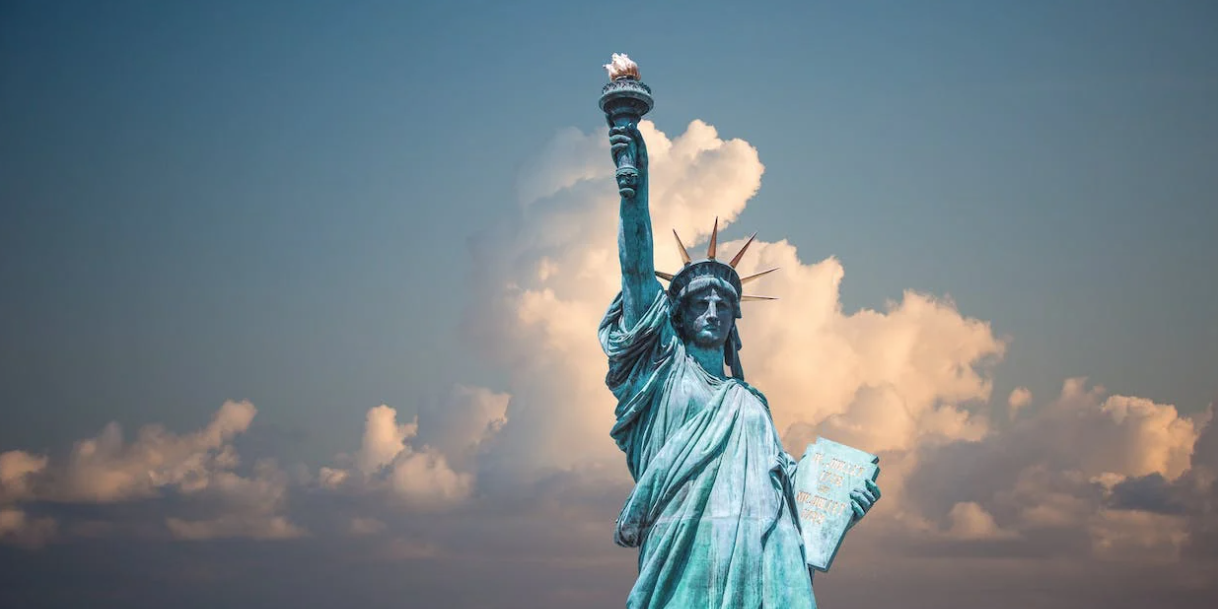 As the process of legalizing and moving cannabis toward full retail continues, it comes with questions. Farmers are asking themselves how far they should invest in a new crop with how things have been unfolding.

“This is a far cry from being a stock broker, which is what I did for 28 years,” said Tom Szulist, a cannabis farmer as well as the owner/operator of Singer Farms Naturals.

It’s been a wild ride for this Appleton farmer and micro-business owner, especially over the last half a year.

“Licenses were being granted on a monthly basis, and we didn’t get our license until July. We frantically worked at getting an acre of cannabis into the ground,” he said.

With his track record over the last four years growing hemp, Szulist was one of the first allowed to grow an acre worth of cannabis. But he has also been some of the first to feel growing pains heading toward full retail.

“There’s a lot of business that has to be looked at besides just growing cannabis. So a lot of regulation,” he said. “There’s a lot of accounting that has to be done. The beauty is, this is the beginning of the market. If you get a good foundation for your business, you understand why you’re doing it. And you’re not just getting involved with a great industry that is recreational a lot of fun. There’s no end in sight.”

Helping everyone from processors and distributors to primarily farmers, the New York Farm Bureau is helping where it can to make sure businesses like Szulist’s succeed.

“We are going to have is there’s going to be limited supply both on the cultivator side because there were only 300 of us,” added Szulist. “On the distribution side because they’re trying to open these dispensaries up but there is a lag especially with some lawsuits that are holding up some regions.”

Many across the Empire State aren’t thrilled about the extended timelines on everything from legalization to structuring regulations.

“In my eyes, being a cultivator, I would love to have a lot further ahead,” he said. “I also realized that it’s really important that the structure and the foundation be put in place for New York state so it’s successful.”

“It’s taken a little while. I think New York looked at how other states legalized marijuana and now adult use cannabis and how we could do things differently,” said St. Jaques. “Being a part of that conversation has been really interesting and I think very forward thinking.”

The Farm Bureau and many pushing things along are focused on making sure that everyone has a role to play in the budding industry and Szulist can get on board with that, with a word of caution for those ready just plow fields or set up giant grow houses.

“Being involved in New York state in this industry is a fantastic opportunity. Just remember, it’s not a quick race, it’s a marathon. So go slow and try to get all the knowledge you can about the business knowledge is power. And the more knowledge you have, the more power you’ll have to be able to get involved with an industry that you love that you could do for the rest of your life,” said Szulist. “You’ll never have to work another day when you love what you’re doing.”