Cannabis Legalisation And Its Impact On The US Transport Industry 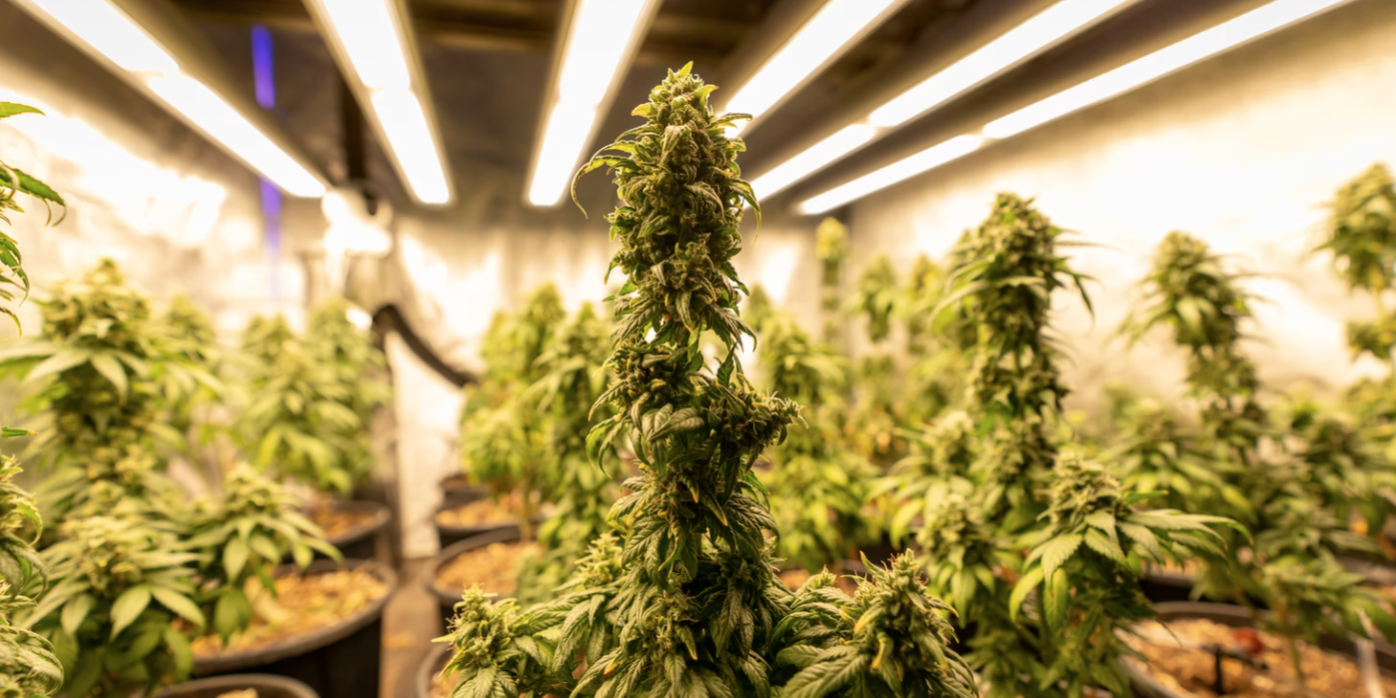 While employers in the US transport industry are acutely aware of the effects COVID-19 has imposed over the last 18 months, another phenomenon has been making itself known: the ever-increasing tally of states and localities across the country legalising cannabis for medicinal and recreational purposes.

A majority of states have now enacted laws that permit patients suffering from debilitating illnesses to access and use medical cannabis. At the time of writing, nineteen states, plus the District of Columbia and Guam, have also legalised recreational cannabis consumption.

These new laws have led to a trend of more people using cannabis across the United States. For example, the United States Centers for Disease Control estimates that 48.2 million people, or about 18% of all Americans, used cannabis at least once in 2019. Rates of cannabis use are higher in states where medical or recreational cannabis has been legalised. In Colorado and Washington, where recreational cannabis was legalised in 2012, at least 26% of adults regularly use cannabis. There also has been a notable increase in cannabis use in states where cannabis was more recently legalised, with 22 to 25% of adults regularly using cannabis in Maine (2016), Massachusetts (2016), and Alaska (2014).

These trends present both challenges and opportunities for the transportation industry. For example, many trucking industry employers are trying to address the issue of an ageing workforce by appealing to a younger generation of workers. At the same time, this pool of potential employees is more likely than ever to use medical or recreational cannabis. On the opportunity side, the nascent cannabis industry will require increased logistical support, from transport and storage to delivery services. Some state lawmakers are also eyeing the potential for fledging interstate import and export businesses if and when federal laws change.

Managing a workforce that uses cannabis now more than ever

In tandem with laws legalising medical and adult-use cannabis, the growing trend is for laws in some of these jurisdictions to provide protections to those job applicants and employees who lawfully use cannabis outside of the workplace, leading many employers across the United States to take a hard look at their drug testing and abuse policies.

While employers in other industries are beginning to address widespread staffing shortages by modifying (or discontinuing) drug testing for THC metabolites, this is not currently an option for most transportation employers. In Title 29 of the Code of Federal Regulations (CFR) s40 (Part 40), the United States Department of Transportation (DOT) requires drug and alcohol testing for all workers, including self-employed individuals or owner-operators and contractors, who perform safety-sensitive functions. Safety-sensitive functions include, but are not limited to, driving a truck, operating a train or ferry, repairing transportation equipment, and working on pipelines.

For these employees, Part 40 requires testing for five classes of drugs:

DOT allows employees in safety-sensitive positions, including drivers, to use prescription medication and over-the-counter (OTC) drugs under certain circumstances. But DOT does not recognise physician recommendations for medical cannabis use or allow an exception for use of recreational cannabis in states where it is legal.

DOT most recently revisited this issue in 2017 and 2018 as a part of a notice of proposed rulemaking. It was determined that changes in state law ‘will have no bearing on [DOT’s] regulated drug testing program’ and that Part 40 ‘does not authorize the use of Schedule I drugs, including marijuana for any reason.’ (Schedule 1 drugs are those defined by the United States Controlled Substances Act as having no currently accepted medical use in the US and a high potential for abuse).

DOT also confirmed that Medical Review Officers (MROs) will not verify drug test results as negative if an employee has lawfully used recreational or medical cannabis in a state where it is legal to do so. Accordingly, DOT takes the position that transportation industry employers subject to Part 40 do not need to accommodate legal, medical, or recreational cannabis use because marijuana remains a Schedule I drug under federal law.

For transportation industry employers looking to stake a claim in the nascent cannabis industry, there are, of course, risks that come along with the potential rewards. Transporting cannabis internationally or across state lines remains a felony because cannabis is still a Schedule I drug under federal law. The Department of Homeland Security, Customs and Border Protection (CBP), federal law enforcement agencies, and state law enforcement agencies continue to closely monitor transportation between jurisdictions where cannabis is legal and jurisdictions where it is not (for example, across the United States – Canada border). Knowingly or unknowingly transporting cannabis internationally or across state lines can result in severe penalties, including seizure and impounding of vehicles and equipment, large fines, and imprisonment. Transportation employers who find themselves in this predicament can file a petition with CBP for mitigation and/or return of impounded vehicles, but the process is involved, especially if the amount of money or substances involved dictates the petition be handled through CBP’s headquarters in Washington, D.C.

However, transportation of cannabis within states where cannabis has been legalised is permissible, provided that a licence is obtained, and state-specific safety and security regulations are followed. In New Jersey, for example, licences will be issued for Class 4 Cannabis Distributors (transportation of cannabis items in bulk between cannabis growers, manufacturers, and retailers within New Jersey) and Class 5 Cannabis Deliveries (transportation of purchased cannabis and related supplies from retailers to customers). Once distribution licenses are issued, ‘secure transport’ regulations will require licensed distributors to equip vehicles with secured lockboxes, GPS tracking systems, and heating or air conditioning systems to adequately maintain correct temperatures for cannabis storage. Cannabis transporters will also be required to maintain certain levels of insurance and keep detailed records around staffing and employment.

These types of regulatory standards are likely to become the industry norm in states permitting cannabis use and sales. Transportation industry employers should work closely with experienced legal advisors who understand the applicable regulations to avoid fines, penalties, and possible criminal exposure.

The content of this article is intended to provide a general guide to the subject matter. Specialist advice should be sought about your specific circumstances.