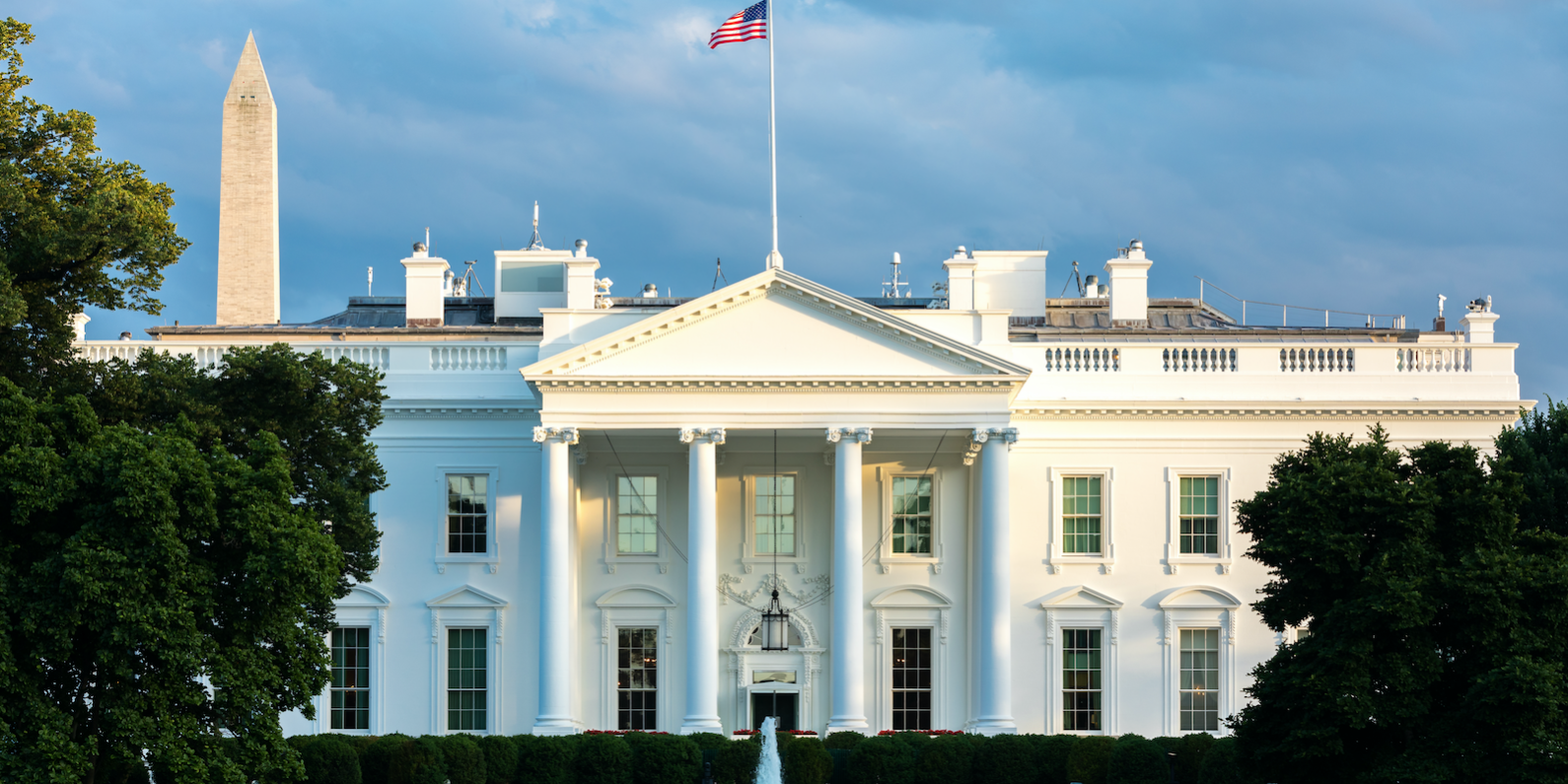 After signing an order to re-enter the Paris Climate Agreement on his first day in office, Biden signaled that more executive actions were coming, to establish the climate crisis as “an essential element of U.S. foreign policy and national security.”

Hemp advocates want the industry to have a seat at the table to help with climate change initiatives, citing the crop’s phytoremediation and carbon sequestration properties that help neutralize pollution.