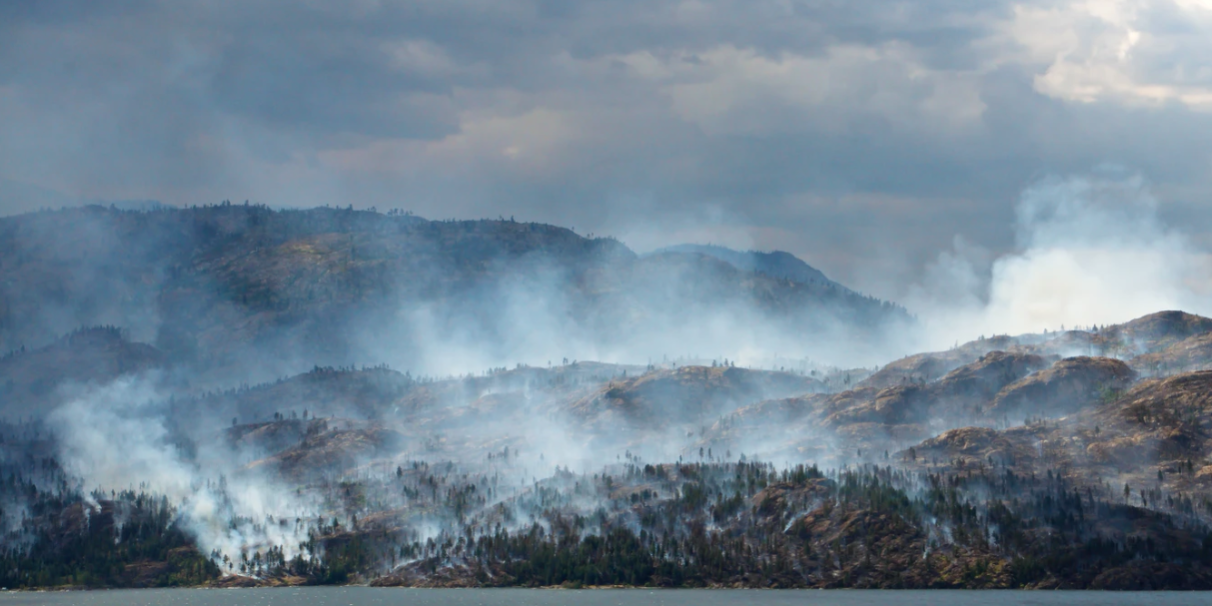 Aurora Cannabis had to evacuate its outdoor marijuana farm in Westwold, British Columbia, because of wildfire activity in the area, MJBizDaily has learned.

Aurora’s employees are safe and the evacuation of the Aurora Valley site has had no business impact, the Edmonton, Alberta-based company said in an emailed statement.

“Our Valley operation is under an evacuation order, and we are taking the necessary steps to ensure the safety and well-being of our employees, as well as supporting those who have had to evacuate,” wrote a spokesperson for the company.

The Aurora Valley property is a 200-acre outdoor cannabis farm in the Westwold community of British Columbia, about 400 kilometers (248 miles) northeast of Vancouver.

The nearby White Rock Lake Wildfire has been described as “a catastrophic event” by Mark Healey, the incident commander.

Eighty-six fires are currently burning in the surrounding region, with 40 designated as “out-of-control” by the Kamloops Fire Centre.

The Aurora spokesperson said 13 employees at the site, along with their families, had to evacuate their homes.

“Everyone is safe and some have been able to return to their homes in the past few days, as the fire has been downgraded,” the spokesperson said via email.

“The safety and well-being of our employees is our top priority, and we have been in touch with them regularly to help support their needs. Our other priority is the protection of the site, which we continue to monitor.

“We appreciate the tireless efforts of the BC Wildfire Service, who are working around the clock to contain the fires.”

A former Aurora executive previously described the farm as “one of the largest, if not the largest, licensed areas for cannabis production not just in Canada but in the world.”

“Aurora Valley continues to be an important piece within the company’s cultivation network,” the spokesperson said.

“Our recent harvest was very successful and we hope to repeat that success in future.”

Aurora has been growing cannabis at the site since 2019, when approximately 55,000 cannabis plants involving six plant cultivars were first harvested.

Voyage is a Heritage subsidiary.

“We were put on evacuation alert (Thursday), so we’re keeping an eye on things,” he added.

Sharples said the company temporarily moved some of its production to its location in Fort Erie, Ontario, to minimize any product delivery disruptions.

He said the Falkland employees are safe, and Voyage is “acting with an abundance of caution.”

Wildfires have threatened cultivation operations from California to British Columbia this year, with experts warning that 2021 might be worse than last year’s fires.

More information on nearby wildfires is available here.

Matt Lamers is MJBizDaily’s international editor, based near Toronto. He can be reached at [email protected].