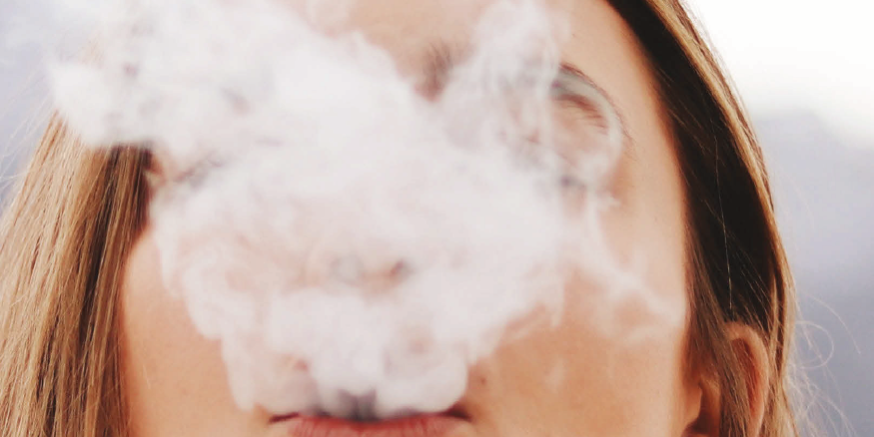 Am I just being greedy? Is it unrealistic to want more?

Recently I have found myself pondering the reality of the evolving face of cannabis around the world and considering all the different approaches, fragments of positivity and tales of how the pastures aren’t always greener on the other side of the fence. This may seem like an obvious statement, yet we have seen so much change happening in so short a space of time that it is easy to get yourself caught up in the whirlwind of relative success and feel like patting ourselves on the back for a job well done. Sure, we have medicinal states and recreational sales in various locations across the US and, yes, we have seen some forward thinking from Canada, but what about the bigger picture? Should we be celebrating each victory with a ticker-tape parade or should we be more skeptical about the extent of these achievements? When you consider how far we have come, it may seem unfair to make this statement but I truly feel that we should not be satisfied until we achieve our ultimate goal: total decriminalisation and legalization.

Am I just being greedy? Is it unrealistic to want more? I don’t know what it is, but I just can’t shake the feeling that we are in danger of selling ourselves short by getting carried away by the tsunami tides of progress as they rush onto subsequent shores. Recently, it has come to light that the UK is now considering reviewing its policy for medicinal cannabis to be made available on prescription in special cases, which is a step in the right direction, but how long is it going to be before this is rolled out in an effective manner? More importantly, who exactly are the people who are going to dictate the rules and who are the experts in the field who will advise on the best strains and methods to treat each ailment? Are they going to suddenly accept all of the ‘unofficial’ research undertaken by illicit medicinal growers? The heart-wrenching stories of ill children in desperate need may have been the catalyst to kick-start a valid discussion, yet simple knee-jerk reactions with no effective planning in place may ultimately lead to people becoming frustrated or isolated by an unfairly distributed system of medication. Furthermore, where will the medicine come from? Are we to assume that the already blossoming UK medicinal cannabis industry (which currently only exports products) will expand to incorporate fledgling business, or will it simply be a case of the current cultivators being provided with an increased growing allowance? The UK government seems to change its mind on important topics constantly as they attempt to curry favor from the masses, but these plans often lack any chance of becoming a well-realized reality.

Perhaps my biggest issue with this kind of selective medication is that those people who choose to medicate without official advice are still at risk of being perceived as criminals and can therefore face harsh penalties from the draconian systems in the UK. Officially, anyone found in possession of even a small amount of dried bud can find themselves locked up in a cell while they await questioning and, although they are unlikely to serve time in jail for their alleged crime, a high number of low-end consumers can find themselves stuck with an official caution and a criminal record that can seriously hinder their future career prospects. To make matters worse, people who cultivate cannabis for their own use (or even to use as medicine for others if they act as a caregiver) are entirely at risk of serving time in prison, but the exact likelihood of this is determined by a postcode lottery because of the varied perception of the negative impact cannabis can have on communities. In smaller, more rural areas it is often the case that the police can be more severe than those in more urban locations, simply due to the fact that there is less awareness and understanding of the average cannabis user.

We are not criminals. If we were given the freedom of having the option to grow our own, buy regulated buds from taxed retailers or receive cannabis medicines on prescription if it was deemed necessary by a healthcare professional then, surely, we would be able to tackle all of the perceived issues of cannabis head-on: people who become dependent on cannabis to help them deal with deeper issues would be more confident in admitting their issues if they were unlikely to be penalized for doing so; those who wish to grow their own would be able to ask for advice and ensure that they could cultivate the highest quality product; patients who have become dependent on pills and other medicines would have the option to try alternative medication without feeling ostracized within their community; young people would be given honest and open education about cannabis, instead of being fed the same old myths which they can debunk in moments (and hence they may regain trust for those who are trying to help them mature). The only logical step is to remove the black-market’s avenues of profit while increasing the penalties for those who choose to break the law. Just like the current model for alcohol, this would feed tax revenues into the economy whilst simultaneously reducing the volume of money which is swallowed by illicit channels. Furthermore, there is very little official restriction on the ability of individuals to set up a home brewery, so why not allow people to have the choice between buying a range of buds at the checkout and growing their own? Where is the harm?

I appreciate that some people might try to rubbish this idea and extol the opinion that everyone would just grow their own and this would, in turn, limit the estimated taxable income, but I just don’t see that being realistic: if you fancy a beer when you get home from work, you’re hardly likely to resist the urge to go to the supermarket in favor of setting up a home-brew kit and waiting for an additional month before quenching your thirst, right? Of course, people who do grow their own might go out and buy less frequently and they might share a few buds with close friends, but where’s the harm in that? Would this make it difficult to police the system and define who is legitimate and who is a potential profiteer? Perhaps, yet I can’t imagine it would be too hard to implement limits on grows and if people knew that they could be at risk of losing their right to grow if they chose to break the rules then most of us would self-police. Add to this the fact that there is still an incredibly huge market for illegal alcohol and tobacco sales which are thoroughly policed and it should become clear that it’s not outside the realms of possibility to imagine this could be the case. Maybe I’m considering some kind of utopian ideal, but it just feels like this is the only real way for us to move forward without just blindly walking into the next set of barriers.

Whatever happens, the movement is heading in the right direction and I’m sure that all those involved won’t stop fighting until the whole industry gets the revolution it deserves, but I just think it’s always worth considering where we might end up if we get blinded by the bright lights along the way.

Disclaimer: The views expressed in this article are the sole views of PSY 23 and are not presented as representative of the views of Weed World Magazine as a company or organization.