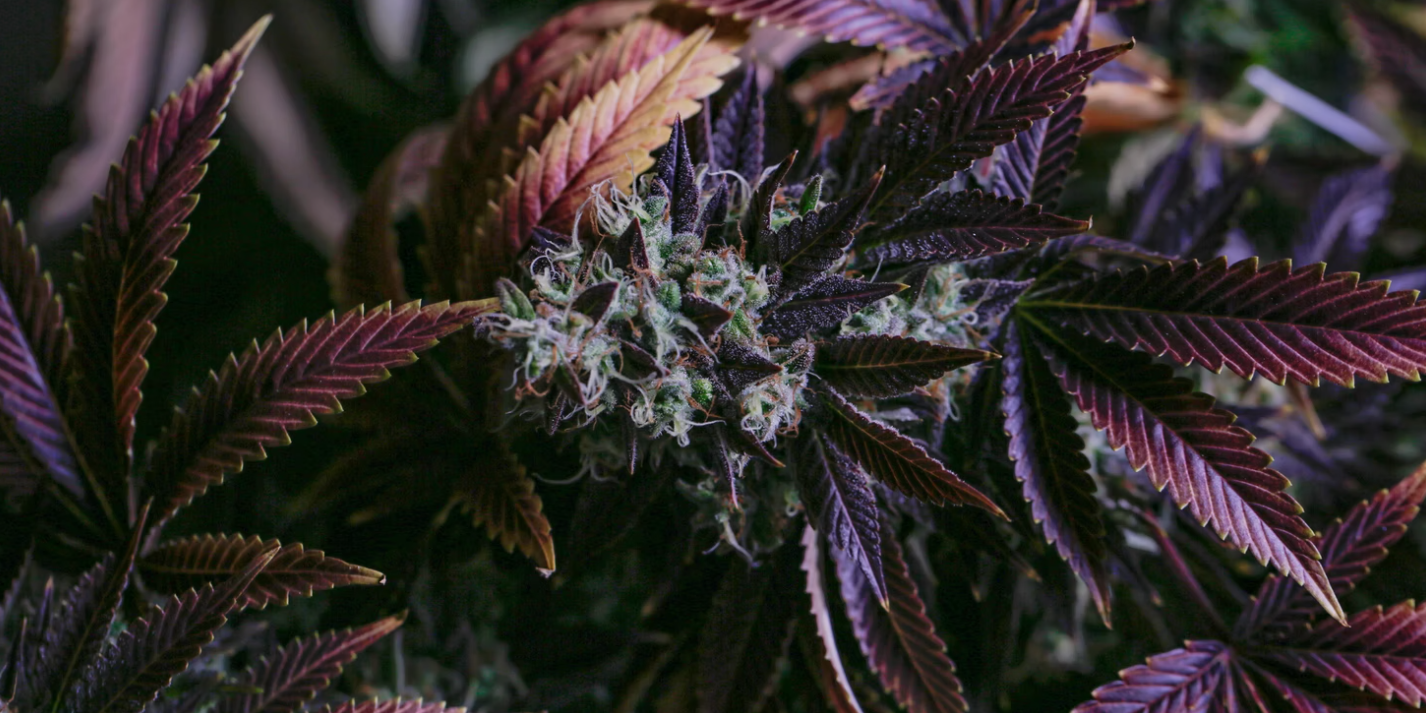 A “Freedom” rally was held on Sunday where many people talked about things they believe should be more widely accessible.

WAAY-31 went to that event and learned more about why people say they want to see cannabis more widely accessible.

In the state of Alabama, a medical marijuana bill has already passed into law.

The Alabama Cannabis Coalition wants to take it a step further by looking into more recreational use.

The founder says this is just the beginning of what can be done to hopefully help those in pain.

“It’s not enough because the reason we’re here today is for medical freedom and we’re here for your right to choose,” says Marty Schelper.

Marty Schelper is an avid user of cannabis and says it does more good than harm.

She says she is fighting for the freedom to use the plant and even get rid of petty felonies for people who use it as well.

State representative Mike Ball of the Alabama House of Representatives says he working to try and make it a possibility.

“The problem that we’ve had to fight and overcome, is it’s image that people have of Cheech & Chong when they think of marijuana,” he said.

Representative Ball helped make medical marijuana a reality for the state of Alabama, even though only certain people can use it.

He and Schelper say the benefits are why it’s so popular.

“It could help people with a huge amount of suffering in the treatment of pain. It can replace opioids for many things, I mean, there’s just so many good purposes in it,” he said.

Even though Alabama still has a bit of a ways to go, Schelper hopes after Sunday’s event, people will understand why it’s so important for a lot of people.

“We are here for freedom so that you can have access to a plant,” she said.

Schelper says she’s already in talks with some local and state leaders to try and introduce some sort of legislature to get the ball rolling on the recreational use movement, but hopes more people will educate themselves on the use of cannabis.