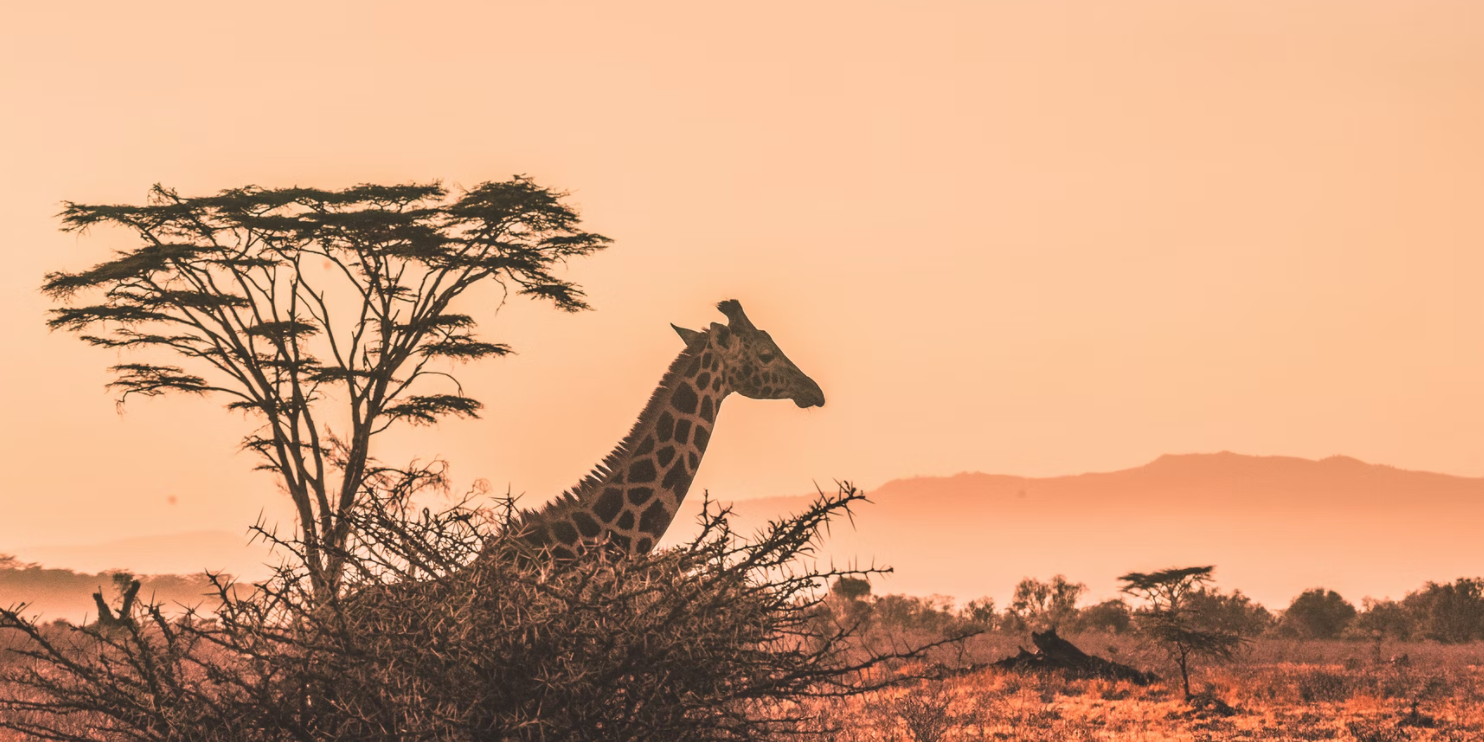 AFRICA’S CANNABIS economy is expected to generate over £500m by next year, according to leading experts.

According to Phobition Partners, a research and consultation firm that deals in the legal cannabis industry, Africa’s medicinal cannabis market will be worth US$7.1 billion (£512 million) by 2023, if new legislation is introduced to a number of the continent’s major markets.

The African Cannabis Report is the first detailed report on the legal cannabis industry in Africa and it has found that countries could reap substantial rewards through the legalisation of cannabis.

Daragh Anglim, Managing Director at Prohibition Partners, said: “A regulated legal cannabis market could be transformative to patients, farmers and economies across Africa.

“From a financial standpoint, Africa could reap significant rewards through the legalisation of cannabis, with international demand offering a strong commercial opportunity for cannabis cultivation.

“Despite moves to legalise in several key markets, cannabis remains illegal across vast swathes of the continent as the great majority of African governments have yet to follow the trend of legalisation that is sweeping across Europe, North America and Latin America.

“It is currently estimated that 38,000 tonnes of illegal cannabis is produced across Africa each year, with a market value of billions of dollars. This demonstrates the clear potential for an economic boom for African countries that actively seek to legalise and regulate their cannabis market.”

The report also found that if there is full legislation and regulation of the cannabis industry, Nigeria, South Africa and Morocco could represent the regions three largest markets going forward, worth millions of pounds.

The pressure on the agricultural industry because of the COVID-19 pandemic and a decline in demand for other crops such as tobacco, has led to many farmers turning to illegal cannabis cultivation – as a means to survive.

Intadose Pharma, a Canadian-based corporation, completed a record shipment of medicinal cannabis weighing 2.125 tonnes from South Africa to North Macedonia in December, according to a statement released by the company.

In 2018, Zimbabwe legalised medicinal cannabis production and according to Bloomberg, it licenced 57 local and foreign entities to grow the plant for medical purposes in 2021.

“Most farmers are still on commercial trials phase and one company managed to export three tonnes of the hemp flour to Switzerland and it was a commercial trial again for quality assessment, from what I am hearing quality from Zimbabwe was highly recommended and we are hoping that things continue to improve from there on,” said Zimbabwe Industrial Hemp Trust, Chief Executive officer and Founder Dr Zorodzai Maroveke

The demand for African-grown cannabis has increased tenfold from 2020, with growing demand from Europe.

Many experts believe the endless hours of sunshine, rich soil and climate in many parts of Africa make it the perfect place to cultivate cannabis.

In August 2021, Highland Investments, a cannabis cultivation facility in Lesotho, shipped over eight tonnes of THC and CBD flower to Europe, making it one of the largest legal shipments to date.

Lesotho became the first African country to grant an administrative licence for the commercial cultivation of cannabis for scientific and medical purposes in 2017.

Several other countries on the continent have also followed, including Uganda, Zimbabwe, Malawi, South Africa, Rwanda and eSwatini.