Will the UK follow Malta’s lead to legalise cannabis? 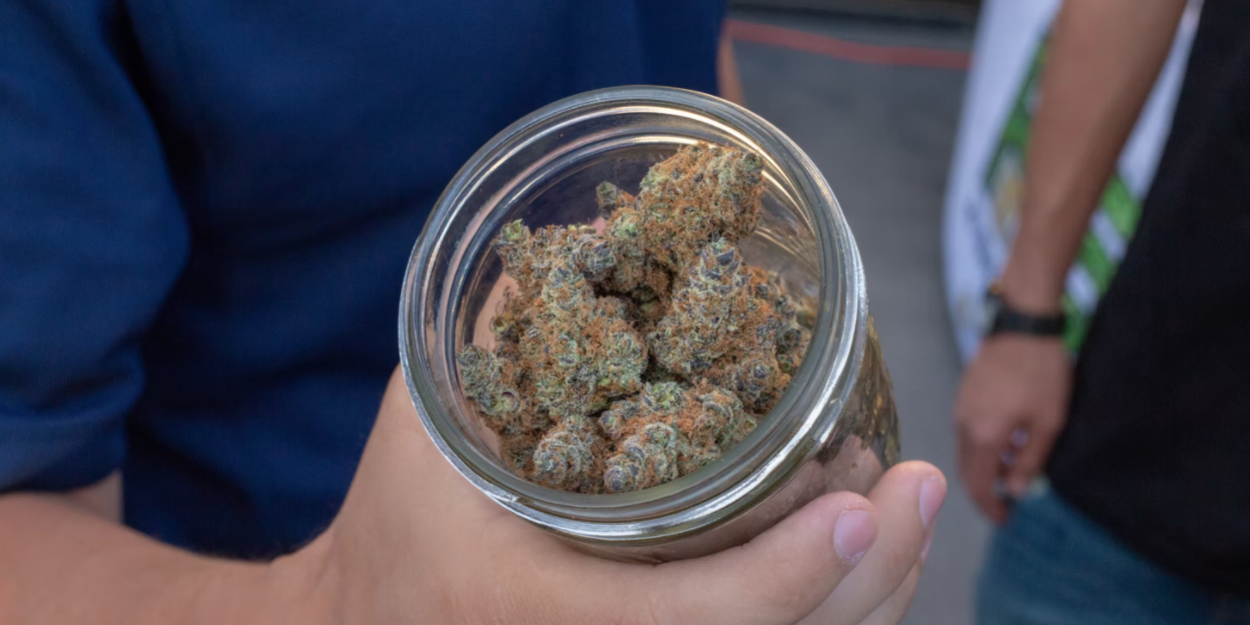 Whilst recreational use of cannabis has been legal for some time in several US states, Uruguay and Canada, Malta looks set to become the first country in the European Union to make the move.

Under the new rules, adults will be allowed to carry up to seven grams of cannabis on their person and grow up to four plants at home. However, it will be illegal to smoke cannabis in public and in front of children.

Associations will be set up to distribute the drug or cannabis seeds, to allow marijuana to be grown from home. A person can only be a member of one association, meaning the amount people can purchase will be regulated.

There is also support for minors who are found with cannabis. They will be recommended a care plan or treatment as opposed to facing arrest or criminal charges.

The move is yet to be written into law, but the bill passed through Malta’s parliament with

What could this mean for the UK and European cannabis markets?

Malta’s decisions comes off the back of the United Nations reclassifying cannabis last year to recognise its therapeutic uses. So, what could its decision, and that made by the UN, have on the UK and European cannabis markets?

According to Darryl Johnson, Sales Director at Orange County CBD, Malta’s decision will have a big impact on improving the perception of the cannabis industry throughout Europe.

He says: “At Orange County CBD, we’re huge advocates for plant medicine, so Malta’s recent ruling to legalise cannabis for those who need it is a great decision in our eyes and a huge step towards removing the stigma surrounding the industry within Europe.

“This may also motivate the Food Standards Agency to review Novel Food and perhaps, in the near future, authorise brands to launch new CBD-infused products such as nootropic drinks, which is a huge trend at the moment.”

However, according to Luis Merchan, President and CEO of Flora Growth Corp, Malta has been an important part of the European cannabis industry for some time.

He comments: “Malta has long been an important player in the European cannabis market. In 2018, Malta allowed for the production and licensing of medical and research cannabis products, which included the ability to import medical grade active pharmaceutical inputs (APIs).

“The cannabis products produced in Malta could then be exported into the larger EU through EU-GMP facilities and licenses. Many companies have either worked with or explored production in Malta for this reason.

“With Malta expanding licenses for adult use, we don’t expect the interest to diminish, however, Malta’s smaller recreational market will still pale in comparison for the opportunity to access the larger EU medical market.”

But even though Malta is already big in the world of European cannabis, could other countries be set to legalise the drug too?

“From the obvious economic advantages that have already been demonstrated since Malta’s decision to allow medical production in 2018, the move towards a safe and legal market was only a matter of time,” continues Luis.

“The recent moves by Luxembourg and the promise of the incoming German government to provide legal adult use of cannabis only continues to “normalize” the basic use and consumption in Europe. When this is combined with a structure to provide a safer product and the taxable income opportunity, the prospect for additional European or UK countries adoption is inevitable.”

According to the BBC, Germany, Luxembourg and Switzerland also have plans to create a legally regulated cannabis market. So, as more EU countries continue to adopt its recreational use, perhaps the UK will follow suit, otherwise it risks being left behind.

What would be the positives and negatives of legalising cannabis in the UK?

With several EU countries also looking set to legalise recreational cannabis use, it’s important to consider the potential positives and negatives of legalising cannabis in the UK.

When announcing the decision in Malta, the country’s Equality Minister, Owen Bonnici, said the move would stop small-time cannabis users from facing the criminal justice system, and would “curb drug trafficking by making sure users now have a safe and regularised way from where they can obtain cannabis”.

However, in October, Bernard Grech, the leader of Malta’s Nationalist Party, which voted against the decision to legalise cannabis, warned it would “only lead to the strengthening of the illegal market, with organised crime taking advantage”.

So, what would be the case in the UK?

Luis Merchan believes there is a risk for the black market to succeed if such a move is not managed properly.

He says: “Legalizing cannabis for adult use is a process, and when managed poorly, can only increase the opportunity for the black market to succeed.

“As was the case in Canada, when the government decriminalized in 2018, they only allowed limited access to the product and no access to derivatives (confections, beverages, etc), which has shown to be the largest growth area and most approachable segment of adult use for new consumers.

“So, by making it legal but not providing product, the black market flourished in Canada, and with that came lower quality products, often laced with pesticides, no true quality control and more dangers to consumers than before it was legalized.

“However, when managed properly with high-quality production, smart and protected distribution, the danger of the illicit or legacy market can be diminished or even eliminated over time. The opportunity then for consumers to explore a safe and more holistic product that offers numerous benefits beyond THC (CBD for pain and inflammation, CBN for anxiety and sleep, etc.) can be safer than large alcohol consumption and an opportunity for governments to move in new tax revenue as we all recover from Covid.”

The UK is currently the second-largest consumer cannabinoids market after the US, and Jen Nixon, Head of Marketing and PR at Orange County CBD, believes legalising cannabis in the UK could be hugely beneficial for the CBD market.

She comments: “As with anything, there are always positives and negatives surrounding any new laws. But as far as the CBD industry and Orange County is concerned, the ability to cultivate and harvest our own plants locally, rather than import them from the USA, would be game-changing.

“From a consumer perspective, this could mean a drop in the price of CBD-based products, making them more affordable for local consumers and also for customers in other countries to whom we deliver.”

With Omicron cases continuing to rise, it will be interesting to see if we end up in another lockdown, the economic consequences of which would almost certainly be negative for the most part.

The UK economy shrunk by 9.9% in 2020 due to coronavirus restrictions, so if the restrictions are enforced once again, perhaps the allure of additional tax revenue from legalising cannabis will prove impossible for the UK Government to resist?