Study: Cannabis Use Has Little Impact on Long-Term Cognitive Abilities 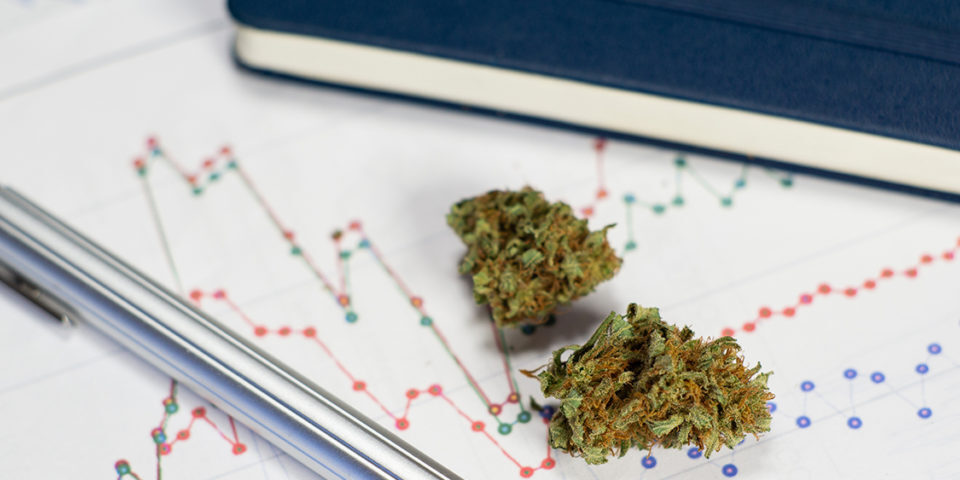 A 20-year study investigating sets of identical twins with different cannabis habits found no evidence of significant long-term impact on cognitive abilities due to cannabis use.

A recently-published University of Minnesota study following sets of twins from age 11 to adulthood suggests that cannabis use has little impact on long-term cognitive abilities, according to an Associated Press report on the research. The 20-year study followed 2,410 sets of identical twins from Minnesota but only 364 had differing cannabis use, making them eligible for the study.

The study, which remains ongoing, observes cognitive, mental health, and socioeconomic outcomes of cannabis use. The twins have been given a baseline assessment every two years which includes an electroencephalogram and asks the sets of twins to self-report on topics such as the frequency of their cannabis use and the physical effects.

Dr. Jonathan Schaefer, an Institute for Child Development (ICD) postdoctoral researcher at the University of Minnesota, told the AP that the researchers have so far concluded that “there’s very little evidence that cannabis has dramatic effects on cognitive ability, at least from adolescence into adulthood.”

Dr. Steve Malone, the study co-author, said that while the twins who use more cannabis are meeting criteria for more mental health problems, are doing worse in terms of socioeconomic status, and scoring slightly lower on vocabulary tests, those results are not directly linked to cannabis use. Rather the results suggest that adolescent cannabis use may cause educational or motivational difficulties that may affect a person’s academic and occupational status later in life.

The researchers found 76% of the twins that were heavier cannabis users continued education beyond high school, compared to 82% of the lighter-use or sober twins. The grade point average between the siblings differed by an average of about 0.2 points, the study found.

Malone noted that “the sample of twins is representative of the population of the whole state of Minnesota.

“But I think it’s a really important feature of the design, that these samples are representative of the population of us as a whole.” – Malone to the AP

Researchers at the University of Colorado Boulder have also been conducting a complementary study that can be used to compare the results in both states which would help researchers observe the impact of legalization on substance abuse.