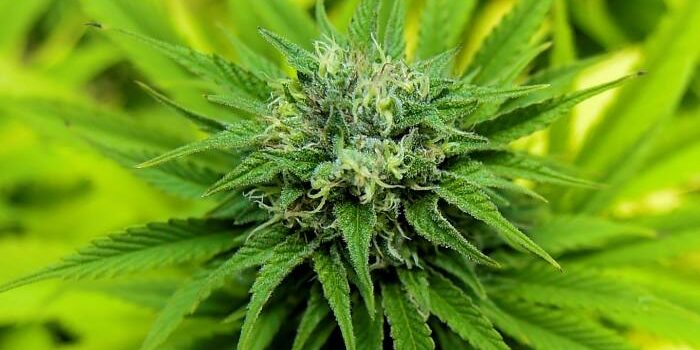 Oxford Cannabinoid Technologies, a biotech company developing medicines that mimic the painkilling effects of cannabis, is to float on the main London market later this week.

OCT, which started up four years ago with a venture-capital funded programme of research into medical marijuana at Oxford university, will raise £16.5m from the initial public offering, which is heavily oversubscribed. Its valuation after the listing is expected to be about £51.5m.

Neil Mahapatra, OCT co-founder and executive chair, said the decision to list in London followed last autumn’s statement by the Financial Conduct Authority that medicinal cannabis companies were welcome to list in London, as well as investors’ enthusiasm for biotech more broadly.

“We were thinking about a private funding round but market conditions appear buoyant for our type of company,” he said.

A role model for OCT is GW Pharmaceuticals, the UK-based pioneer of converting knowledge of cannabis biochemistry into licensed medicines, says Mahapatra. GW reported selling more than $500m of its cannabis-derived treatment for childhood epilepsy, Epidiolex, last year, and Jazz Pharmaceuticals agreed to buy the Nasdaq-listed company in February for $7.2bn.

But a key difference between the two companies is that GW manufactures drugs from cannabis plants while OCT will make compounds that resemble natural cannabinoids synthetically in chemical reactors, said John Lucas, OCT chief executive.

Proceeds of the IPO will be used to prepare its two most advanced drug candidates to begin clinical trials in the third quarter of 2022. One originated from OCT’s own research while the other was licensed in from AskAt, a Japanese spinout from Pfizer. Two more compounds are expected to start clinical testing in 2023 and 2024.

Kingsley Capital, a London private equity and venture capital business, set up OCT in 2017 to fund research at Oxford investigating several pharmaceutical uses of cannabinoids. The results showed that the most promising avenue for the company would be neuropathic pain, caused by nerve damage or disease, which represents a world market worth £7bn a year according to OCT.

However, the company was not really an Oxford university spinout, Mahapatra said, because OCT was paying for research there on a “fee for service” basis, which leaves all intellectual property with the company. Two projects are at present in progress at the university, both investigating the role of cannabinoids in pain, but Oxford has no financial stake in OCT.

In the existing shareholding structure, wealthy individuals own 47.8 per cent of the company. Kingsley Capital owns 32.2 per cent and Imperial Brands, the tobacco group, has 16.9 per cent. The remaining 3.2 per cent is in the hands of Casa Verde, a specialist cannabis investment firm.

More companies in the medicinal marijuana sector have made moves to list in the UK since the FCA issued its guidelines. Both Tel Aviv-based Kanabo, which is developing a means to distribute cannabis-derived products for medical patients through vaporisers, and MGC Pharmaceuticals, which sells THC tinctures and is developing a cannabis-based epilepsy drug, floated in London in February.