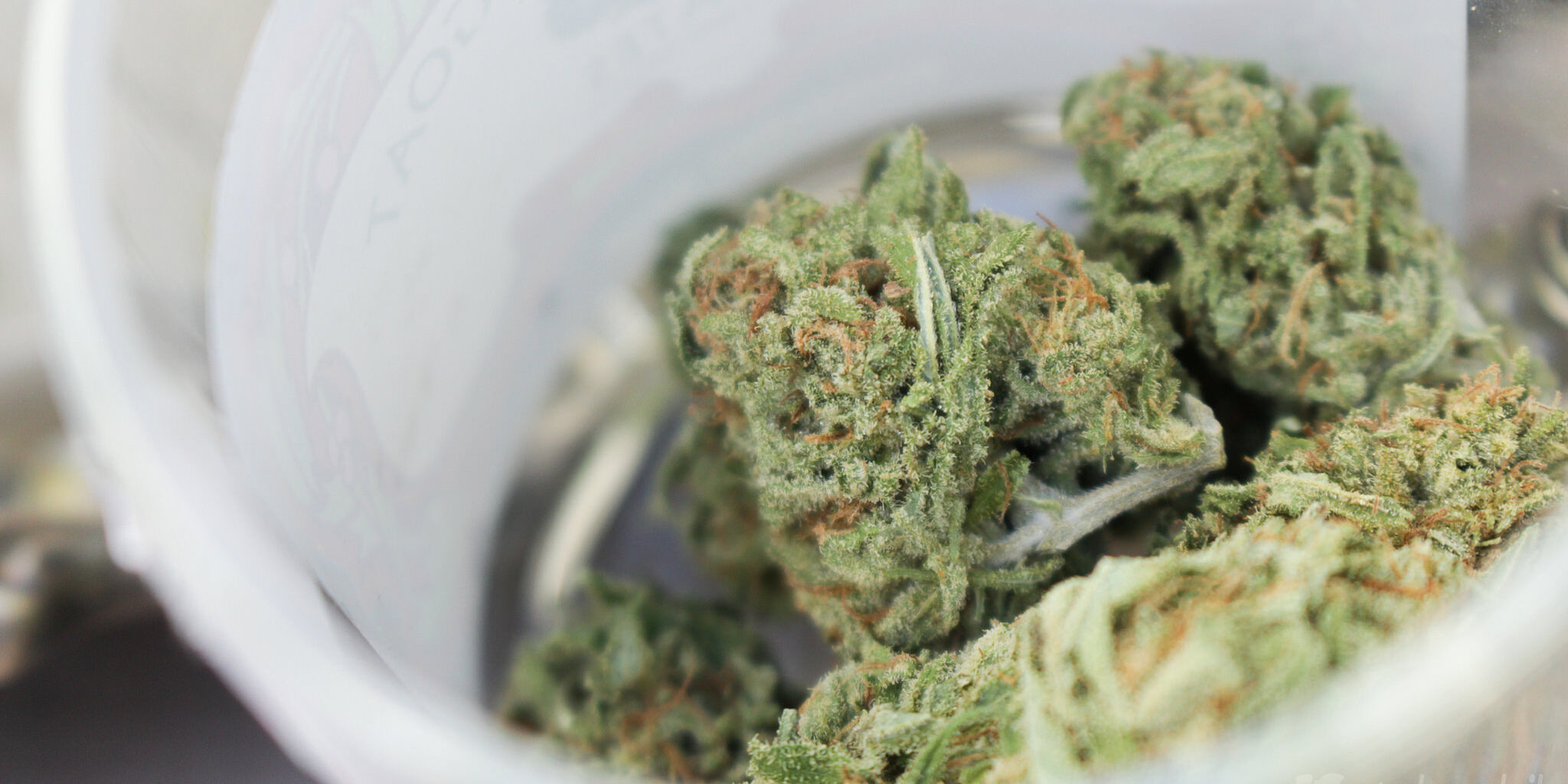 Marijuana sales haven’t yet launched in New York following the signing of an adult-use legalization bill by Gov. Andrew Cuomo (D) last month—but lawmakers are already taking steps to ensure that the market is environmentally sustainable.

Assemblywoman Patricia Fahy (D) introduced new legislation that would create a cannabis recycling program to minimize the amount of plastic pollution generated by the industry. Single-use marijuana packaging would be treated similarly to typical bottles under existing recycling policies.

The intent of the proposal, according to a memo from Fahy, is to resolve an “unfortunate externality of requirements” under the legalization bill—namely, the mandate that cannabis products are sold in child-resistant containers.” This causes the marijuana market “to have an outsized plastics footprint and to become a notable environmental consideration,” it says.

“The legal cannabis industry in the United States produces about 150 million tons of waste each year. Even when marijuana packaging is recycled at home, it is often sorted out by recyclers and taken to landfills,” the memo continues. “While no industry is blameless in the plastic pollution crisis, New York has a unique opportunity to prevent a new source of plastic pollution as we consider the legalization of recreational marijuana.”

In addition to mandating that retailers take steps to be able to collect cannabis bottles and jars from consumers who wish to return them after use under what it calls a “Cannabis Container Bill of Rights,” the legislation would also require that marijuana packaging be made from at least 50 percent recycled materials.

The bill has been referred to the Assembly Environmental Conservation Committee but has not yet been scheduled for any hearings or votes.

The environmental impact of regulated marijuana has also been a point of interest for a leading conservationist group, the Sierra Club. It released a guide in January that makes a series of recommendations about how to source marijuana in a way that’s healthy and good for the environment, and that includes seeking out products with low-waste packaging.

In California, certain private cannabis companies have taken initiative to reduce plastic pollution in the industry on their own, launching an innovative pilot program late last year that involves recycling the required packaging and using it to generate fuel for a fleet of delivery vehicles.

Colorado announced last year that it was launching pilot programs designed to promote sustainability in the cannabis and alcohol markets through innovative carbon dioxide recapturing practices and collaboration with energy utility companies. The programs involve capturing carbon dioxide emitted during the beer brewing process and using that resource in marijuana cultivation to stimulate plant growth.