Is hemp the hero we’ve been waiting for? 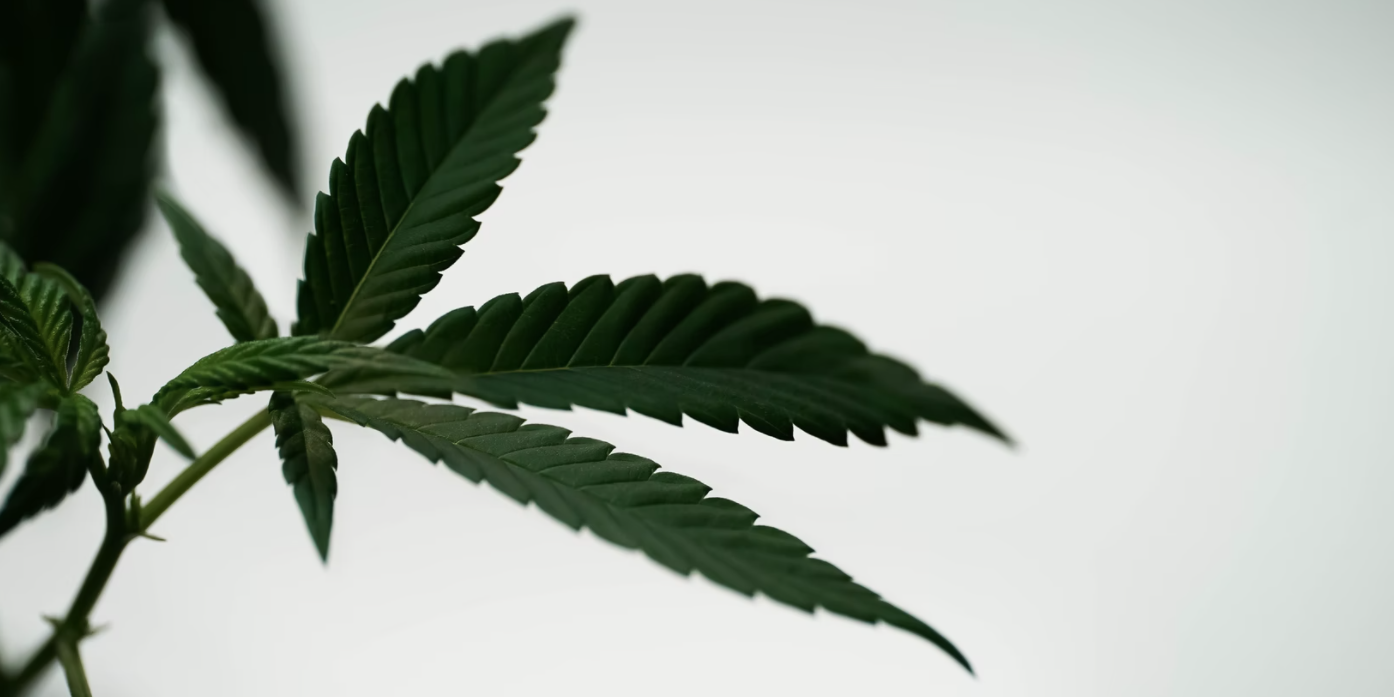 Ask anyone what they know about hemp and you can almost guarantee they’ll mention cannabis. While they wouldn’t be entirely wrong (hemp is of the same species), it doesn’t provide the psychoactive sensation we associate with marijuana.

Having hit the headlines over recent years due to its use in CBD oil and skincare, hemp’s newly discovered benefits to the environment – such as phytoremediation, the removal of toxins from soil to improve its quality for other crops – has encouraged its farming.

Industrial hemp is a fast-growing crop largely known for its carbon sequestration capabilities. For every tonne of industrial hemp stems grown, 1.6 tonnes of carbon dioxide is removed from the atmosphere, making hemp a natural ‘carbon sink’.

“Hemp is a sector that is coming back and it’s like a whole new world because we have to build the value chain again – the growing, harvesting and so on,” says Francesco Mirizzi, senior policy advisor for the European Industrial Hemp Association (EIHA).

Across Europe, EIHA works with companies involved in the hemp manufacturing sector, from farmers and processors to traders. One of their goals is to advertise the benefits of hemp to further encourage its use; for example the seed is a source of fibre, fat and protein and can be eaten raw or cooked or used.

“It has been successful in food production and from last year, we’ve been trying to provide solutions on how to scale-up the use of hemp in the textiles sector,” says Mirizzi.

Launched in May, Stola London is a women’s pyjama brand that currently uses 100 per cent hemp. Their journey started after discovering the becoming aware of hemp in fabric and its “sustainable credibility”.

Co-founder and Creative Director Poppy Fordham says the decision to use hemp “has always been core to the brand”.

“It is environmentally superior to cotton mainly due to the large amounts of water cotton consumes. One set of cotton pyjamas requires around 4,000 litres of water while our hemp pyjamas only need 800 litres,” she says.

“Organic cotton, like hemp, is still a better option than most fabrics because it is biodegradable. This is important because millions of tonnes of textile waste ends up in landfills, which releases large amounts of carbon dioxide.”

But Mirizzi says that it is difficult to compare cotton and hemp because “it all depends on how it is grown, harvested and processed.”

“It’s better to portray hemp as a complementary solution as opposed to an alternative,” he says.

Hemp is versatile as a fibre and can be spun in different ways to provide different textures, depending on which part of the plant is used. Stola London uses finely woven fibres that “soften with each wash and ultimately feel like a blend of cotton and linen.”

“We are planning a silk-hemp blend for our next collection and further down the line, I’d love to blend our hemp with nettle, resulting in a tweed-like texture,” she says.

Earlier this year, the EIHA held their 18th Conference in Brussels discussing hemp and Europe’s Green Deal – the EU’s move towards a zero-emission economy. It was also the first time they had political commentators and panellists , such as MEP Adam Jarubas. Following the conference, Jarubas said: “Hemp can play a major role in many areas where the EU has ambitious Green Deal targets.”

Mirizzi says that “the backing of governments, who are open to discussions and new ideas can help with the revival of the hemp-textile industry.”

“Because of its reputation and the lack of regulation, the supply has been low. Only now are states such as the European Union, the UK, the US and Canada working on their legal framework to make sure that hemp is seen as a viable crop.”

But that is not the only issue with hemp’s low usage. Hemp was once widely used in textiles, but because of its association with cannabis, it was deemed an unusable crop.

“This meant that all the processing lines that existed were lost,” explains Mirizzi.

“Italy for example, had over 100,000 hectares of hemp during the Second World War and now only have around 6,000 hectares. And when synthetic fibres arrived in Europe, they were cheaper to process than natural fibres that required a lot of labour. To make fabric fibres from hemp, you need machines that can open the stems, clean the fibres, bleaching – it goes on.”

With the COP-26 conference happening as we speak, there is an increased emphasis to find alternative ways of living more eco-friendly lifestyles. With hemp offering itself up as a material in construction, bio-fuel and clothes, it may be a crop worth counting on.