Improving your health & quality of life

There are currently two known types of Endocannabinoid receptors in our bodies, which are known as the CB1 and CB2 receptors. They can be located throughout the whole body, however they are more concentrated within our immune systems and brain. Cannabinoids activate CB1 and CB2 receptors and change the way the body functions. The CB1 receptor is responsible for the psychoactive effects of THC and other cannabinoids, and CB1 receptor is located in central nervous system tissues, and also occur with less density in the lungs, liver and kidneys. The CB2 receptor is found in immune system cells. There is a widening belief that a third cannabinoid receptor exists in the blood vessels, lymph system and other cell types.

To date, there are over 100 cannabinoids (and counting) that all work in symbiosis in conjunction with a myriad of terpenes and other natural chemicals in Cannabis that can heal and restore our body’s natural endocannabinoid levels. These cannabinoids, in various ratios, along with terpenes, terpenoids, flavonoids and enzymes combine together to bring a homogeneous blend of relief to our bodies through ingestion.

Cannabinoids such as CBD over the last 5 years or so have now been widely accepted in some countries as having medical benefits.

The products sold on here are food supplements, that comply with MHRA and FSA.

The products sold on here are food supplements, that comply with MHRA and FSA. 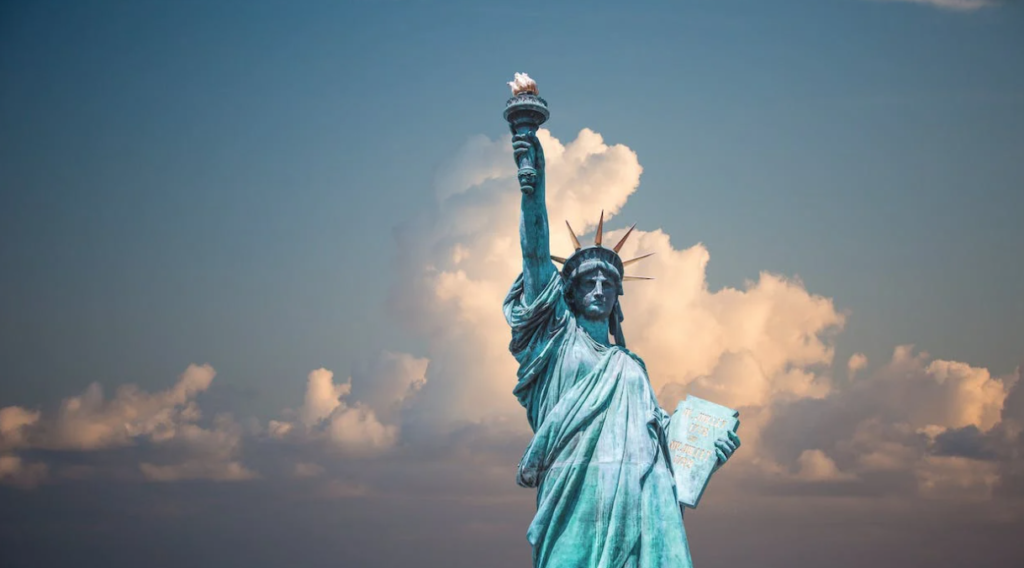 Cannabis now a ‘growing’ process for farmers across New York

As the process of legalizing and moving cannabis toward full retail continues, it comes with questions. Farmers are asking themselves how far they should invest in a new crop with how things have been unfolding. 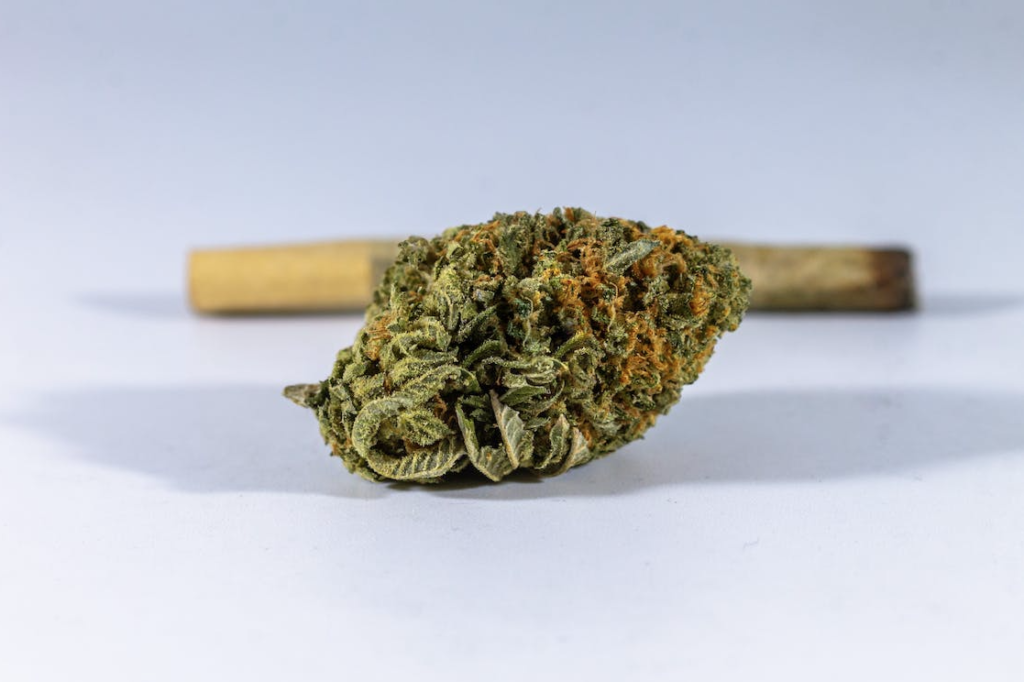 Could hemp be a key tool in fight against climate change?

Better known as cannabis, modern varieties of hemp are too weak to use as narcotics, but they are extremely efficient at absorbing and locking up carbon. 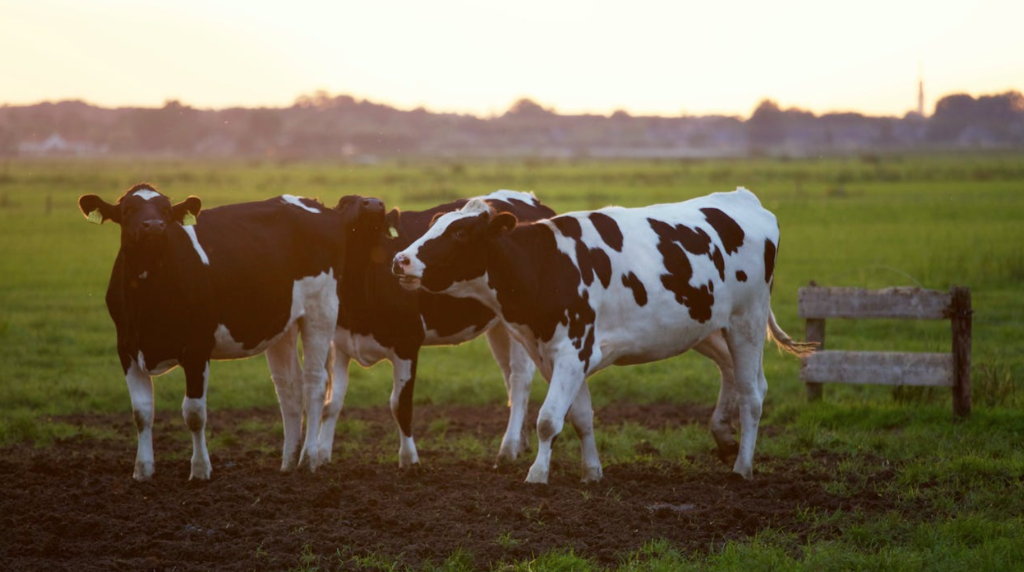 Cows That Ate Hemp Produced Milk With THC and CBD

Dairy cows that chowed down on industrial hemp produced milk that contained the psychoactive compound THC, as well as CBD and other cannabinoids, according to new research published Monday in the journal Nature Food.