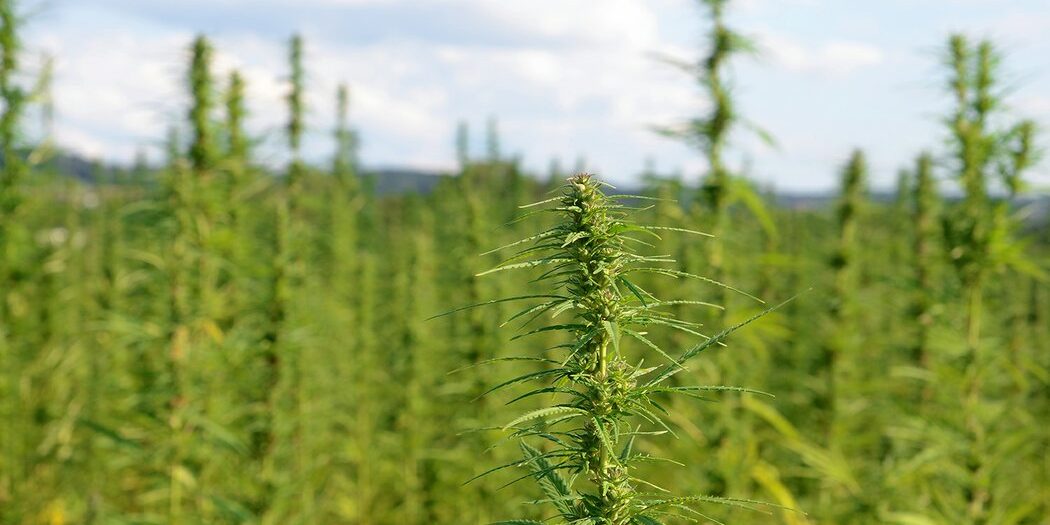 Since it was federally legalized in December 2018 by the 2018 Farm Bill, hemp—which is non-psychoactive cannabis—has had a rocky start, but the U.S. Department of Agriculture (USDA) finally published the final rule overseeing the nation’s hemp growing program. This final rule, effective Monday, March 22, will not affect Wisconsin growers just yet, but it will mark a tremendous change for our hemp growers in months to come.

Wisconsin’s hemp program was initially known as the “Hemp Pilot Research Program” and operated under the 2014 Farm Bill, which allowed hemp farming under the condition that it was done for research purposes. Following the ratification of the 2018 Farm Bill and the federal legalization of hemp, Wisconsin transitioned to a simple hemp program but elected to keep operating under the 2014 bill.

At the time, USDA had not released its final rule on hemp yet, and all states operating under the purview of the 2018 bill had to follow stricter guidelines—in particular regarding timelines to sample crops and the concentration of tetrahydrocannabinol (THC, the psychoactive component of cannabis) allowed in the plants—due to the interim rule from USDA not taking into account numerous factors.

After a months-long comment period and reviewing more than 6,000 comments from hemp professionals, organizations and political figures, USDA’s final rule proved more advantageous to Wisconsin’s hemp economy than the 2014 version. As such, Wisconsin has started the process to transition to the new rule.

What Differences for Wisconsin Hemp Farmers?

“There are a few provisions in the USDA final rule that we would like to grab because we think they are valuable to our hemp growers,” says Brian Kuhn, Director of DATCP’s Bureau of Plant Industry. “One of the most advantageous ones is the concept of remediation, which provides growers with an alternative to destruction.”

As it currently stands, hemp plants that have a concentration of THC higher than 0.3% must be destroyed, and there is no other choice, as the plants fail to meet the definition of a legal hemp plant and are treated like illegal marijuana. Remediation guidelines now include the option to destroy the flowers, which contain the THC, while retaining stalks, leaves and seeds; it is also possible to shred hemp plants to obtain a biomass that could be retested and turn out to be compliant with federal law. The new rule also tinkered with hemp sampling guidelines, giving growers a wider berth of action to test their plants.

“About 8-12% of our growers produce a crop that is in that zone above the 0.3% THC standard every year,” Kuhn explains. “That has been very consistent. To date, destruction is the only option for those growers—now they have the remediation option.”

Another key change is the concept of negligent violation: Hemp growers whose crops happen to test above 0.5% THC used to get one negligent violation per batch that exceeded the allowed standard. After three negligent violations, the grower in question would be banned from participating in the hemp program for five years. Under the new rule, the threshold to receive a negligent violation was raised to 1% THC—which is “a huge change” according to Kuhn. “Only a handful of people grow crops that exceed 1%, most growers exceeding the standard fall in the 0.4% to 0.8% red zone. Now, even if you are above the THC standard, it’s still not a legal crop but it allows you to remediate that crop down to get a compliant crop. It would also eliminate that negligent violation if they successfully remediated the crop.”

Legally, Wisconsin signed up to continue operating under the 2014 Farm Bill until the end of 2021. However, Wisconsin’s Department of Agriculture, Trade and Consumer Protection (DATCP) is working to establish an emergency rule that will allow growers to take advantage of some provisions of the final rule this year,” the department announced. They expect to release a Wisconsin-exclusive rule as early as May 2021 to incorporate now-legal provisions of the final USDA hemp rule.