Hemp for Victory – by Ziv Genesove 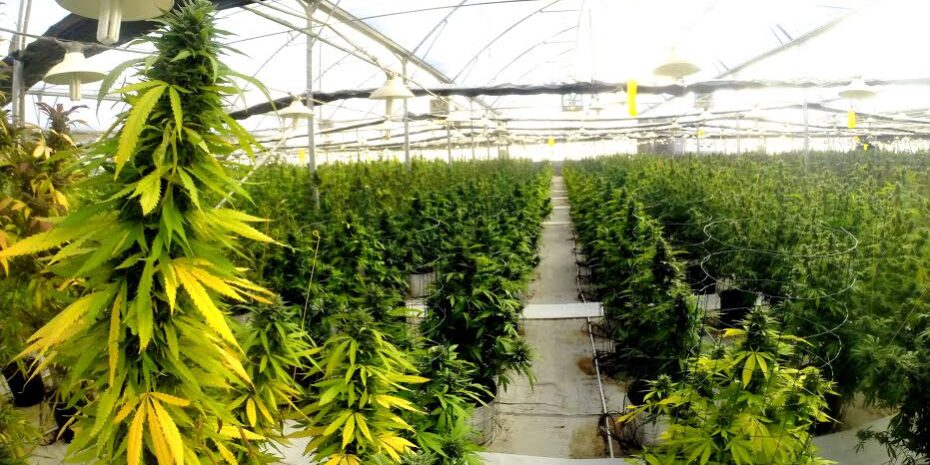 For the first time in its history, the State of Israel has authorized the legalization of Cannabis Hemp as part of a pilot program of the Ministry of Agriculture to encourage the development of local industry.

Although Israel has been considered to be a global pioneer in the field of medical cannabis for years, the state’s institutions have been afraid to go into the industrial cannabis field. For several years there have been attempts by a number of entrepreneurs to promote the subject, but without major success.

In recent months there has been a turnaround when officials from the Ministry of Agriculture finally understood the potential inherent in the local industry growing cannabis-Hemp and processing it for its myriad products. As part of the pilot program, three Cannabis farms will open in the north, in the Arava, and in the south.

The kibbutz thought about it first…

Despite the historical feeling of many Cannabis enthusiasts in the Holy Land following the positive development, history lovers were able to tell how even before the establishment of the State of Israel, there were farmers in the area who had already thought about the idea of growing Hemp in Zion.

Between 1942-1943 (six years before the declaration of the establishment of the Jewish State), Cannabis grew in the fields of Kibbutz Dafna, which is located on the northern edge of Israel, not far from the Lebanese border. A local newspaper ran a news item about the kibbutz harvest celebrations. The great hope was to create a new agricultural sector in Israel that could provide work and livelihood for many people and provide the raw material for food and industry.

“After the “harvest holidays”, we have now yet another celebration, where we have yet to find a suitable name: Hundreds of members of the Kibbutz, with their invited friends, gathered in the large dining room as the tables are set for this festive holiday. We are the first to introduce a new industrial growth in Israel – the cannabis.

Not only tarpaulins, ropes and work clothes can be made from the cannabis materials, but a lot of by-products. Besides the fibers, the plant seeds contain 35 percent edible oil and its Xylem- from 50-60 percent cellulose (for the paper industry) and other materials. It can be estimated that at least 20 to 30 thousand workers will find their livelihood in the new field.

The party continued until late at night. The initiators of the factory were in high spirits, seeing that in the north a new chapter in the industry of the country would be opened. “(Mordechai Halter, ‘Davar’ newspaper, November 20, 1942. Page 4)

As part of the pilot program, three Cannabis farms opened in March: in southern Israel, at the Arava and the other one in the south. The program will continue for at least one growth cycle lasting between 90 and 100 days.

The pilot will examine the growth protocol for 2 different strains at different planting seasons and at different density levels of planting. At the end of the process, the researchers will gather their conclusions regarding the feasibility of converting this crop into a legal industry as well as the effects of weather and growth conditions on the final product.

The Israeli government hopes that at the end of the pilot program, local farmers will be able to start growing and marketing Hamp seeds and produce Hemp oil, which is considered to be very healthy and very popular in recent years, in addition to the many cosmetic and industrial uses attributed to the plant.

The fact that after so many years that this field had stood in its place, the State of Israel had finally succeeded to examine the possibility of commercial cannabis-Hemp growth, raises the excitement among farmers, entrepreneurs, and other professionals in the field.

In a conversation with one of the senior officials who is currently engaged in monitoring and supervising the experimental Hemp farms, one can be impressed by the great optimism: “The climate in Israel is very suitable for a large number of Cannabis species,” he tells ‘Weed World’, “I definitely believe there is a good chance that this experiment will succeed.”

“The Israeli parliament held a discussion on this issue in 2016, but for two years there has been no significant progress on the issue,” the senior officer continues, “The government has for the first time approved a large-scale cannabis-Hemp growth, which will enable a better indication of the various elements required for the success of growing this product in Israel.”

“At the end of the day, Israel is an agricultural superpower,” he concludes. “I have no doubt that after the farmers and the various experts in the field draw their conclusions, it will be possible to develop this industry beyond imagination.”