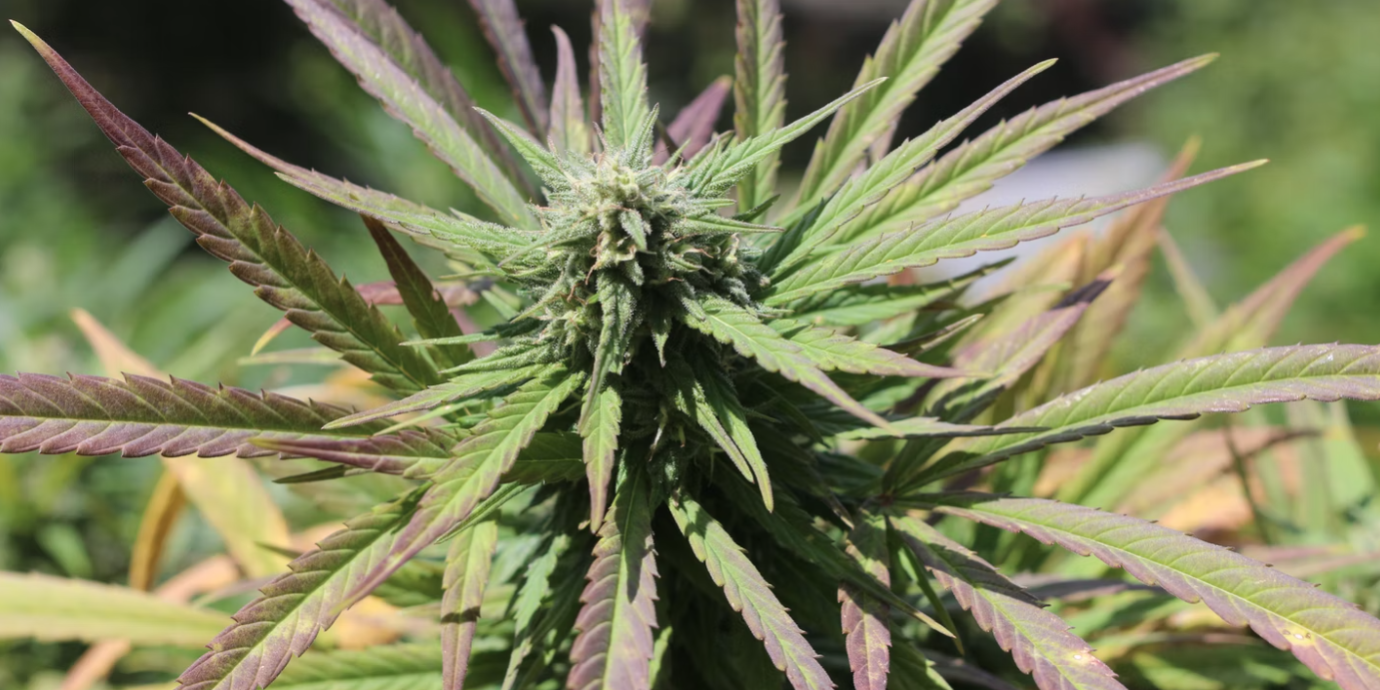 NASHVILLE, Tenn. (WTVF) — Hemp farmers across Tennessee are having to destroy their hemp crop that tested over the new federal THC limit.

The USDA made a ruling in 2021 that all hemp must have a total THC level of 0.3%. Before that decision, hemp farmers needed to keep the levels of Delta-9 THC below 0.3%. The new rules apply to numerous other compounds in the plant.

According to the Department of Agriculture, 42% of crops are being found non-compliant with the requirement.

About half the crop at Nashland Farms, a Middle Tennessee hemp operation, was found to be over the limit. The farm grows hemp for its CBD.

“This crop, on the second attempt by the TDA (Tennessee Department of Agriculture), has come back hot,” said Fuller. “The last couple months have proven to be stressful and destructive for the hemp industry.”

The rules took effect in January of 2022. Fuller used mother plants that were historically below the testing limit, but outside factors can impact the plant’s compounds.

A specific compound is what gave Fuller trouble. THCa, which is a type of acid, was testing just slightly over the 0.3% required. Since they can’t seem to keep the levels down, much of the crop was burned.

“It’s a very sad day at Nashland Farms,” Fuller said. “There are a lot of people who helped maintain this crop to help get it to its potential and there are a lot of people waiting to get this crop to help with ailments and everybody is kind of losing in this case. So, we’re trying to create a win and educate the general public and try to destigmatize hemp as a whole.”

The TDA knows hemp producers are struggling and fear a majority of plants will fail testing as the year progresses.

Nashland Farms grows its crop in greenhouses where the conditions can be controlled, but outdoor hemp growers may struggle to keep the compound level low.

“There’s a lot of variables that no one can control with any part of agriculture, but especially hemp that affects the levels of THC,” said Denise Woods, Hemp Program Coordinator for TDA.

The department is trying to help growers in any way they can. There’s an option to try to remediate the crop by grinding it up and having it tested again. However, there’s no guarantee the crop can enter the marketplace.

Also, any plant with total THC levels over 0.3% is considered marijuana by the federal government, even with no detectable Delta 9 THC.

Woods said there’s nothing they can do.

In the past three years, hemp producers dropped from 4,000 statewide to just over 1,000. Woods says many of the growers who stopped did so because they weren’t committed to trying to keep their crop under 0.3% THC. However, there are many who are serious about growing and have made this their life’s work.

Fuller said he won’t be discouraged by this setback. They plan to use the strains that were successful in meeting the federal requirements as a majority of their crop.

Still, it hurts to burn hemp they’ve worked so hard on.