Hemp farmers and processors have been talking in circles. New data could bridge the gap 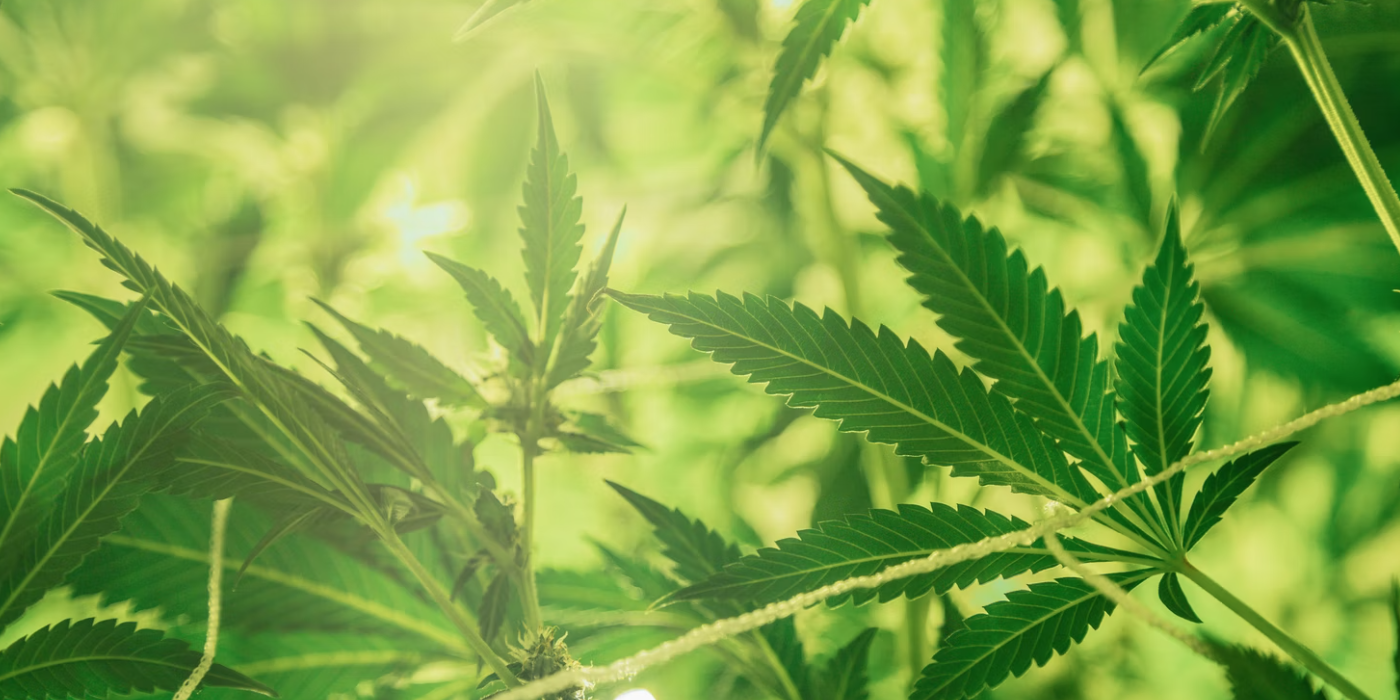 It’s been a chicken-and-egg problem for Midwestern hemp farmers, ever since the 2018 Farm Bill allowed them to grow cannabis plants with low levels of THC, the psychoactive agent found in marijuana.

Farmers don’t want to plant the crop without a nearby processing plant that can turn it into things like oils for CBD products. Processors don’t want to invest in a facility without seeds in the ground.

Now the U.S. Department of Agriculture could help both sides of the business. The agency released nationwide data on hemp production for the first time this month. David Lakeman, who leads the cannabis division at Illinois’ Department of Agriculture, said the survey is a step toward normalization for an industry that’s only been legal for about three years.

The report shows farmers grew more than $800 million of hemp in 2021. They planted more than 54,000 acres of the crop and harvested about 33,000. (Plants that clock in above the THC threshold of 0.3% must be destroyed, according to federal law.)

While hemp farming seems to have increased in the Midwest, most of the production took place in Colorado, Montana and California. That’s no surprise to Mark Wilkins, who heads up the University of Nebraska-Lincoln’s Industrial Ag Products Center. He said those states have governments that encourage cannabis production, conducive climates and robust processing capabilities.

For instance, in Colorado where marijuana is legal, processing plants aren’t as much of an issue.

“Colorado has some equipment they use for marijuana extraction and they can use similar equipment for CBD, and they don’t have the same regulatory hurdles,” he said.

Lakeman said he hopes the data can pave the way for new investments into Midwest processing centers.

“What I hear from growers and from processors is ‘Well, we’re waiting for the other guys to have some numbers, and then we’ll get into it,’” he said. “So I think finally getting some data like this helps set expectations for both sides of this industry. And that consistency, that predictability is key in getting this industry off the ground to grow and mature.”

Sheldon Coleman co-founded Sunnyland Kansas, a company that farms and processes hemp in Kansas and Oregon. To him, the data are a starting point for an industry with possibilities beyond just CBD products.

While the report showed that hemp grown for CBD made up more than 75% of total production, the plant’s seeds also provide omega nutrients and its fibers can be made into fabrics and rope.

One Kansas company even presses parts of the plant into prosthetic limbs.

Those types of products could be a better fit for Midwestern farmers, according to Wilkins. The region’s climate and irrigation make it ideal to grow hemp for more than just CBD oils, creams or candies.

“The Midwest won’t be known for CBD,” Wilkins said. “It will be for fiber, grains and oilseed.”

But right now, there’s not enough support for planting, harvesting, drying and processing to make that production profitable.

“What Midwest farmers really need is the continued building out of processing centers for textiles, oils, grains,” Coleman said. “Then there will be an economic model that farmers will really be able to plug into.”