Government continues its support for hemp in South Australia 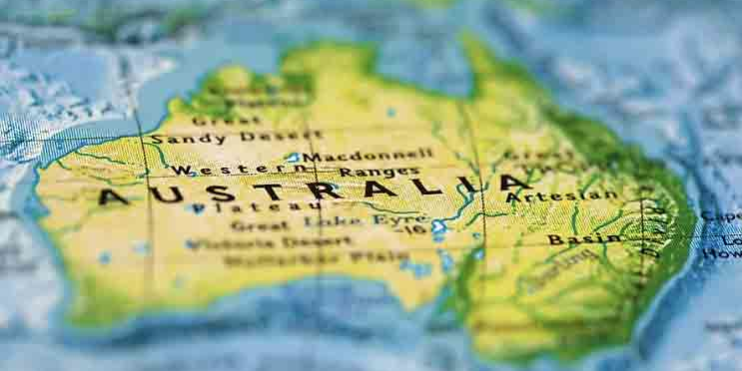 As the state moves into a fourth year of hemp farming with support from the government, which says it will continue to fund trials that started in 2017-18.

Nineteen of the licenses recently awarded are for farming while two were granted for grain processing. That’s more than double the number of permits granted by the state in 2018 which led to the state’s first commercial crop being harvested in early 2019.

“The Marshall Liberal Government is investing in a fourth season of industrial hemp trials in 2020-21 because we believe this is an industry with real economic potential for South Australia,” said David Basham, the state’s Minister for Primary Industries and Regional Development. Growing industrial hemp is an opportunity for the state to diversify its agricultural base, Basham said after the most recent report on the the state’s hemp trials was released.

Advocates in South Australia projected the state’s hemp industry could reach ~$2 million (~€1.7) by 2025 when the program launched four years ago. The government indicated that goal is still reachable as it announced the most recent round of licensing.

Over three seasons, state government-funded trials have compared 14 different hemp varieties sown across a range of different time brackets from late October to mid-January at sites located in Loxton, Maauope and Kybybolite in the southern part of the state. Hemp varieties tested during the 2019-2020 growing season were: For grain and fiber: Anka (Canada); Han FNQ, and Han NE, (both of China); For grain: CFX-2 (Canada); FINOLA (Finland); and Earlina and Ferimon 12 (France).

While hemp research in South Australia is focused on the potential for grain production, it also looks at the varieties’ fiber for its potential use in a number of applications. Plants were evaluated for their yield of hurd and bast fiber, which was also tested for strength.

“These results will help give potential growers the information needed when deciding whether to enter the industrial hemp sector and in selecting suitable growing sites and varieties,” Basham said.

Previous South Australian research carried out in 1995 gave variable results, but indicated that hemp production under rain-fed conditions in the mid-north and on Yorke Peninsula was not viable. Irrigated production at Kybybolite in the Limestone Coast proved successful, however the focus at that time was limited to fiber production.