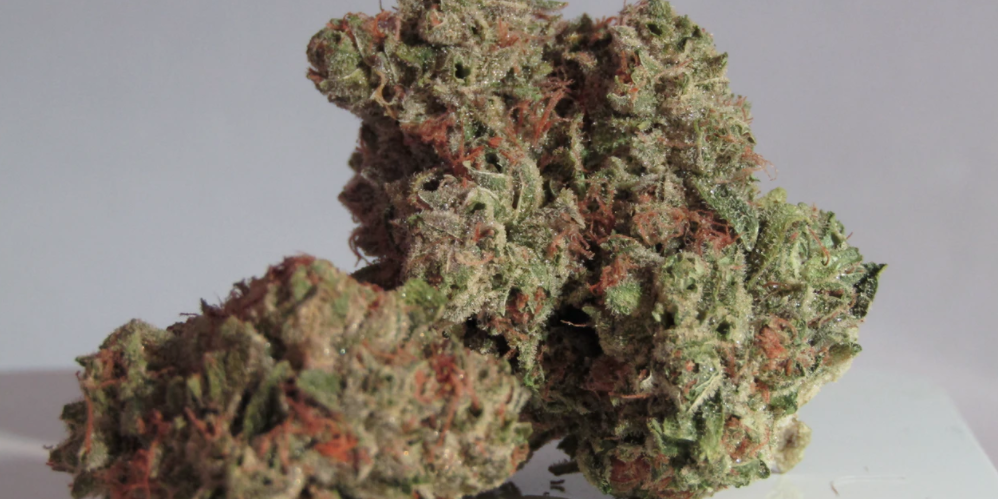 Under the state’s new law, it will be legal for individuals 21 and older to possess and use cannabis, starting July 1.

They can have up to 1.5 ounces on them and up to 5 ounces in a locked container concealed in a car glove box or trunk. Also, growing recreational marijuana at home won’t be allowed until July of 2023. Home growing up to six plants will be de-felonized next month. The law also expunges the criminal records of people with certain cannabis crimes.

“It was a really important thing to do. It’s an important thing to do on a number of fronts. Number one,  in terms of equity and social justice, I love the fact that this is an equity fund. It’s going to give folks who otherwise sometimes don’t have access to capital they need to start up their own business, focused on the most distressed communities, those communities that were hardest hit by the war on drugs. Making up for lost time,” Lamont said.

“I think it is a model for the rest of the nation. We had time to learn from others. We got it right here in the state of Connecticut. We may not have been first, but I think we are the first to show that we could get it right,” he added.

“I don’t agree with it. I think it’s kind of a gateway to the heavier drugs,” resident Natalie DaFoe said.

Sgt. Jeff Booth, who is in charge of traffic enforcement at the Stamford Police Department, said the state hasn’t given any guidance on training officers to detect and prevent impaired driving caused by marijuana.

“It’s all about tax revenue. It’s all about dollar signs. It’s not about public safety,” Booth said. “Any other states that has legal marijuana have instituted a measurement of active THC in someone’s system to determine intoxication. Connecticut has not done that, at least not yet. That’s a significant problem.”

“It’s just gonna make it easier for people to do things that are gonna cause harm to other people as well,” DaFoe added.

Some parents are concerned about how the law will influence children. One dad supports legalizing marijuana, but said he has warned his family to stay away from it.

“Everything legal is not always right, morally. So we have to do our part teaching our children and raising our childrens to do what is right when they leave the house,” Earnest Brown said.

While marijuana possession and use is legal starting next week, retail stores are not expected to open until May of 2022.

The law does allow cities and towns to prohibit marijuana businesses from operating within their borders.