CBD, marijuana and hemp, What are the differences? 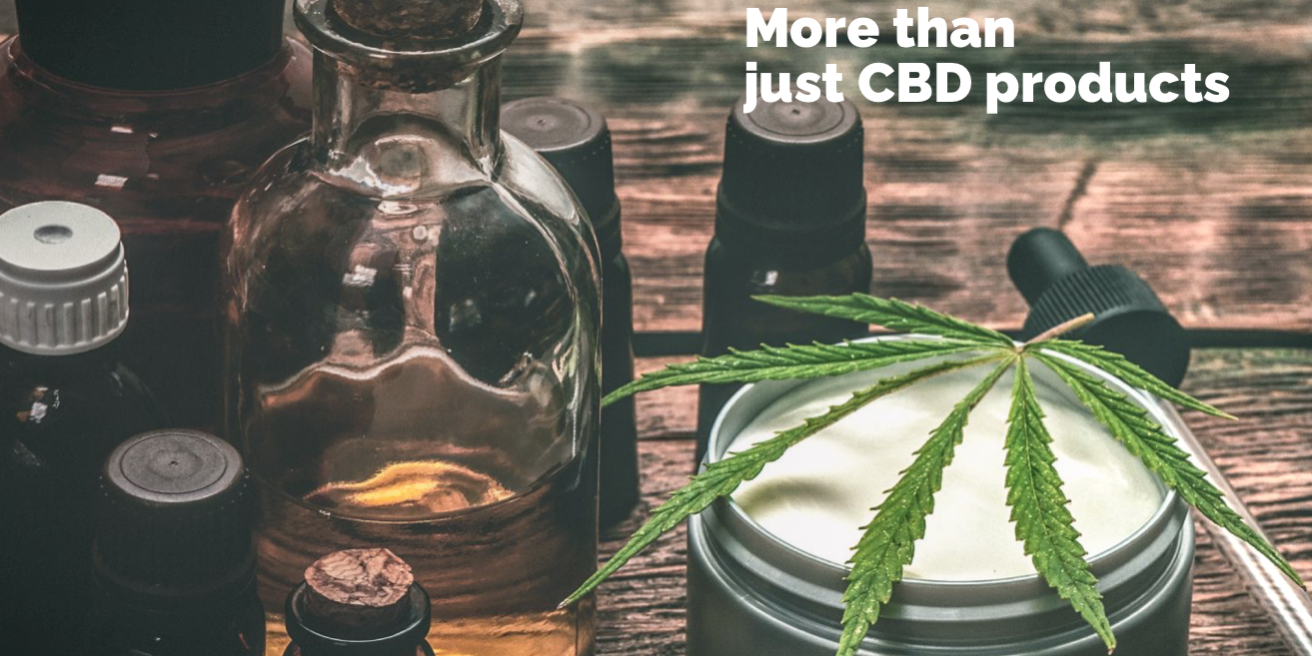 What is the difference among these cannabis products, and which are legal?

While 67% of U.S. adults support marijuana legalization, public knowledge about cannabis is low. A third of Americans think hemp and marijuana are the same thing, according to the National Institutes of Health, and many people still search Google to find out whether cannabidiol – a cannabis derivative known as CBD – will get them high, as marijuana does.

Hemp, marijuana and CBD are all related, but they differ in significant ways. Here’s what you need to know about their legality, effects and potential health benefits.

Both hemp and marijuana belong to the same species, Cannabis sativa, and the two plants look somewhat similar. However, substantial variation can exist within a species. After all, great Danes and chihuahuas are both dogs, but they have obvious differences.

The defining difference between hemp and marijuana is their psychoactive component: tetrahydrocannabinol, or THC. Hemp has 0.3% or less THC, meaning hemp-derived products don’t contain enough THC to create the “high” traditionally associated with marijuana.

CBD is a compound found in cannabis. There are hundreds of such compounds, which are termed “cannabinoids,” because they interact with receptors involved in a variety of functions like appetite, anxiety, depression and pain sensation. THC is also a cannabinoid.

Clinical research indicates that CBD is effective at treating epilepsy. Anecdotal evidence suggests it can help with pain and even anxiety – though scientifically the jury is still out on that.

Marijuana, containing both CBD and more THC than hemp, has demonstrated therapeutic benefits for people with epilepsy, nausea, glaucoma and potentially even multiple sclerosis and opioid-dependency disorder.

However, medical research on marijuana is severely restricted by federal law.

The Drug Enforcement Agency categorizes cannabis as a Schedule 1 substance, meaning it handles cannabis as if there is no accepted medical use and a high potential for abuse. Scientists don’t know exactly how CBD works, nor how it interacts with other cannabinoids like THC to give marijuana its added therapeutic effects.

CBD comes in food, tinctures and oils, just to name a few. Here are some commonly used terms used to describe CBD products in the store. 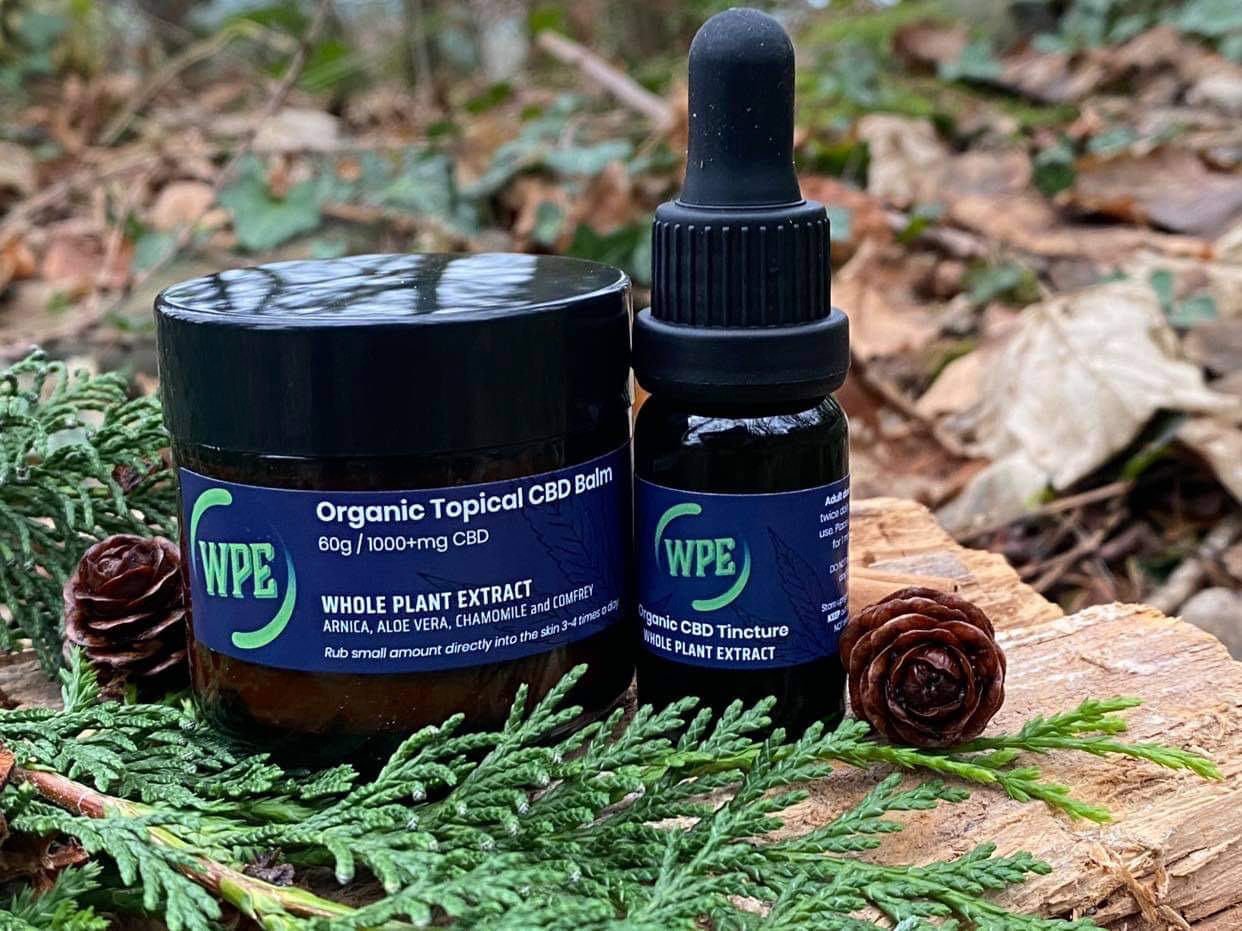 While the terms “CBD tincture” and “CBD oil” are often used interchangeably, the two are actually different. Tinctures are made by soaking cannabis in alcohol, while oils are made by suspending CBD in a carrier oil, like olive or coconut oil.

“Pure” CBD, also called “CBD isolate,” is called that because all other cannabinoids have been removed. So have terpenes and flavonoids, which give marijuana its strong aroma and earthy flavor.

“Broad spectrum” CBD typically contains at least three other cannabinoids, as well as some terpenes and flavonoids – but still no THC. “Full spectrum” CBD, also called “whole flower” CBD, is similar to broad spectrum but can contain up to 0.3% THC.

In states where recreational marijuana is legal, the list of cannabis-derived products greatly expands to include CBD with much higher THC content than 0.3%.

There is no standardized dosage of CBD. Some retailers may have enough knowledge to make a recommendation for first-timers. There are also online resources – like this dosage calculator.

Consumers concerned about content and the accuracy of CBD products, which are not regulated by the Food and Drug Administration, can look for certification from independent lab testing or by scanning a QR code on product packaging.

Note that CBD oil is different from hemp oil – which comes from pressing cannabis seeds, and may not contain CBD – and hempseed oil, which is a source of essential fatty acids and contains no CBD. It’s a nutritional supplement, more like fish oil than CBD oil.

Another big difference among hemp, marijuana and CBD is how the law treats them.

Though 15 states have now legalized recreational marijuana, it remains illegal federally in the United States. Technically, those in possession of marijuana in a legal weed state can still be punished under federal law, and traveling across state borders with cannabis is prohibited.

Hemp, on the other hand, was made legal to grow and sell in the United States in the 2018 Farm Bill.

One would assume, then, that hemp-derived CBD should be federally legal in every state because the THC levels don’t surpass 0.3%. But CBD occupies a legal gray area. Several states, such as Nebraska and Idaho, still essentially regulate CBD oil as a Schedule 1 substance akin to marijuana.

Our recent study found that Americans perceive hemp and CBD to be more like over-the-counter medication and THC to be more like a prescription drug. Still, the average person in the U.S. does not view hemp, CBD, THC or even marijuana in the same light as illicit substances like meth and cocaine – even though both are classified by the DEA as having a lower potential for abuse than marijuana.

The current federal prohibition of marijuana, in other words, does not align with the public’s view – though state-based legalization shows that society is moving on without the blessing of politicians on Capitol Hill. U.S. recreational marijuana retail sales may reach US$8.7 billion in 2021, up from $6.7 billion in 2016.

As interest in other cannabinoids, like cannabigerol, or CBG – which some are touting as the new CBD – continues to grow, so too grows the need for further medical research into cannabis.