CBD and hope for a cruel disease 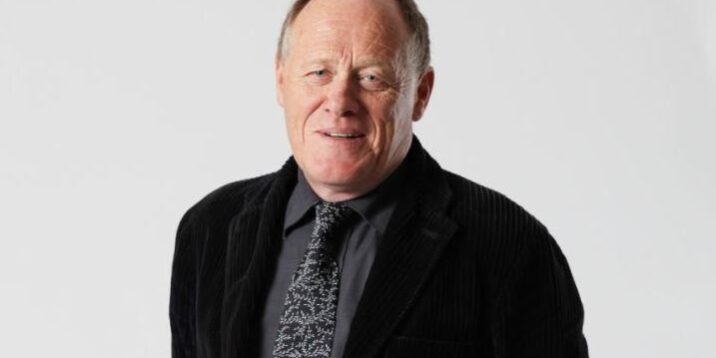 The downside of specialist expertise in medicine is that one can know too much – as it was for neurologist David Blacker, who realised something was seriously amiss when he developed painful twisting spasms of his legs following his daily run that he knew to be an early premonitory symptom of Parkinson’s. For several years, he managed to conceal the diagnosis from friends and colleagues until his performance on the golf course became seriously compromised – just placing the ball on the tee had become “increasingly problematic”.

The time had come to start taking his anti-Parkinson’s drug Madopar, which he has prescribed to so many of his patients over the years, and gratifyingly to discover for himself ho effective it can be. “i remember tapping my fingers to test for a response after the first dose,” he writes in the journal practical Neurology and being “almost shocked” to find how quickly he could feel it working. Still, for all Madopar’s merits in alleviating the characteristic tremor, cogwheel rigidity and poverty of movement, it is not so good at countering the less obvious but similarly distressing features of Parkinson’s: fatigue, sluggish bowels, low mood, insomnia and so on. Hence the interest in a report from Israel several years ago that the regular smoking of cannabis provided some relief from these “non-motor” symptoms.

While this is scarcely a realistic option for most, the chemical synthesis of the non-euphoriant “cannabinoid” equivalents Nabilone and CBD oil raises the possibility that many more could possibly benefit – as recently investigated by Dr Marina Peball and colleagues from Innsbruck medical university. In a formal clinical trial of almost 50 patients, they found that, when compared with a placebo, those taking a small dose of Nailbone reported feeling less anxious and fatigued, sleeping better, with an overall improvement in their self-rating of symptoms. their paper is available online; search for “Peball, Annals of Neurology 2020”.

Further to a recent item in this column on prescribed medications’ effects on memory, a reader writes to tell of his experience with the commonly prescribed oxybutynin for, in his case, mild “urge” incontinence due to an irritable bladder. He was puzzled at first, when playing the piano, to realise there was a delay between reading the music and pressing the keys. Soon, he was forgetting his PIN number at the checkout and unable to recall the names of friends. his apprehension about incipient dementia proved gratefully unfounded when, having discontinued the oxybutynin – because it did not seem particularly effective – his memory difficulties promptly resolved.

On a similar theme, a family doctor in The Oldie magazine reports a further readily reversible cause of cognitive impairment in his mother- in law, admitted to hospital for a minor procedure but kept in for a month, becoming slowly more confused. Eventually,  her doctor suggested she be transferred to a care home, but “before taking this drastic route, i suggested she tested for a urinary tract infection”, he writes. this proved positive, and within a couple of days of being treated with antibiotics, she was “as right as rain and sharp as a track”.