Cannabis as a Substitute for Opioid-Based Pain Medication: Patient Self-Report 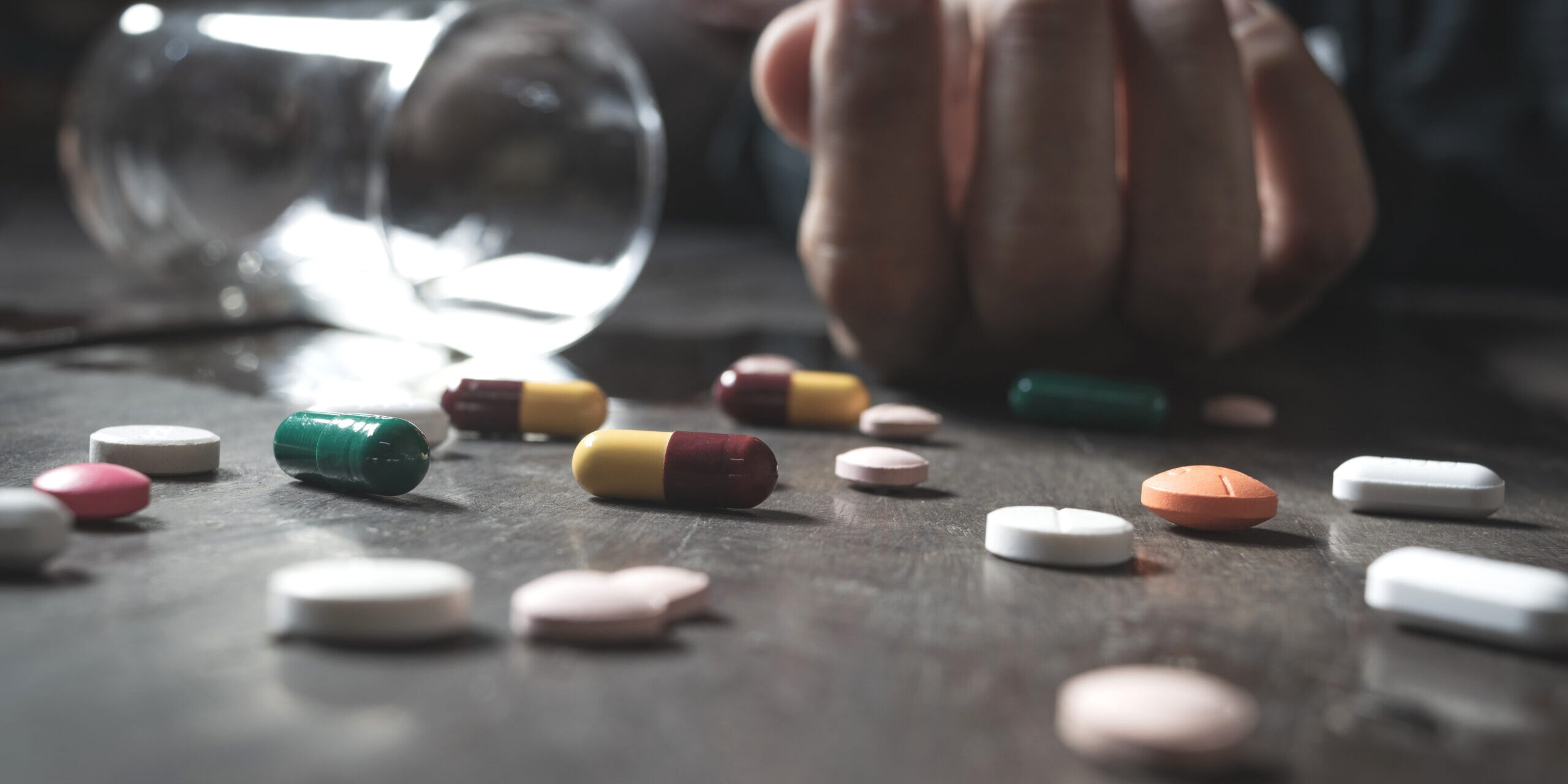 Prescription drug overdoses are the leading cause of accidental death in the United States.

Alternatives to opioids for the treatment of pain are necessary to address this issue. Cannabis can be an effective treatment for pain, greatly reduces the chance of dependence, and eliminates the risk of fatal overdose compared to opioid-based medications. Medical cannabis patients report that cannabis is just as effective, if not more, than opioid-based medications for pain.

Bradford and Bradford evaluated data on all prescriptions filled by Medicare Part D patients from 2010 to 2013 and found that the use of prescription drugs for which cannabis could serve as a clinical alternative fell significantly, once a state medical cannabis law was implemented. They found that implementing an effective medical cannabis law led to a reduction of 1826 daily doses for opioid pain relief filled per physician per year.

Patients who suffer with pain continue to use opioids for chronic pain conditions despite their limited long-term efficacy. The management of chronic pain impacts 11.2% of adults
in the United States with about 3% to 4% of these patients receiving long-term opioid therapy. This translates to ~100 million Americans and incurs costs of up to $635 billion dollars per year. Long-term opioid therapy is associated with a number of risks, including opioid use disorder, overdose, and death. In 2012 the National Institute of Drug Abuse estimated that there were.

2.1 million people in the United States suffering from substance use disorders related to prescription opioid pain relievers and another half million addicted to heroin.

Used in combination with opioid pain medications, cannabis can lower opioid side effects, cravings, and withdrawal severity, as well as enhance the analgesic effects of opioids, thereby allowing for lower doses and less risk of overdose. A previous study reported that their subjects’ pain “was significantly decreased after the addition of vaporized cannabis” and suggested that cannabis treatment “may allow for opioid treatment at lower doses with fewer [patient] side effects.” The authors concluded that their results “demonstrate that inhaled cannabis safely augments the analgesic effects of opioids.”9 Research published last year found that 80% of medical cannabis users reported substituting cannabis for prescribed medications, particularly among patients with pain-related conditions.

In an 1889 seminal article published in The Lancet, Dr. Edward A. Birch writes about his tremendous success in using cannabis to help patients who had become addicted to pain medications, including opioids. He wrote, “I prescribed the cannabis simply with a view to utilizing a well-known remedy for insomnia, but it did much more than procure sleep. I think it will be found that there need be no fear of peremptorily withdrawing the deleterious drug, if hemp be employed.” (p. 625).10 Birch’s comments from 127 years ago predicted what we know
to be true today, despite some controversy that continues
to surround the topic of cannabis as medicine. Numerous scholarly studies have demonstrated the efficacy of cannabis
for multiple conditions, including the management of pain,
while concurrently reducing the reliance on opioid medications and nonopioid medications. In a 2010 pain study conducted in Canada, Ware et al. found that “a single inhalation of 25 mg of 9.4% tetrahydrocannabinol herbal cannabis three times daily for five days reduced the intensity of pain, improved sleep, and was well tolerated.”

While the use of cannabis to treat pain is becoming
more accepted in the United States, the Schedule I status of cannabis has made it difficult to conduct large-scale clinical trials on its efficacy. Recent clinical and systematic reviews have acknowledged the promise that cannabis might hold as a standardized pain treatment, while recognizing the limitations that come from small sample sizes and lack on controlled studies. While these reviews show moderate evidence for cannabis as a treatment for pain-related conditions, they also call for additional research in the form of standardized clinical trials. Meanwhile, in parallel, medical cannabis patients are reporting the use of cannabis to treat their pain in lieu of or in conjunction with opioid-based pain medications.

The act of substituting cannabis for opioids has also been documented in several studies of medical cannabis patients. Consistently, these studies saw substitution rates for prescription drugs over 50%, with less side effects from cannabis being a top reason for substitution across studies. Given the efficacy data
on how cannabis assists patients’ management of pain, while also mitigating the risks associated with long-term opioid therapy, the present study uses data gathered directly from the impressions of patients who have used cannabis. Patients were provided an opportunity to comment on how cannabis compared with their use of opioid and nonopioid-based pain medication for the treatment of pain. This study utilized a cross-sectional survey to gather data about the use of cannabis as a substitute for opioid and nonopioid-based pain medication. This study was approved by the IRB at the University of California, Berkeley. The survey was administered through e-mail to a database of 67,422 medical cannabis patients in the state of California using the HelloMD patient database.

Pain was the most common condition for which respondents reported using cannabis with 16% reporting that as their primary condition. However, when accounting for all pain- related conditions (menstrual cramps, fibromyalgia, back pain and arthritis, etc.) that rises to 63%. Common mental health conditions for which respondents used cannabis included anxiety (13%), insomnia (9%), and depression (5%). Smoking was the most common method of ingestion with 50% of

the sample reporting using cannabis in that way. Thirty-one percent report vaporizing their cannabis, and 10% use edibles. Three percent reported that they do not currently use medical cannabis.

The prescribing of opioids has not been curbed in the United States, despite the growing number of fatal overdoses and reported dependence. Providing the patient with the option of cannabis as a method of pain treatment alongside the option of opioids might assist with pain relief in a safer environment with less risk. A society with less opioid dependent people will result in fewer public health harms.