Can hemp help save the planet? 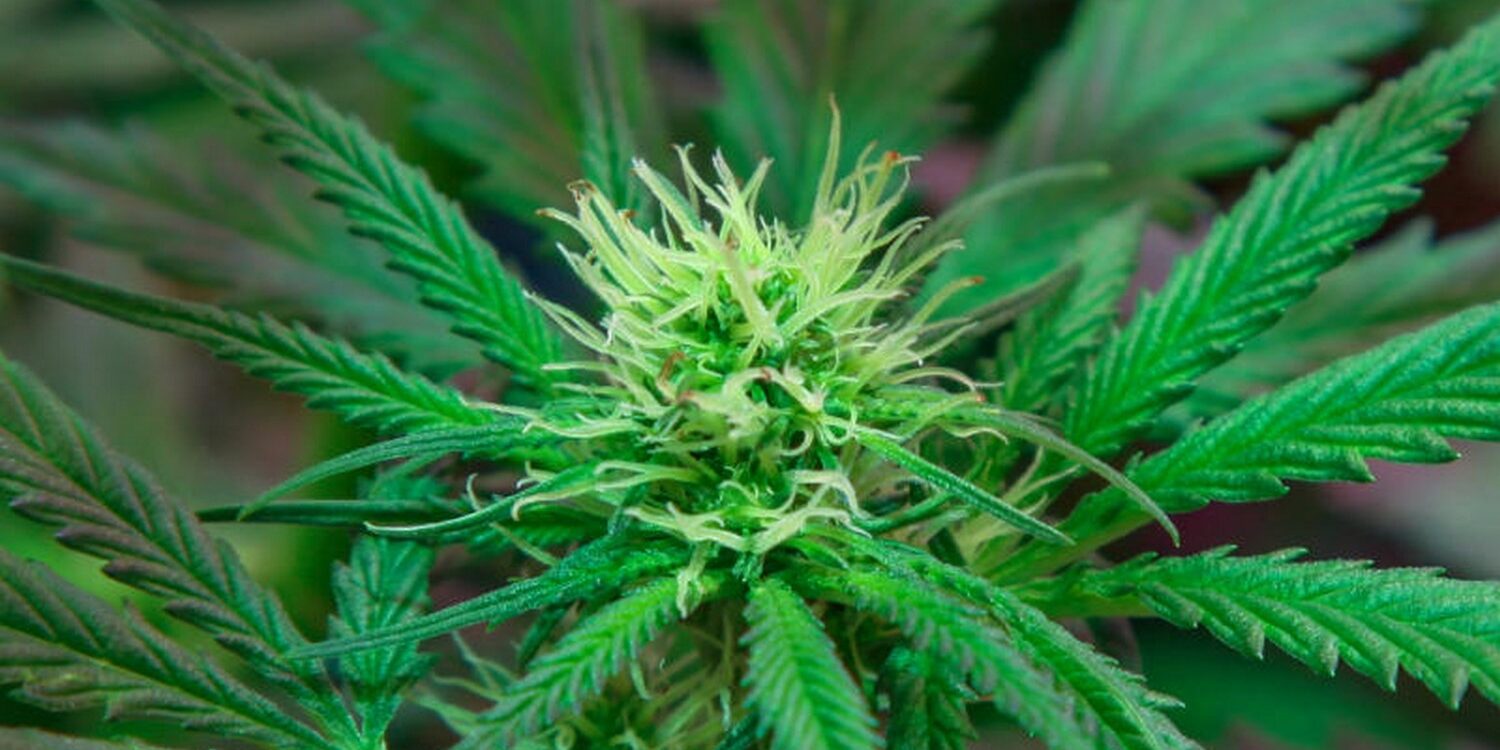 Hemp and marijuana are often described as cousins because they come from the same cannabis plant. But unlike marijuana, hemp has low levels of the chemical tetrahydrocannabinol (THC), meaning smoking it has little effect.

Today hemp is recognised as one of the world’s most ecological agricultural crops, prompting a comeback in Europe.

No pesticides, no irrigation

Franck Barbier has been growing hemp for the past decade, alongside other crops, on his property an hour away from Paris.

He describes growing the plant as very easy, “you just put some seeds in the ground and wait for it to grow”.  Hemp grows quickly without the need for herbicides, pesticides or irrigation and also replenishes soil quality.

Once harvested the leaves are discarded, leaving the stalk to be processed. The exterior of the stalk contains the fibre, the most valuable part, which can be used to make textiles, materials for the car industry or insulation.  The inner wood-like part, known as hurd is used for animal litter and as an ingredient in hemp concrete.

Hemp is already used in more than 25,000 products globally but there are ongoing efforts to find ways to incorporate this natural fibre into new materials.

An ancient crop with a promising future

At the beginning of the 19th century, hemp was widely grown in France, with almost 200,000 hectares dedicated to the crop. It fell out of favour as synthetics fibres were developed. But today it is growing in popularity again, with France tripling its production in the last 30 years, making it the European leader.

One of the most promising uses of hemp is in the automotive industry. Already major French car manufacturers are adding hemp to reinforce the plastic structures that make dashboards or side door panels.

Pierre Demortain from Automotive Performance Materials (APM), a company that develops these composite materials, says they can replace fibreglass with the advantage of being much lighter and recyclable.

“In terms of weight reduction, our products are 15-25 percent lighter in the case of the Clio. This means a vehicle that consumes less petrol and therefore emits less CO2,” says Demortain. ”Our ambition is to deploy this on a large scale to show it can be tomorrow’s standard, bringing with it the environmental benefits we’ve come to expect,” he adds.