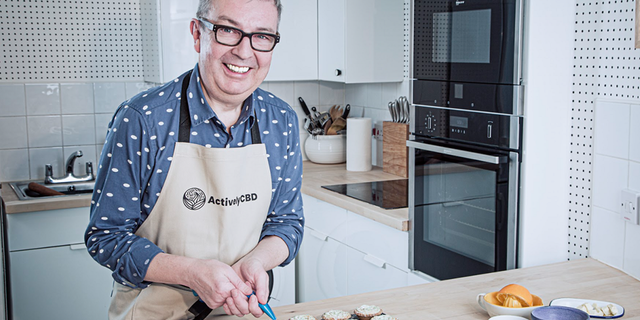 The baker got together with ActivelyCBD.com based in Fuel Studios, Pottergate to offer a twist on the traditional treat. Mr Middleton’s frangipane-topped festive creation includes hemp flour and hemp oil. The recipe also includes a frosting topping which includes an optional 10mg of CBD oil. 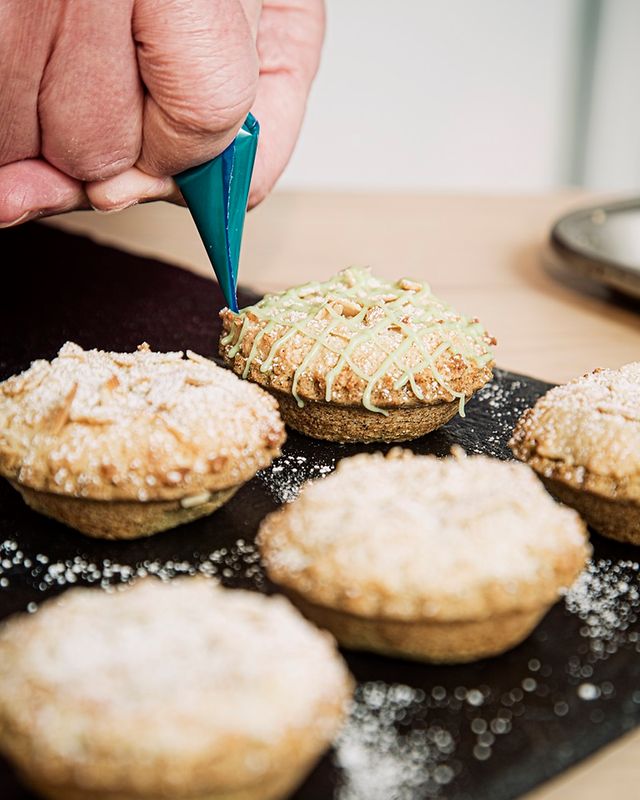 On season four of Bake Off in 2013, Mr Middleton was praised for pushing boundaries as he introduced hemp flour to the tent, to the surprise of national treasure Mary Berry.

The chef, a former council worker, did not win the TV cooking show but went on to have a huge following and has since written Delicious Gluten Free Baking.

He said: “When I used hemp flour in the Bake Off tent, I was the first to do so and it surprised the judges, but it’s a really versatile gluten-free alternative.

“For adults who want to include CBD oil, there is an optional single serving for each pie. With so much time spent inside this year, home-baking has been on the rise

and I hope people will give my tasty twist on a mince pie recipe a trial in their kitchens.”

CBD is a legal food supplement in the UK. CBD, which stands for cannabidiol, is a naturally occurring, legally-produced oil derived from hemp plants.

“Former chef and Actively CBD wholesale manager Jonathan Thorpe said: “Howard is a hero of ours thanks to his attitude in the kitchen, working with a variety of different ingredients to suit individuals’ dietary requirements and tastes.

“The mince pie recipe he has created is simply show stopping – and your gluten-free and vegan friends can enjoy them too. It’s a world first. Each product available at ActivelyCBD.com is verified in independent labs and subject to full spectrum analysis to verify CBD content..”

Products are for sale to age-verified customers over 18 in the UK. People should consult their doctor before consuming CBD. This year saw gluten-free baker Peter Sawkins, 20, become the show’s youngest winner to date.