Amazon Is Pushing For Legalization, But It Probably Won’t Deliver 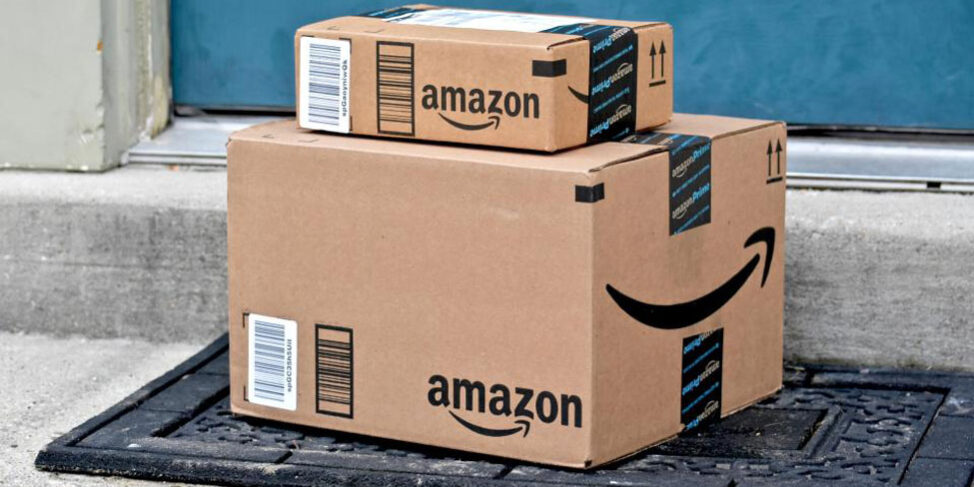 Job applicants for gigs at company offices and warehouses will no longer be drug-tested for cannabis (though delivery drivers are another matter). What’s more, Amazon also officially supports federal marijuana legalization, and will join social-justice organizations and drug-reform advocates in lobbying Congress to pass the most progressive legalization proposal in Washington.

Amazon’s turn towards weed generated a round of positive earned media—a welcome respite from the near-endless parade of worker abuses, privacy violations, and regulator penalties.

It also raises a very obvious question: will Amazon start delivering marijuana flower, edibles, and cartridges to your door as well (as in, deliberately, this time)?

If age-restricted products like alcohol and cigarettes—as well as Amazon’s currently approach to legal cannabis products derived from hemp, like products with CBD and Delta-8 THC, which the company does not sell—are any indication, probably not.

“I don’t think they will touch it,” said Ralf Wilhems, a professor at Lake Superior State’s Lukenda School of Business, who teaches in the university’s cannabis business program. Even after legalization, “the risk is just too big,” he added.

Strict rules currently dictate when, how, and by whom adult-use cannabis can be legally delivered. State licenses are required. Even with a license, delivery by bicycle is banned, even in bike-friendly cities where there are dozens of marijuana stores, and car deliveries must submit to a bevy of other rules. You must be 21. It’s a real pain!

“Okay,” you will say, “but won’t federal legalization change all this?” Anything is possible, but states and cities yielding tight controls over commercial cannabis seems unlikely in all but the longest of views.

President Joe Biden, no friend to cannabis reform, favors moving marijuana to Schedule II of the Controlled Substance Act, where many pharmaceutical drugs are classified, to federal legalization. Other proposals in Congress are more permissive, but given the attitude of the US Senate, where even Democrats have said they’re against legalization, the current prognosis for federal marijuana legalization is “not this term.”

Even if there was federal legalization, what impact—if any—that would have on state laws remains to be seen. It may change nothing. Cannabis is illegal; cannabis is currently sold in more than a dozen states. Given the US land-use doctrine of “local control,” cities and counties will still get to set their own rules. Seeing cannabis treated with the same loose(r) touch as alcohol will still require a sea change in institutional and cultural attitudes.

And there are legal products that Amazon refuses to touch. Delivering products restricted by age or prescription is tricky and risky. Amazon doesn’t touch cigarettes or alcohol. And Amazon also refuses to carry CBD and Delta-8 THC products sold by other, bolder online merchants.

As far as product analogues go, alcohol is probably the best comparison to cannabis. In the past, Amazon has flirted with selling wine online but always limited the service to certain locales. In most of the country, Amazon alcohol delivery never got started—and remember how much more difficult it is to sell cannabis than booze. Amazon has not joined the rush of venture capital to enter the alcohol e-commerce market.

Congress recently passed laws that make delivering tobacco products very difficult. Delivery giants like DHL, UPS, and FedEx now refuse to carry vaporizer components. And Amazon has never bothered trying. There are too many rules, and the risk for making a wrong delivery—fines! Penalties! Bad press!—is just too great.

“That’s why we don’t see these other products popping up: the risk you’re taking is just too big,” said Wilhelms, who pointed out that large companies like Amazon are always risk-averse.

“You can have a million sales, and if ten people are bad, the whole thing is ruined,” he said. If Amazon were a likely weed retailer, “they would have sold alcohol or cigarettes already,” he added. “These are big markets.”