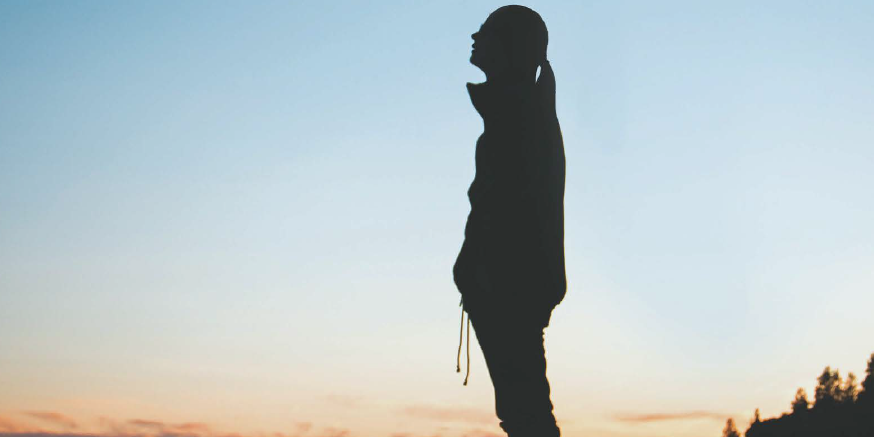 Every aspect of Red Eye Express was down to Nick, but throughout his life he was more commonly known by a pseudonym which has become the stuff of legend in the underground cannabis scene: Zorro.

They say that the only guarantee you have in life is that you’ll die one day, yet so many of us spend our lives thinking about the big things we would like to do instead of just going out and chasing the dream. Sadly, it’s rare that many of us actually achieve all the things we dream of, but we all get the opportunity to meet individuals who remind us that some of us are built differently and there are people out there who truly live every day to its fullest. Recently, we heard the news that a legend of the cannabis scene had sadly passed away following a battle with cancer and, having had the utmost pleasure of speaking with someone who knew him well, we would like to take this opportunity to recognize his work and remember his incredible life.

Back in the mid-90s, around the same time that Weed World Magazine was beginning to make a name for itself, a new cannabis magazine casually strolled onto the scene and began making waves. The magazine was called Red Eye Express and it grabbed people’s attention courtesy of its stunning photography, travelogue approach and unapologetic style of reporting. Unlike its counterparts, Red Eye Express was unique not only in its style and tone but also in light of the fact that the entire publication was the result of one man’s tireless dedication. Nicholas Craston, or Nick as he was more commonly known to his friends, was the man behind the mag and he acted in the role of editor, journalist, field reporter, photographer, sales manager, design and advertising.

Every aspect of Red Eye Express was down to Nick, but throughout his life he was more commonly known by a pseudonym which has become the stuff of legend in the underground cannabis scene: Zorro.

Pre-dating the modern age of what is now dubbed ‘dark tourism’, Zorro was a fearless individual who used his intelligence, motivation, sheer stubbornness and audacity to boldly go where no-one had gone before simply because he thought it would be interesting to find things out for himself. Never satisfied with hearing things second-hand, it was his desire for truth that led him to cross continents and traverse incredibly dangerous territories as he investigated everything from the sex tourism trade in Gambia and Senegal to unearthing the truth behind what went into making Soapbar in Morocco (a place that he was instructed never to return to after he stepped on the toes of someone known only as ‘Mr. Big’. – you can probably imagine what that might have been related to!).

The list of escapades is truly staggering and when talking with his good friend, Ken Morrow of Trichome Technologies, it quickly became apparent that everyone who knew him had a different story to tell.

Zorro did things which seem completely unfathomable my modern standards and when he wasn’t getting stoned before swimming with Great White Sharks he was eating goat testicles with Bedouin gangsters or crossing through territories in the middle of a war; when he wasn’t visiting weed farms in Ghana or Afghanistan he was getting instated as an honorary Sadhu at the holy festival of Shiva after proving his worth by going toke-for-toke with a naked Baba. His stories in print were beautifully written accounts of his experiences that allowed the reader to journey to uncharted parts of the world so that they could share in the things that he observed and enjoyed, and this fearless style of guerrilla journalism is what earned him to be held in such high regard.

Despite being friends for twenty-plus years, Ken Morrow explained that he only met with Nick one time when they spent three days in the Netherlands. Despite this their friendship was wonderful, and they spent thousands of hours talking on the phone and keeping in touch with each other.

Ken often found himself trying to help out with the magazine by using his contacts in the US to assist Nick in reaching his goals and whether it was finding someone to write a guest article or introducing Nick to a professional photographer who could come and work with him (almost always people offered their services for free when it came to working with Zorro), Ken was happy to help at any time. Fondly, he remembers how Zorro would often find ingenious ways of smuggling small amounts of hash and flower from different locations and would then post it out to Ken along with the latest issue of the magazine. This meant that he could read about the cannabis and the country it came from whilst sampling it for himself. He noted that this was always a brilliant way to enjoy the magazine as he felt like he was sharing in the experience and memories of his dear friend.

It’s not only his close friends who thought that Nick was such a special guy and this was courtesy of his empathy for the world and his tireless desire to help people. He extended kindness to people he didn’t know and his affinity for strangers is what enabled him to make connections no matter where he found himself.

At his eulogy, Nick’s son, Max, noted that what separated Nick from so many other was, quite simply, that he ‘deeply, deeply cared’ for other people and lived life in a way that embraced whatever the universe delivered to him.

Whether this meant missing deadlines for the magazine to help someone out, insisting that a friend move in with him so that he could help them kick their heroin habit or simply spending time with someone close to him, it was this quality which ultimately endeared him to so many people.

Zorro was something of a character whose knowledge, passion and zest for life earned him huge levels of respect and led to the development of life-long friendships around the world. Those who knew him well can regale you with countless treasured memories and hilarious anecdotes about his adventure and misadventures, while those who only met him passing note that he often made a lasting impression even when only met in passing. Courtesy of him being extremely talkative, it wasn’t rare for him to find himself with an audience of willing listeners and his fantastic sense of wanderlust meant that he had no end of stories to share. At his eulogy, I was informed that his son noted that most of the anecdotes seemed so far-fetched that if it was anyone except for his dad who was telling a story ‘you’d probably think it was a load of old-bollocks’. He was intelligent, eloquent, articulate and well-humored, so every story he told was engrossing and his personality was infectious. Full of eccentricity and personal quirks, Zorro was a man who loved filling his days with adventure and mirth and his charm and off-beat zest for life is something which will be sorely missed.

Nicholas Craston aka Zorro of Red Eye Express died on December 30th, 2018, but will never be forgotten.