A Cannabis Research Firm With Only £6,000 In Assets Has Been Handed Two PPE Contracts Worth £33m 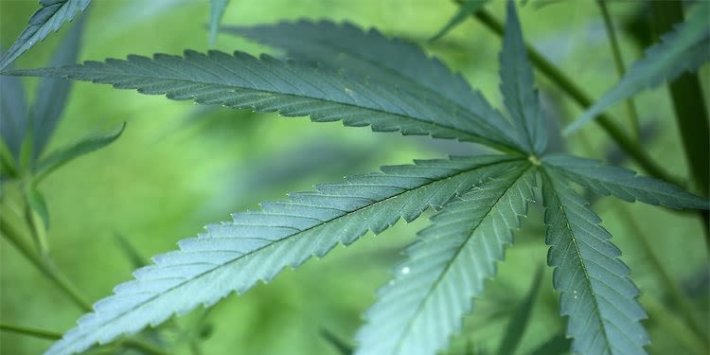 Ministers have awarded a small medicinal cannabis research firm contracts worth £33m to supply protective equipment for the NHS.

New documents published earlier this week show the Department of Health and Social Care awarded the two contracts to CannaGrow Biosciences despite the company’s accounts showing it has just £6,000 in net assets.

According to its website, the firm specialises in the research of cannabis and its potential use in treating medical conditions.

But despite appearing to have had no prior experience in the supply of PPE, the firm was offered multi-million pound contracts to deliver masks for health and social care staff without the tender being put to a competitive process. The firm, which was incorporated in October 2018, has also never previously been awarded any government contracts.

It comes after a National Audit Office report criticised the government for a lack of transparency over the awarding of contracts after they concluded over £10.5bn in taxpayer money had been handed out without the usual competitive tendering process.

The firm, which produces a range of CBD oils derived from cannabis, claimed in a brochure earlier this year that their work in the “health and wellbeing consumer market” meant they were well placed to “support the growing demand” for PPE in the UK.

According to their website, the company’s director, David Extance, previously ran a firm involved in the production of E-liquids, before working in America on the development of a cannabis based vaping product.

The company which says it is focussed on “unlocking the mysteries and science behind the cannabis plant”, also employs two directors with expertise in wealth management and financial services.

The details of the contracts, which according to government documents ended in April, were only published on Tuesday, fuelling further anger over the level of transparency.

“On the day the National Audit Office releases their report showing failures across the board on pandemic procurement, this raises another question around the government’s irresponsible approach with handing out contracts,” she said.

“Questions need to be answered here so taxpayers know the government isn’t handling contracts out that won’t deliver, and to reassure qualified and experienced British businesses they’re not being left out in the cold.”

A Department of Health source said proper due diligence was carried out on all government contracts and that bids were prioritised based on volume, price and delivery time.